Macedonian Sambo Athletes Chose the Best at the National Championship 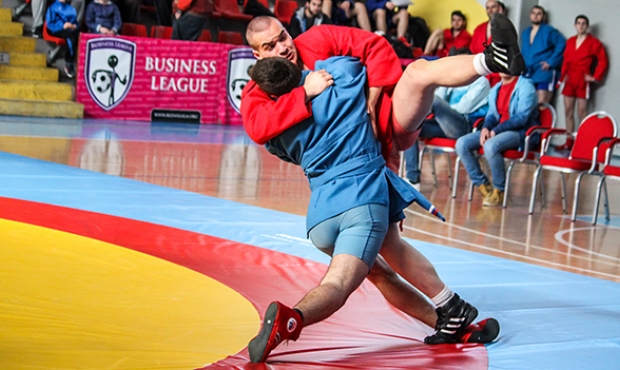 The second National Sambo Championship in history took place in Macedonia. More than 50 sambo athletes representing 6 sport clubs took part in the competition. The tournament location was Boris Trajkovski Sports Center that is located in the capital of the country — the city of Skopje.