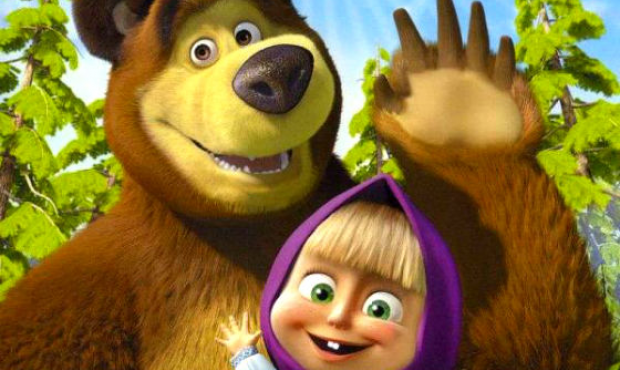 For two days, on January 22 and 23, the workshop on the preparation of the Second SportAccord World Combat Games (WCG2013) took place in Swiss Lausanne. The representatives of international sports federations (including FIAS), SportAccord management and of the Organising Committee of the Games-2013 discussed current issues referring to the future tournament. A lot of issues were discussed at the event: from sports program and mascots of the Games to the price of the tickets and accommodation facilities for the participants of the Games.

At the beginning of the conference welcoming speeches were delivered by Vincent Gallard, SportAccord Director General, and Pavel Zhuravlev, Executive Director of WCG2013 Organising Committee. Further the program included reports of the specialists responsible for different parts of the preparation of the Games.

SportAccord and WCG2013 Organising Committee representatives spoke on the sports program of the tournament and facilities where the competition would take place. IEC staff (official host broadcaster of the tournament) answered the questions about TV broadcasting of the World Combat Games and SportAccord specialists covered the issue of communication with mass media and PR-campaign for tournament promotion.

Within the framework of cultural and educational programs opening and closing ceremonies of the tournament, project presentations as well as cooperation with different federations were discussed. Representatives of a company engaged into ticketing at the competition announced ticketing program.

The great attention was drawn to the anti-doping campaign. Doping control, anti-doping rules, the use of ADAMS system at the tournament, informational and educational support – these and a lot of other issues were touched upon during the discussion of this topic.

WCG2013 support services will be organised at the highest level. This conclusion may be drawn after detailed examination of all instruments and processes involved therein, including various informational systems, time-counting systems, registration and accreditation systems and many others.

As for organisational information concerning SAMBO, there are two pieces of news and both are good. First of all, all sportsmen and their coaches as well as SAMBO judges will reside at one place, at Pribaltiyskaya Hotel. Secondly, the SAMBO tournament within the framework of WCG2013 will be held at the Spartak Sports Complex reconstructed specially for the tournament.

There is a lot of time left till the beginning of the Second SportAccord World Combat Games but preliminary and profound preparation guarantees that the competitions will be held at the highest level and will bring pleasure to both, participants and spectators.