May in Sambo Pan-America: organisational efforts and identification of strongest Ones 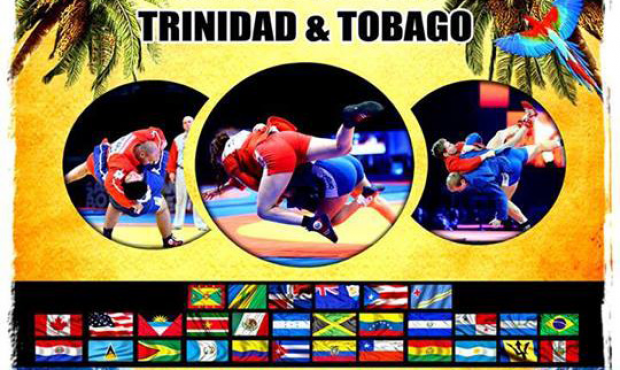 The period from May to September is traditionally held under the auspices of Continental Championships. The European one attracted a record number of participating countries of the Old World has already passed, Asian starting in Tashkent in less than a month is being prepared, but the Pan-American Championship, which will be held in Trinidad and Tobago in late August, makes all Pan-American sambo fans be in a state of battle readiness.

For organisers this is the "hottest" time, peak of preparatory cares, while future participants from different countries go through different qualifying fights, the purpose of which is to create the best national team. After all, they will identify the ace of aces in Port -of-Spain. So, our today’s report is about those who are preparing and being qualified.

The Pan-American Sambo Championship will be held in Port-of-Spain, the capital city of Trinidad and Tobago, which is located on the Gulf of Paria of the Caribbean Sea. The indoor sports complex at the University of the West Indies (UWI) will host the tournament in late August. Distinguished guests are going to come, including Russian Ambassador to Trinidad and Tobago Nikolai Smirnov.

It should be noted that the government has been actively supporting the Championship. It is not only accommodation and transport, but also an extensive cultural programme of the future event. Therefore, all the guests and participants of the Championship will be able to enjoy not only spectacular fights, but also the beauty of the Caribbean Port -of-Spain is extremely rich with. During their spare time all the guests of the tournament will be able to see the beautiful Anglican Cathedral, Royal Botanic Gardens with a large collection of exotic plants, and much more. 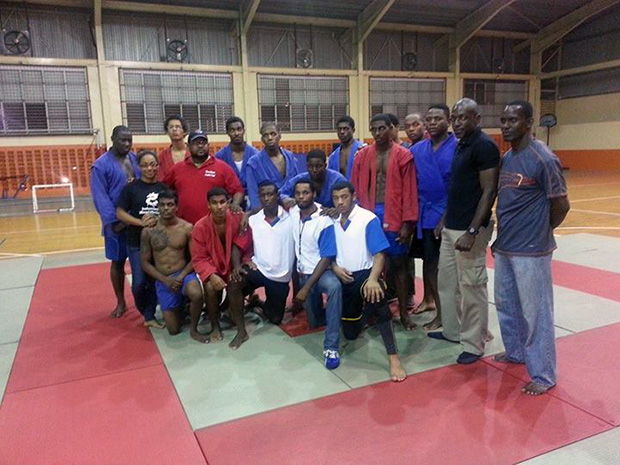 And yet, a sambo seminar has been held at Tacarigua Sports Complex in Trinidad and Tobago. All fans of our martial arts gathered in this part of the world to share their knowledge, skills and abilities of self-defense without weapons. Trinidad and Tobago sambo athletes are actively training for the Pan-American Championship, and their ambitions are high, which is justified. Judge for yourself, in the past year Trinidad and Tobago athletes took the second place in the final protocol on a similar championship in Panama. Certainly, in their home country they will qualify for the first place of the podium of the overall team championship.

In the meantime, organisers of the Championship please sambo fans with the logo of the upcoming tournament, which we are presenting to you today.

Colombia – the best sambo athletes have been named, the national team for the Continental Championship has been formed 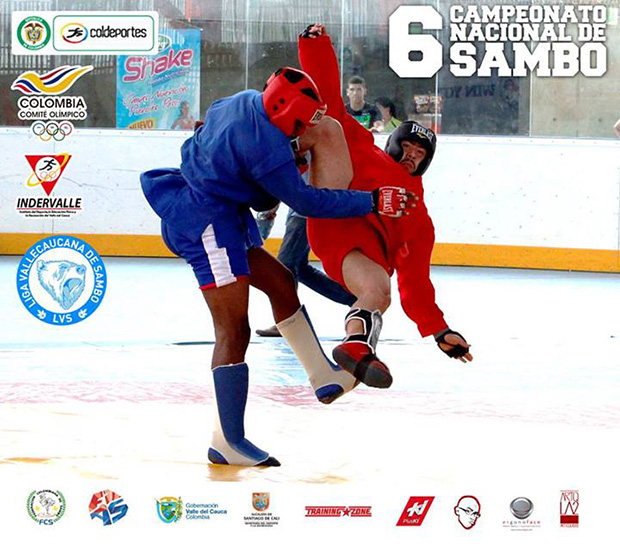 Earlier this month the sixth National Sambo Championship has been held in Cali, the third most populous city in Colombia, which has been attended by representatives of sport sambo, and combat sambo. The tournament allowed not only identifying the future participants of the Continental Championship, but also forming the national team, which will take part in the World Championship in Japan. Sambo clubs from 6 departments of the country participated in the competition. The order in the final protocol was as follows: the first place - Department of Valle, Tolima ranked second and Meta came third.

We remind you that Colombian sambo athletes took the third place in the last year's Pan-American Championship in Panama, having won a total of 10 medals. 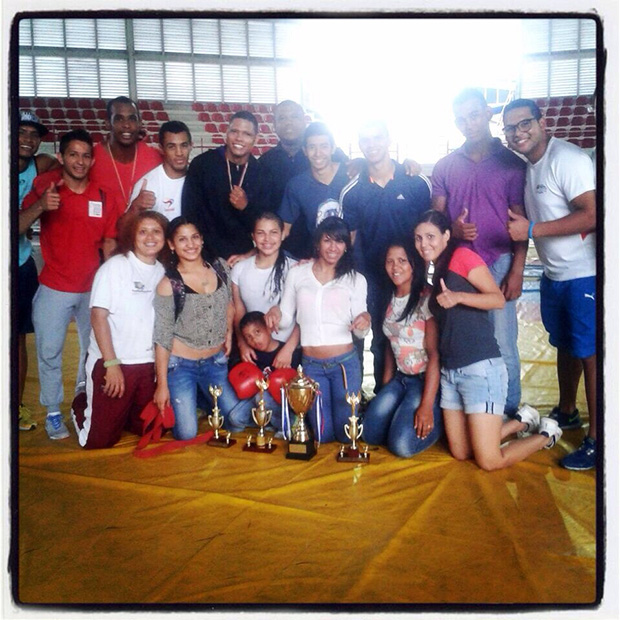 At the same time, there was a selection to the national team in Venezuela, which will soon host Albert Astakhov Memorial World Sambo Cup. And it was the second stage, which took place in the hall of martial arts of the Olympic Village of San Juan de los Morros, Guarico state. The tournament was attended by over 300 athletes. The Carabobo state became the champion in the team race (5 gold, 10 silver and 1 bronze medals). The Guarico state was the second and Barinas closed the top three winners.

“Competition in the National Championship was very strong, the level of sambo in Venezuela is high and continues to grow every year. Only a limited number of best athletes will be qualified for the World Championship, and all athletes understand it and fight for a place in the team until the end and with their last strength,” - Maria Gedez, star of Venezuelan sambo, continental and world winner, says about the tournament.

Chile – the national championship and a seminar from an Argentine expert 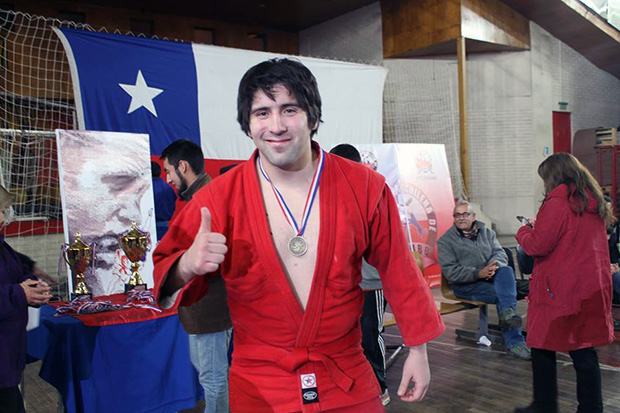 The National Sambo Championship was held in Chile as well. The main sambo start of the country with the great name of Fedor Cup took place at Uechuraba Santiago municipal sports complex on May 24-25. Chile sambo athletes won only one bronze medal last year in Panama. But they want to keep up with the giants and do their best when preparing for the upcoming events, so after the tournament all sambo fans participated in the seminar. President of the Sambo Federation of Argentina and head coach of the national sambo team Juan Pablo Melo acted in the role of “guru”, and he gladly and generously shared his sambo experience with representatives of the Chilean national team. 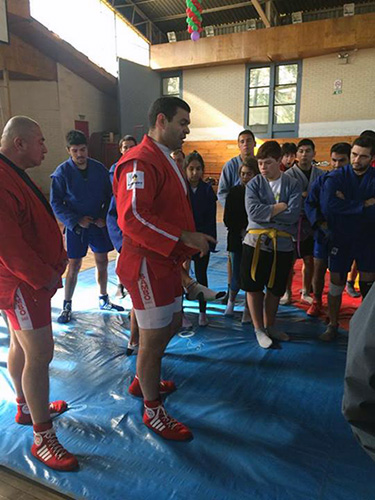 This May is qualifying, preparatory, and load for sambo fans in the Pan-America. Results will not take long, and we will tell you about them in 3 months.