The Venezuelan youth is preparing for the World Championship 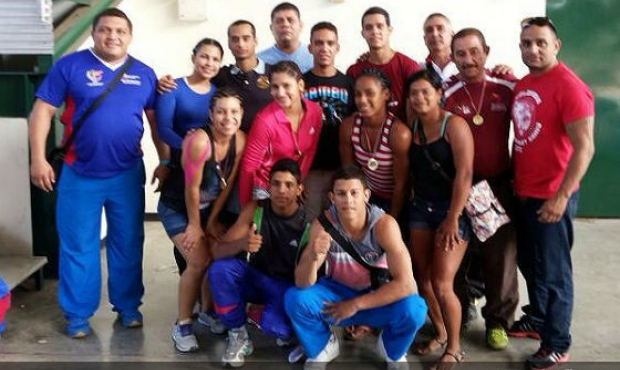 The Venezuelan National Championship among boys and girls, and juniors was held in Lara State in late August. As the Venezuelan SAMBO Federation informs, 110 athletes from 15 states of the country participated in the competitions. The tournament became the qualifying one to create the national team of this country for the World Championship among boys and girls, and juniors, which will be held in Greece in October.

Another purpose of the event was to welcome a new management of the Venezuelan Federation. As the FIAS website has already reported, on August 21 during the meeting of the Venezuelan SAMBO Federation members, which was held at the National Olympic Committee of the country, presidential elections of this organisation took place. Following the voting results, Caesar Arteaga became a new head of the local SAMBO.

The tournament held in August became a show of the Venezuelan youth’s strength. 20 referees from across the country who served the fights provided objective judging of the competitions. Following the results of the Championship the Technical Commission of the Venezuelan SAMBO Federation headed by Professor Alberto Dominguez formed the national team to participate in the World Championship in Greek Thessaloniki.

As the Venezuelan Federation reports, now the athletes, who have won the right to represent their country on the global stage, will train hard in Lara State for a month “to determine strategies”. Effectiveness of the training sessions can be assessed by SAMBO fans in Greece from 10 to 14 of October, when the World Championship among boys and girls, and juniors will take place.