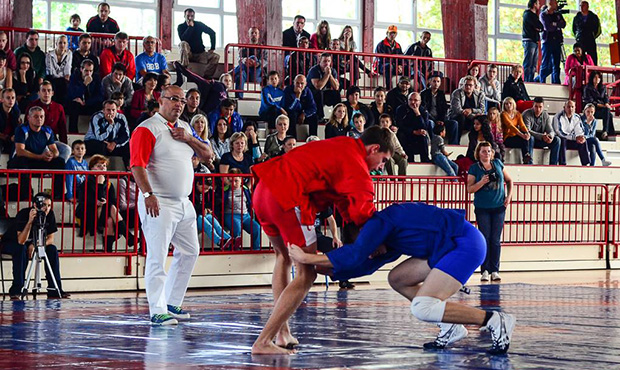 On October 4th Croatian Sambo sportsmen had a chance to show what they know, as Croatian national Sambo Championship was held in a small town Belisce.

Belisce welcomed the participants with superb organization and well known hospitalty. That Sambo is very interesting to new potential athletes full auditorium has shown, because this was a unique opportunity to see the fights live and of course cheer on the athletes. 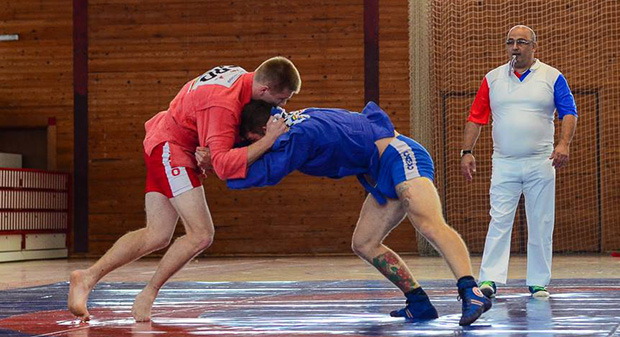 The Mayor welcomed guests in Belisce and thanked for the trust in representatives of Sambo Academy Slavonia from Belisce who were organizers of the tournament. Slavko Obadov commended Sambo Academy president Mr Uskokovic on good preparedness of the State Championship. Next year Zagreb will be host of the European Sambo Championship. Athletes were excited to finally be able to demonstrate acquired skills and the results of hard training. Champions in all categories were fighters of Sambo Academy Slavonia. 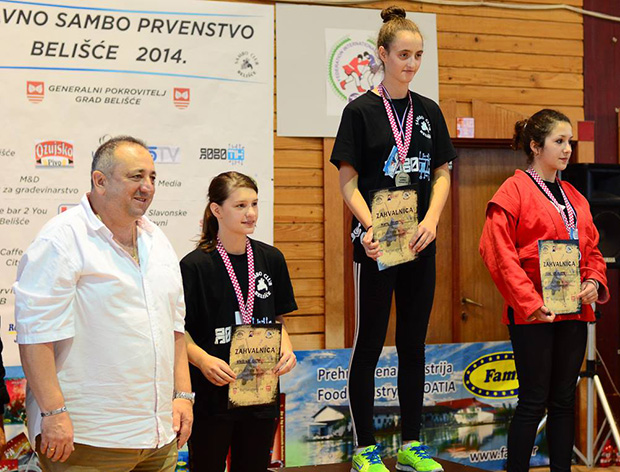 The championship was followed by several hundred spectators, and ended with a ceremony of awarding medals. There was more audience then usually seen at much bigger sport events in Zagreb, capital of Croatia. 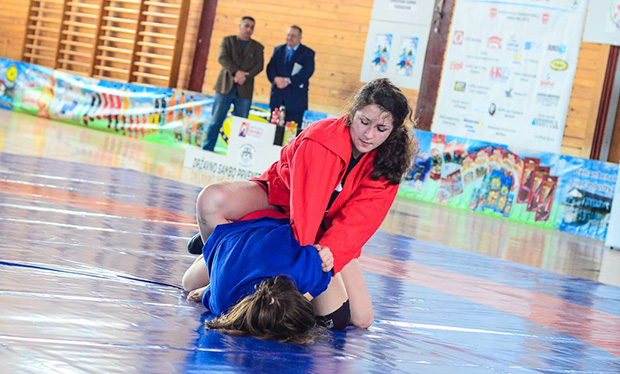 The president of Slavonia Sambo academy Christian Uskokovic and his associates are doing all the work as volunteers, and they've done tremendous job in less than two years. What made this tournament different from other similar sport events is the effort that organizers invested, with so much dedication and camaraderie which ultimately resulted with great expansion of Sambo in Croatian region Slavonija. 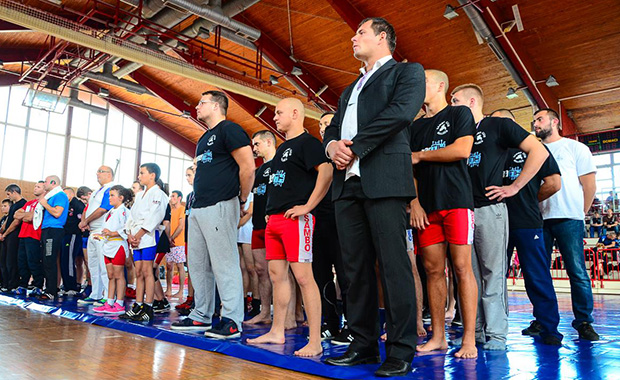 Showing enormous enthusiasm to develop and promote beautiful Sambo, just shows what Sambo is all about. As a chance for Sambo sportsmen to train together this is just the beginning of future friendships and collaborations, which is the only way to make this sport more popular and get more sportsmen interested and invested in Sambo.