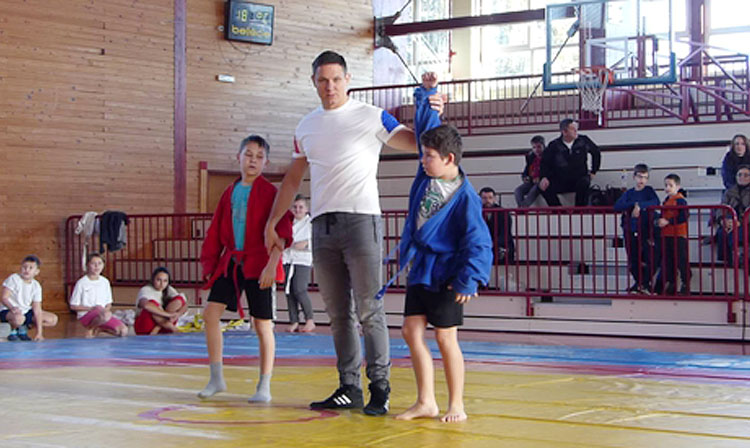 The regional SAMBO tournament for children was held in Croatian Belišće. The youngest sambists, kids from junior age teams up to 10 years old, took part in the competitions. The fight for medals was joined in by 78 young athletes who represented five SAMBO clubs, those of Belišće, Vukovar, Beli Manastir, Našice, and Osijek.

The tournament organizers say Croatian SAMBO Federation is willing to instill a love of this sport to little ones from an early age. Just a few years later, kids of today will be able to join the national junior team, and then the national team, to take part in international tournaments. That’s why the federation has scheduled a vast number of SAMBO competitions among children for this year. 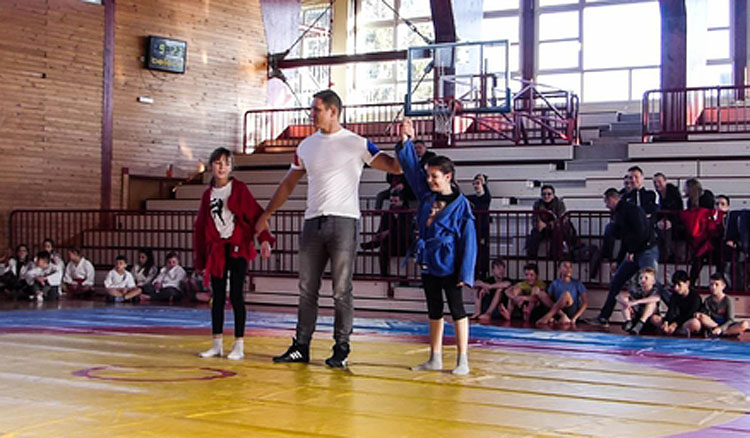 ‘The tournament has become a real festival for kids and their parents. Children not only improved their skills but had lots of fun and made new friends. The Federation of ours works actively towards the popularization of SAMBO among children, creates comfy training environment and forms the true spirit of togetherness of the future champions and their coaches,’ claimed Zeljko Banic, the President of Croatian Sambo Federation.