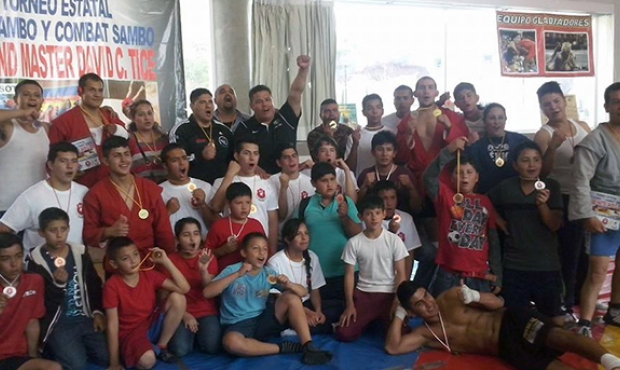 February and March became the time of the National Sambo Tournament in Mexico. Its main inspirer and executor was the Director of the National Sambo Academy Antonio Ramirez Rebolar. He held a series of workshops in large cities of the country aimed at improvement of the qualification of sambo coaches and athletes. It is interesting that the workshop in Guanajuato was held just before the State Sambo Championship, which was the first one in its history.

There were several goals of the National Sambo Tournament. On the one hand, Antonio Ramirez Rebolar shared with the workshop participants his skills obtained during his training at the International Sambo Academy in the Russian town of Kstovo. On the other hand, being the organizer of the upcoming April Championship of the country, he was able to see the actual level of sambo development in various parts of Mexico. 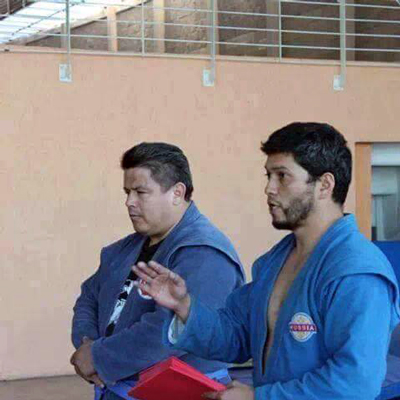 “I shall confess I am satisfied with the level of sambo development at each of the states I have visited. In my opinion, Mexico is ready for the National Championship, which will take place in Tarimoro on April 17–19. I was glad to see huge enthusiasm and activity of the workshop participants during the training. This means that all of them strive to learn sambo and become more skilled in it,” mentioned Antonio Ramirez Rebolar. 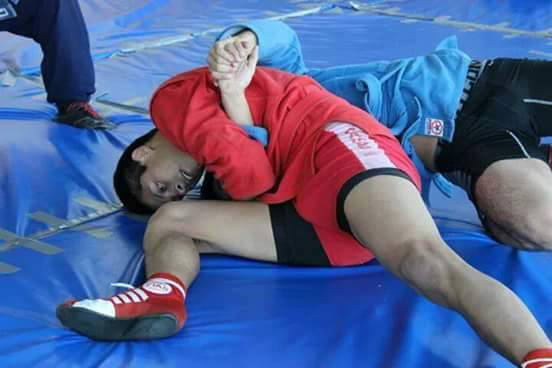 “Such workshops provide unprecedented opportunity for everyone to learn more about our favorite sport. I hope once I will have an opportunity to train in Russia and to learn from such experts as Vladimir Kulkov and Victor Dmitriev,” mentioned participant of the workshop in Guanajuato Julio Espinosa, which is the champion and silver award-winner of the recent years' National Combat Sambo Championships in Mexico.

“It is just great to see how sambo flourishes in Mexico, and especially in our state,” said sambo instructor from Guanajuato Alfonso Camargo. 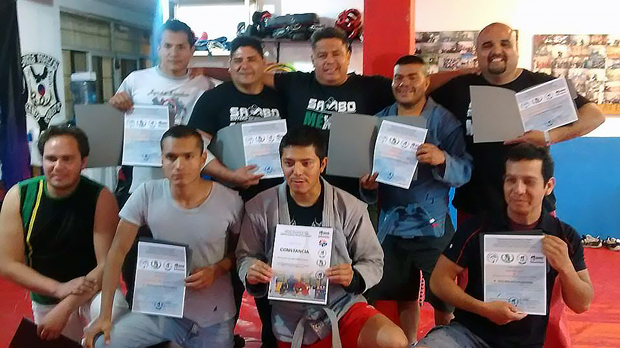 It shall be mentioned that the workshop in Guanajuato took place on March 7, and already on the next day the Warriors of Independence Sambo Association of the state of Guanajuato held its first State Sambo Championship at CODE sport complex. The event took place under the name of State Cup of the Great Master David Tis in honor of the first sambo coach in the state. The arbiter of the competitions was Antonio Ramirez Rebolar. 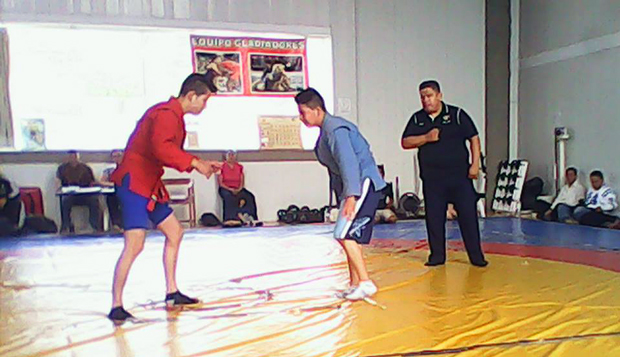 “This is the tribute to the great master David Tis, as well as the gratitude to master Antonio Ramirez for his trust and support. Now all the sambo athletes are expected at Mexico Championship in April,” told the President of Sambo Association of the state of Guanajuato Fidel Angel Ramirez Mendes.

The final point of the National Sambo Tournament was the state of Queretaro. President of Sambo Association of the state Francisco Roque Juarez said that such workshops promote technical perfection of athletes. At the end of the event, he greeted Antonio Ramirez and commented, “Everyone could see with their own eyes that good and consistent efforts were made to prepare for the National Championship.” 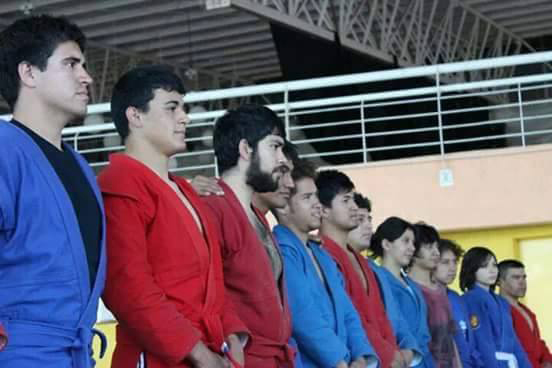 Now active efforts are made in Mexico aimed at arrangement of the National Championship. It is expected that the tournament will be attended by the Russian coach Victor Dmitriev who will provide master-classes and also support the due level of the Mexican Championship.