The National Sambo Tournament was held in Buenos Aires 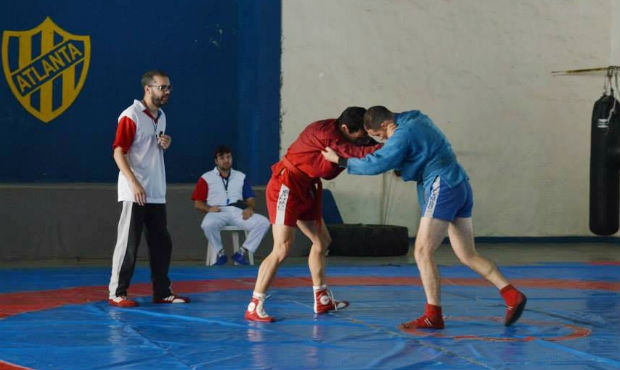 The National Sambo and Combat Sambo Tournament in honor of the FIAS honorary president Mikhail Tikhomirov was held on May 16 in Buenos Aires, using the facilities of sports club Atlanta – the main center of Sambo development in Argentina. More than 50 athletes from different provinces of the country took part in this tournament. 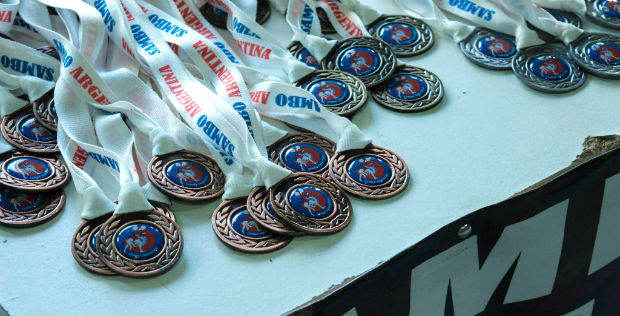 «Right now we can ascertain that Sambo is presented even in the most distant areas of Argentina, – Juan Pablo Melo, the President of the National Sambo Federation of Argentina, says. – Also it’s important to mention that the judge certification was held a few days before the competition. It was the first time in Argentina when the official Sambo tournament was held according to the last changes in Sambo rules. All competitors noted that these changes made the competitions more spectacular and the fights more dynamic. » 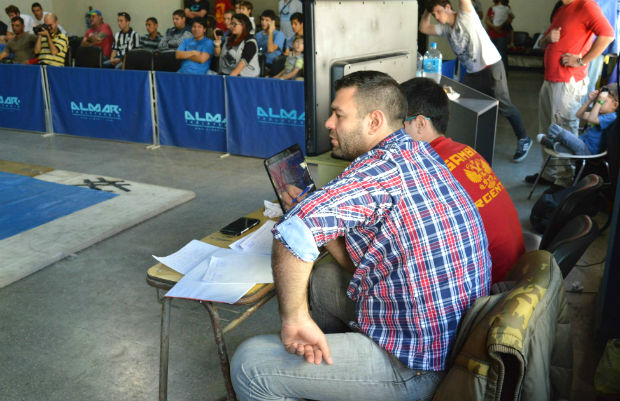 As for judge certification, it consisted of theoretical and practical parts. Judges had to pass a written test and then their actions were estimated directly during the tournament. And while the representatives of the federation were giving marks to the actions of judges, all fans were estimating the actions of Sambo wrestlers on the mats. Once again they showed a true interest in Sambo fights, especially in Combat Sambo fights. 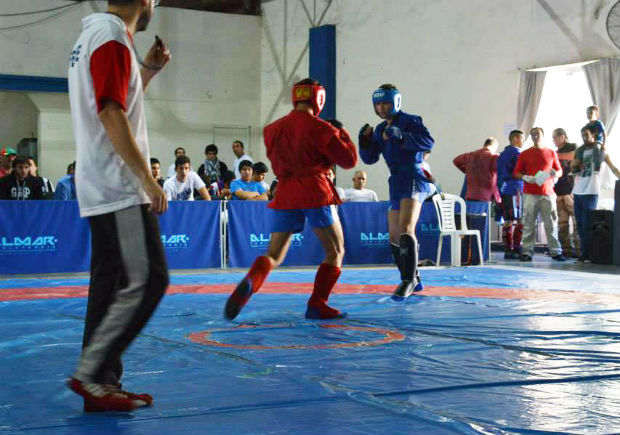 «Our national federation will keep on organizing courses as on training of judges, coaches and athletes, so on training of law-enforcement officers and members of the armed forces. Thus the federation is ensuring more complete development of Sambo in our country», – resumed Juan Pablo Melo. 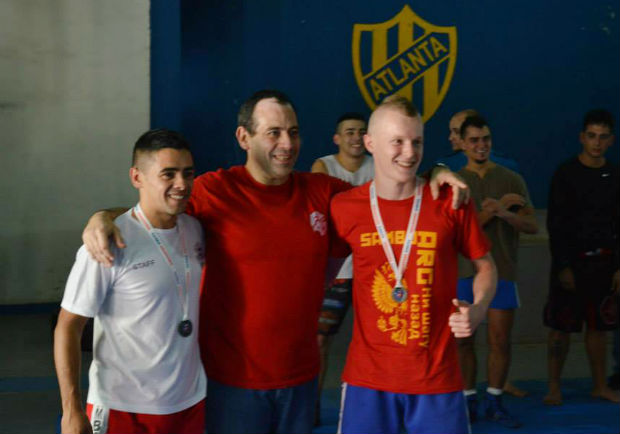