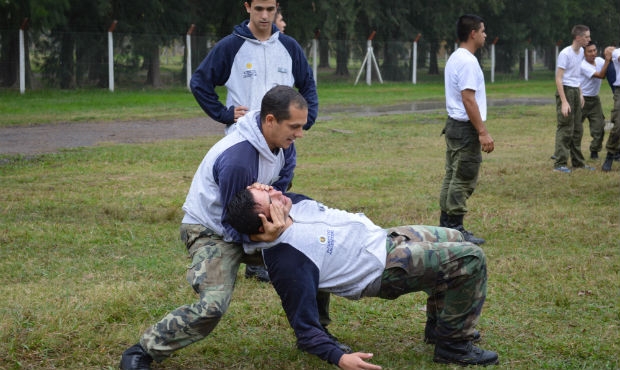 Servicemen of the Argentine Air Force underwent training in sambo basics representing an effective system of self-defense. These classes were held in the framework of the national sambo federation’s program for the development of this martial art in the ranks of the Argentine army. As the Sambo Federation of Argentina informed FIAS’s site, this work has been carried out for several years already.

This time classes were taught by Lieutenant Colonel Eduardo Flores Allende, Captain Mariano Muglia and the President of Sambo Federation of Argentina Juan Pablo Melo. Soldiers not only underwent a basic training program of self-defense but also learned a few subtleties of sports sambo and combat sambo. 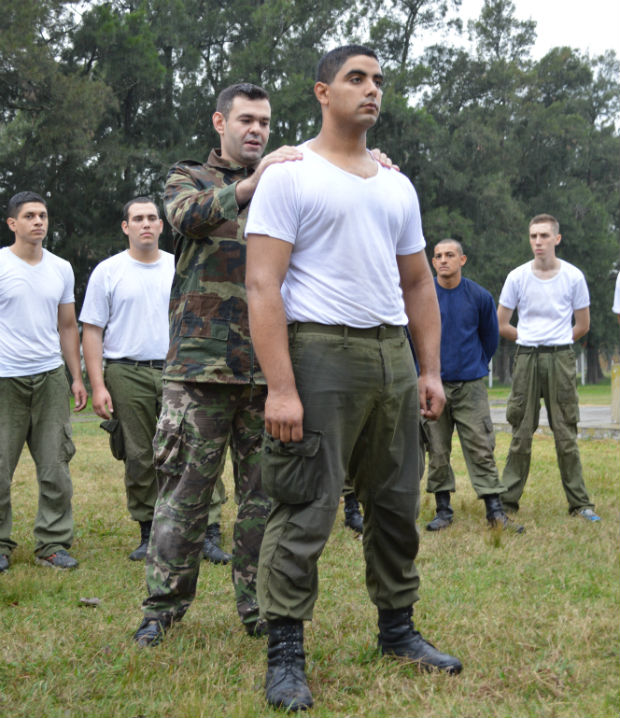 "In addition to working on the development of sambo in the ranks of the Argentine Army, the national federation is planning to hold a series of training seminars for athletes and coaches, as well as the military and police. In July and early August, similar events will be held in different cities and provinces of the country," - said the President of Sambo Federation of Argentina Juan Pablo Melo. 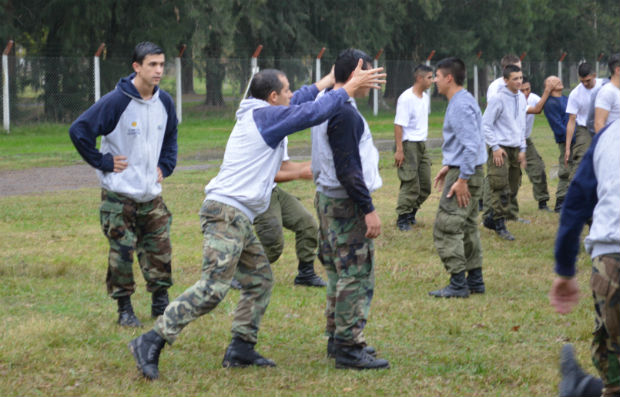