National SAMBO Tournament Was Held In The Dominican Republic 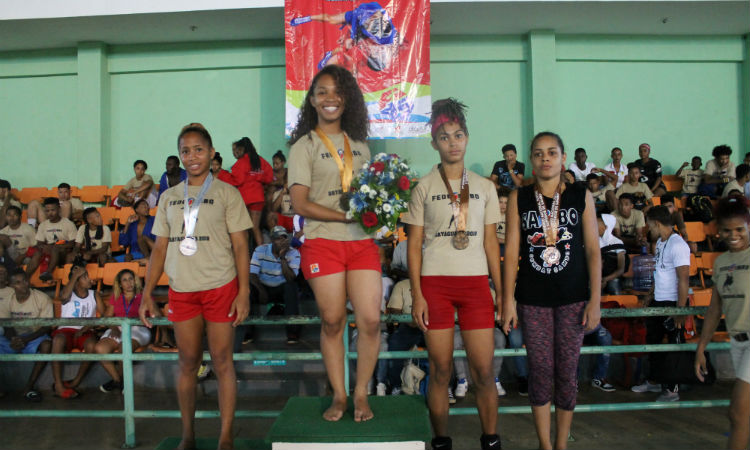 The first national tournament of the Dominican Republic in sport and combat SAMBO due this year was held on April 15 at the sports center of Bayaguana (a municipality of the Monte Plata province). Reportedly, 160 athletes from 10 provinces took part in the competitions. Eliseo Romero, President of the Dominican SAMBO Federation, remarks that the participants of the tournament have shown a considerable progress in their overall level of combat techniques.

The jury of the competitions was headed by the referees from Venezuela, Ronny Robles, and Carlos Arteaga. They both emphasized the high plane of the performance on the mat demonstrated by the Dominican athletes. The Venezuelan referees also gave a seminar for the Dominican coaches and referees.

Eliseo Romero extended his thanks for the excellent organization of the tournament to Isaac Ogando, the Head of the Sports Union of the Monte Plata province, and to the Ministry of Youth of the province. The tournament was attended by both military and sports authorities of the Monte Plata who pronounced the importance of holding such competitions for the population of the region. At this juncture, the Dominican SAMBO Federation undergoes intensive preparations for the next national tournament that would take place on May 6.