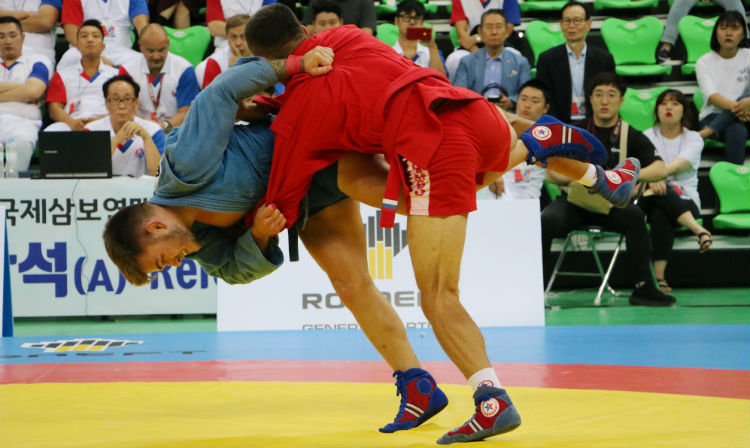 The FIAS President's SAMBO Cup in Korea was held for the fourth time. This year, the tournament was held on September 9 in Incheon and assembled sambists from 9 countries of the world, with 17 sets of medals up for grabs. Competitions were held in sport SAMBO among women and men, as well as in combat SAMBO. Prize-winners have shared their thoughts, emotions and impressions in exclusive interviews to the FIAS website. General sponsor of the tournament is Rosneft oil company.

Shutaro DEBANA (Japan), a gold medal winner in the up to 74 kg weight category among men.

‘The finals were really difficult because my opponent was very well prepared. Nevertheless, I managed to win, and today I'm happy. Judo training that I had been engaged in for quite a long time helped me to master the sport SAMBO technique, although I prefer striking techniques and mixed martial arts.

Unfortunately, I could not participate in combat SAMBO competitions, as we have certain restrictions for this discipline in Japan at the moment. In the future, of course, I would like to perform in combat SAMBO as well, since fighting in standing position combined with wrestling is much closer to me than just strikes or just wrestling in par terre.’

Nilufar DAVLETOVA (Uzbekistan), a gold medal winner in the up to 68 kg weight category among women. 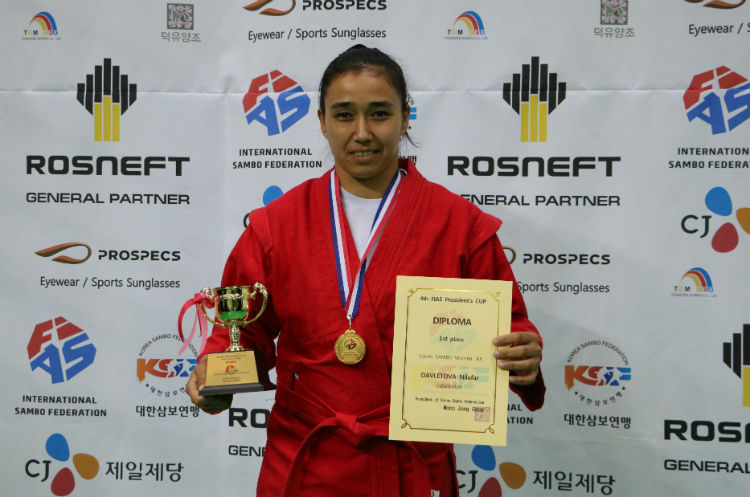 ‘There are no easy victories, and the FIAS President's SAMBO Cup proves this, too. Yet, despite certain difficulties during the fights, I managed to defeat all my opponents by pure lead. Last year, I had been wishing to come to participate in this tournament, too, but for a number of reasons, I could not do it. Less than a week ago I was performing at the Asian Games, so it was pretty hard to focus on a new tournament. Yet, fortunately, everything went off well.’

Seul Bin KIM, (Republic of Korea), a bronze medal winner in the up to 57 kg weight category among men. 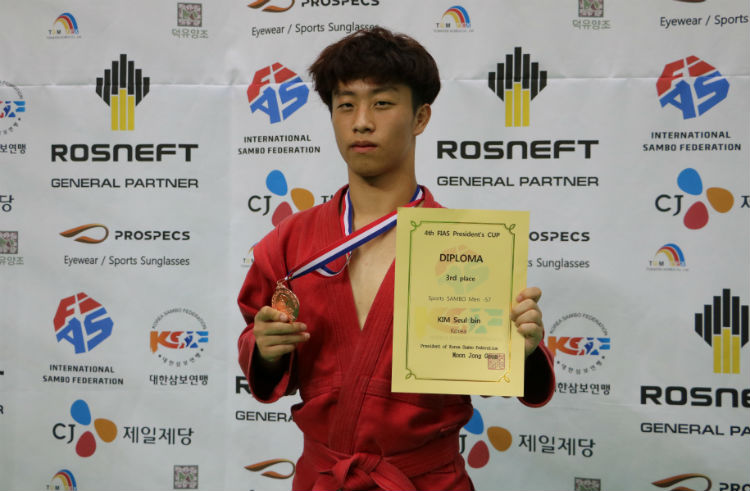 ‘Earlier, I was engaged in taekwondo, then I came to realize that wrestling was closer to me. My choice of SAMBO had been significantly influenced by my brother who introduced me to this sport. I've been practicing SAMBO for four years now and I see that this is my sport: throws are more pleasant and interesting to me than strikes. Today I’ve won the bronze, and it's a success, and now my ultimate goal is the gold.’

Arthur ROCHE (France), a silver medal winner in the up to 82 kg weight category among men. 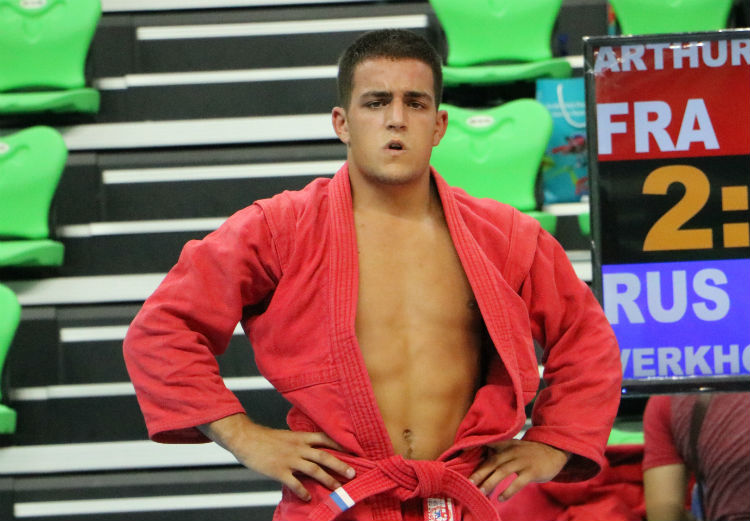 ‘To me, the silver is, of course, a failure, because I was determined to win in the finals. I had an opportunity to make a throw, but my opponent did not allow me to do this and was first to score four points. He was more experienced – he was an athlete from Russia.

I’ve come to SAMBO because this sport is universal and combines many styles, from judo to Brazilian jujitsu. Besides, SAMBO, unlike some other martial arts, allows to attack your opponent in the legs and has a greater variety of techniques in par terre.’