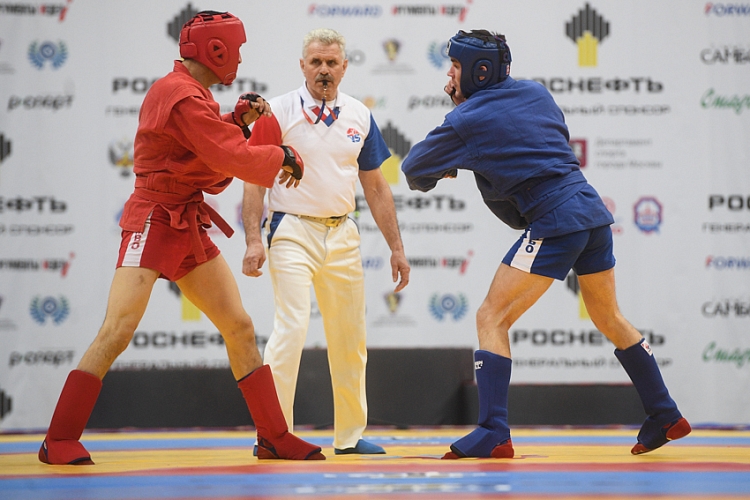 Medals in 12 weight categories were up for grabs on the first day of the "Kharlampiev Memorial" World SAMBO Cup at the Minor Sports Arena of the Luzhniki Sports and Entertainment Complex in Moscow. The medal winners of the tournament share their emotions and impressions in their interviews to the FIAS website The general sponsor of the tournament is Rosneft Oil Company.

Tiphaine LE GALL (France), a bronze medal winner in the up to 68 kg weight category among women: 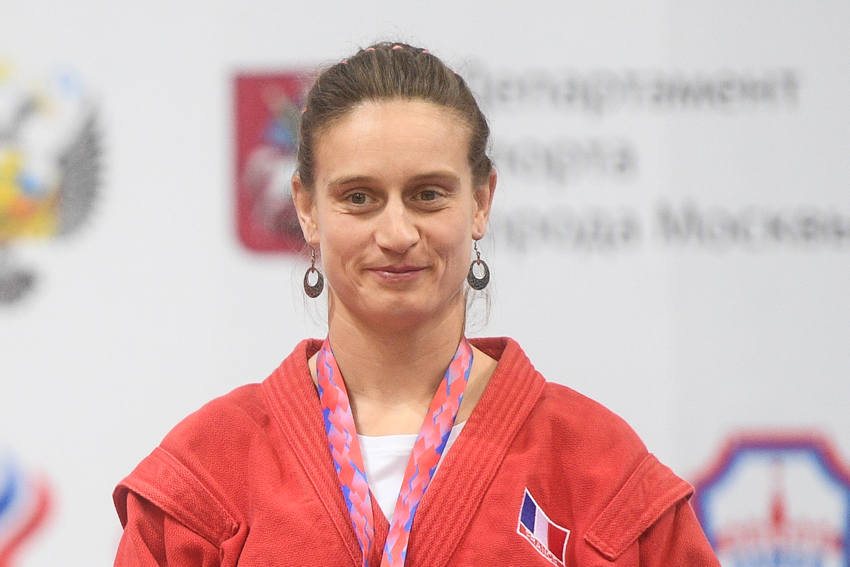 'Of course, I was wishing to reach the finals and to win, but the bronze is a medal, too. This is my first award at the "Kharlampiev Memorial" World Cup, but I also have got achievements at the European level and at the World Student Championships. Last year, I took third place at the European Championships in Athens. I have been representing the French national SAMBO team for 10 years now and hope for new successes in the future.' 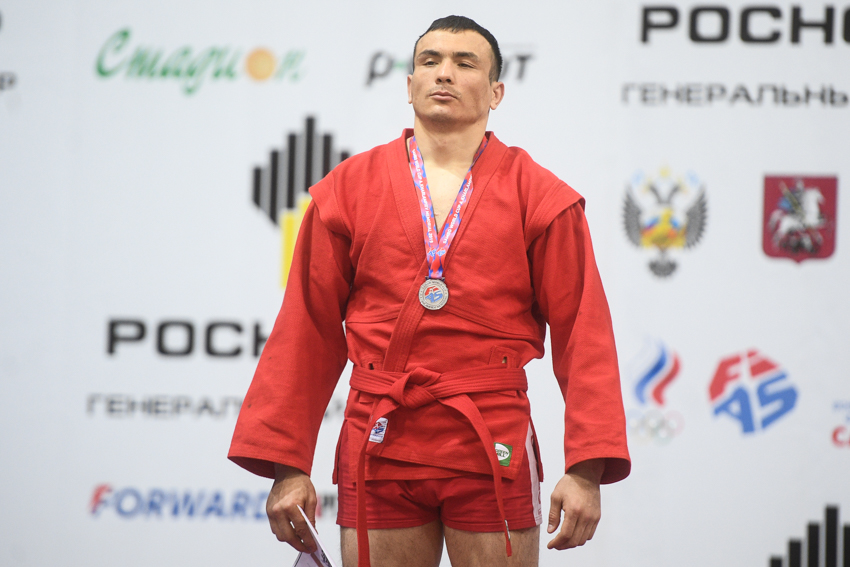 'This is sport: some win, some lose. Today, my opponent was slightly stronger and therefore more worthy of victory. And, of course, the pressure of the stands did its bit, as in the finals I was matched against the Russian. Yet, as they say, defeat is the way to victory.'

Sacha Yvonne GORISSEN (Netherlands), a bronze medal winner in the up to 80 kg weight category among women: 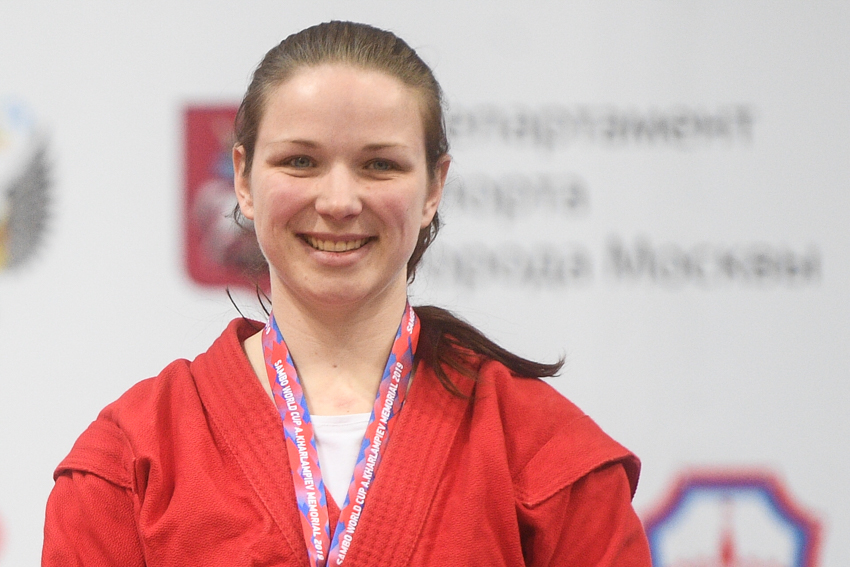 'I wished I could demonstrate a more impressive result, but I am still recovering from an injury that I received at the European Cup last December, so for the meantime it’s difficult to expect more from myself. These were my first major international competitions since then. A week ago, I performed at the Open Championships of the Netherlands and was ranked second – I just can’t normally make a hold because of my damaged finger. Nevertheless, I manage to win medals even in this condition, I think this is due to the fact that I am trained to perform not only in SAMBO competitions, but also in judo and Brazilian jujitsu. Because of this, I feel confident both in stance and in par terre.

I am glad that I've succeeded to win a medal for the Netherlands, and I want to stress that SAMBO is constantly developing in my country. Hopefully, SAMBO would become an Olympic sport. I doubt though that I would be able to compete in SAMBO at the Olympics due to my age, but as for the next European Games, I am in business. The World Cup in Moscow was an excellent priming for these multisport competitions, and the main thing for me now is to heal the injury in order to get wholly ready for the Games in Minsk.'

Ruslan ESGEROV (Turkmenistan), a bronze medal winner in the up to 100 kg weight category among men: 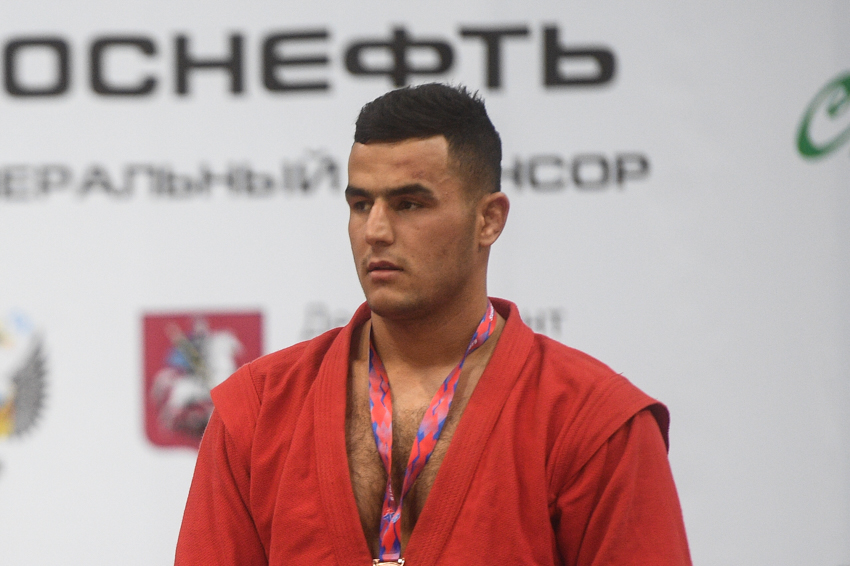 'I do not treat my third place as a success. Yes, this is a good result, although I'm not contented. Of course, I was willing to win the gold or at least the silver. Probably it was my attitude that let me down. The fact is that I have already met with the Belarusian athlete at the training camp, I was able to test him, to second-guess, so I thought, I could defeat him at the competitions. But when I lost at the World Cup I realized that I had become a hostage to my own self-confidence. Sad to say, it happens.' 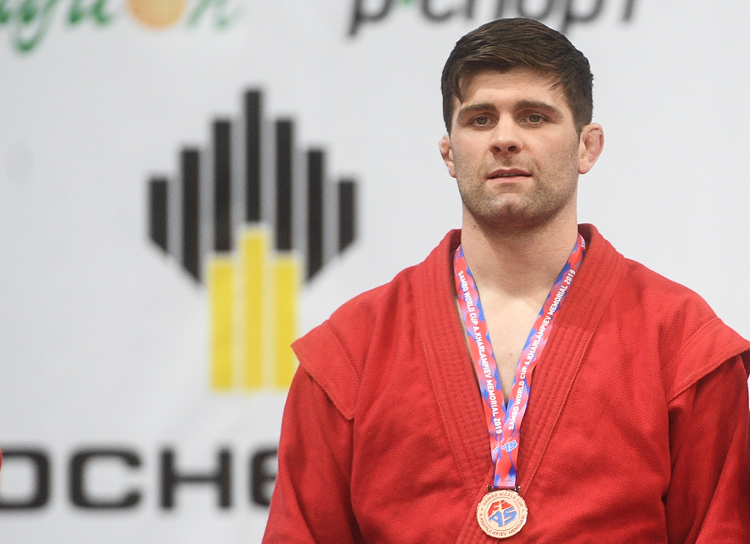 Despite the fact that I have hit the medal stand, I am frustrated with the value of my medal. The bronze is not exactly the result that you dreams of. I had fought my first fight well enough, but in the second fight I fell short of technical skills, and my match proved to be more agile. I hope I can do better at the European Championships in Spanish Gijon.

In Ireland, SAMBO is not the most popular sport by far. It appears to me that in the whole country only my family practices it. My father coaches me and my brothers. I used to engage in judo before, but in my country  this sport does not fare pretty well. We've learned how SAMBO is expanding over the globe, and decided to try ourselves in this sport. Myself, I really enjoy combat SAMBO

Khadis IBRAGIMOV (Russia), a gold medal winner in the up to 100 kg weight category in combat SAMBO 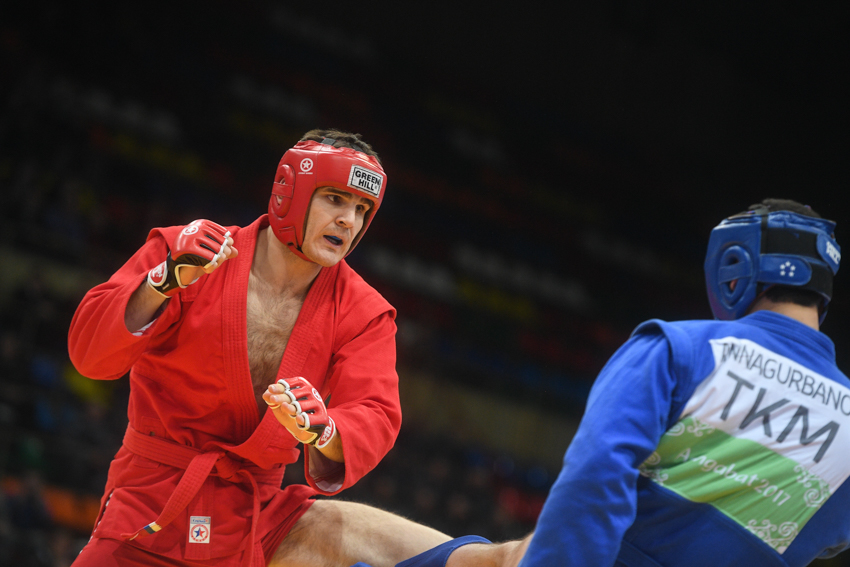 'I got a very strong opponent in the finals, it was a real pleasure to compete with him. A number of times the Turkmenian athlete acted quite ingeniously and was able to surprise me. I am sincerely grateful to him for the fight. I guess it was possible to score the victory largely due to my experience, perhaps, I've got a little more of it.'