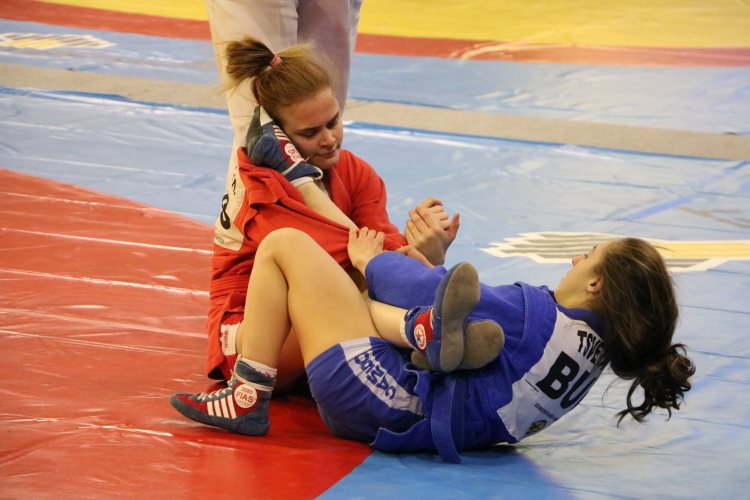 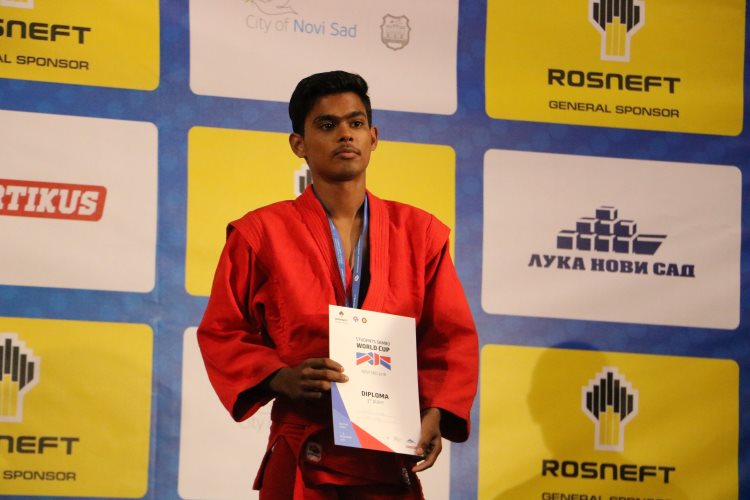 - A fabulous tournament! Of course, I was willing to win the gold medal, but I am also very happy with the bronze. I like SAMBO very much, it has advantages over other sports as it combines a wide range of techniques from various martial arts.

To me, a medal at this tournament is a very good start for the future. Further, my goal is to participate in the Asian Games, and then in the Olympic Games, as soon as SAMBO enters their program. 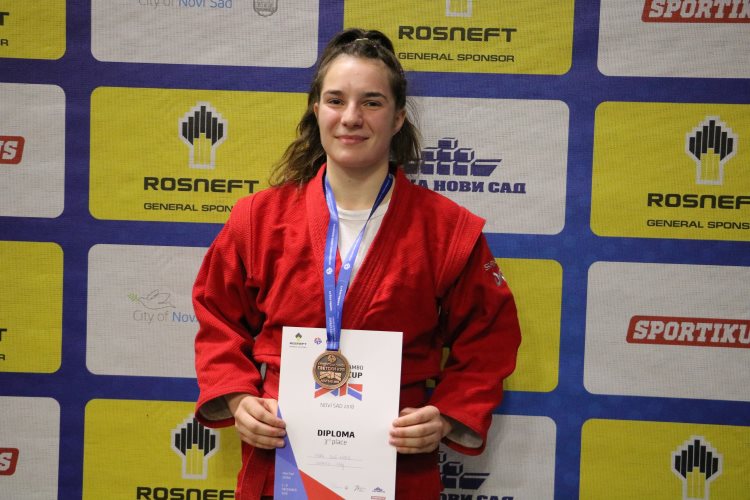 - I am not quite happy with the result, I'd like to have performed better. I had met with Russian athlete Ayko Ri on several occasions, and, sad to say, each time she defeated me. Nonetheless, I feel I've done better today, for earlier, at the International Grand Prix tournament in Paris, I was able to hold out against her for less than a minute. Whereas today, it was already a full-blown combat that I lost on points.

Of course, the result has been quite predictable, because Ayko is much more experienced and technically skilled sambist. 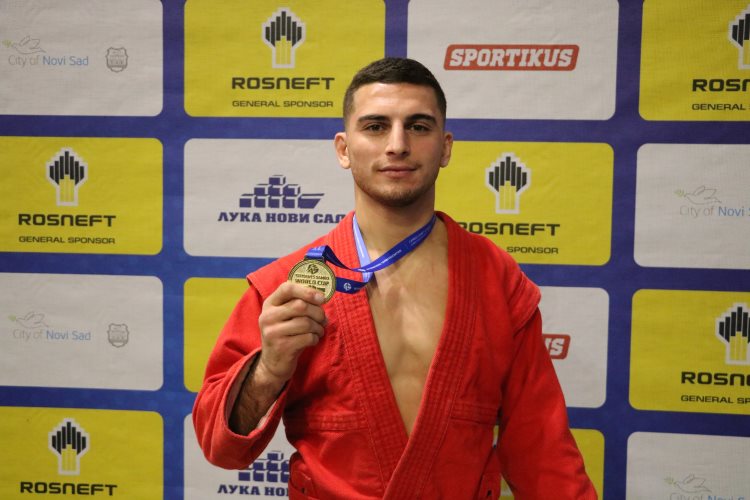 - The secret to victory is in training. Certainly, my coach's instructions had been of high importance, too. Thus, he suggested that I focus on holds and then dominate in par terre. One shouldn't forget about the tactics chosen for a fight, and about concentration. All this together resulted in the outcome.

When coming on the mat, I try to move a lot and to carry out techniques that my opponent fails to second-guess. In the finals, I contrived to carry into effect a deceptive move, an over-head throw. Even though it is not my signature technique, its application often brings success, so for me it is a kind of “magic wand”.

I am very pleased with the decision of the International Olympic Committee. Probably, it won't be a big mistake to say that all sambists dream of the Olympics. I'm certain that SAMBO really deserves it, for it is already a very popular sport all over the world, and every year the number of sambists worldwide as well as the number of countries that start developing SAMBO are growing increasingly.

To me, SAMBO is my lifestyle, my profession, in fact, it`s my whole life. 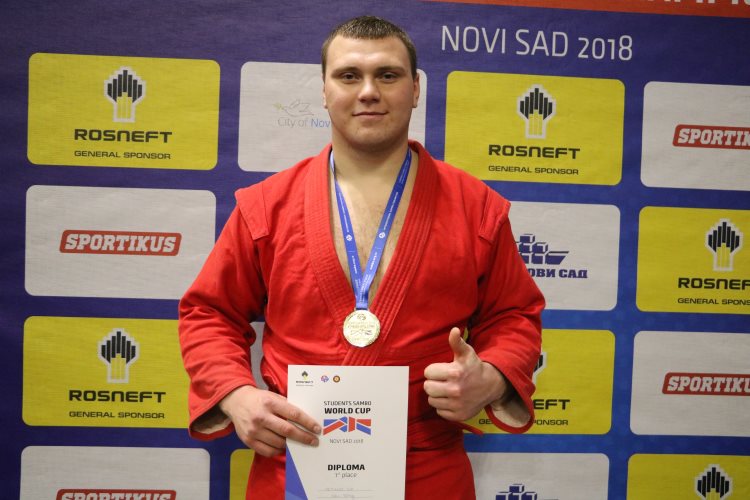 - I knew that the tournament would be tough, so there came no surprises for me. I was intensively practicing for the competitions, with training sessions on daily basis, was fulfilling my coach's tasks, and this bore fruit. On the mat, I was also following my coach's instructions, in trying to be number one.

I'm very happy with the decision of the International Olympic Committee. Surely, I would really like to compete at the Olympics and to perform for my country. I hope that before long SAMBO will be included in the program of the Olympic Games.