Reflections of the Winners of the Asian SAMBO Championships in India 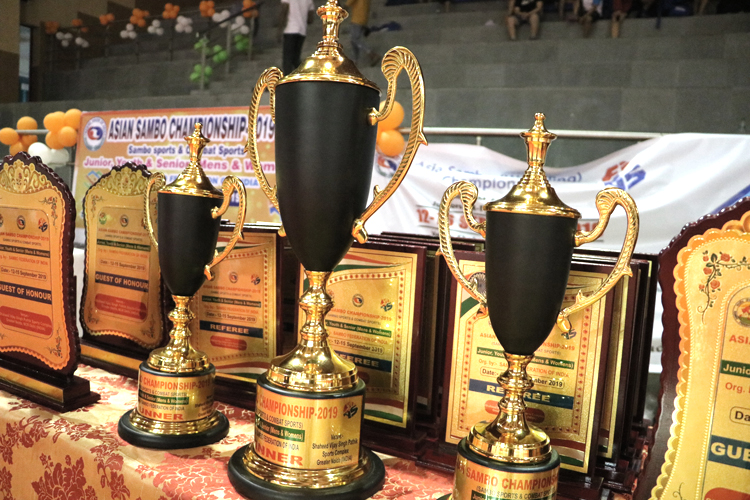 The Asian SAMBO Championships was held in the Indian city of New Delhi from 13 to 15 September. Medals of the tournament were won by representatives of 19 countries of the continent. The emotions of the winners of the competition – in their interview for the FIAS website. General sponsor of the tournament is Rosneft oil company.

Wajana KIEW-ON (Thailand), a silver medal winner in the up to 74 kg weight category in Combat SAMBO 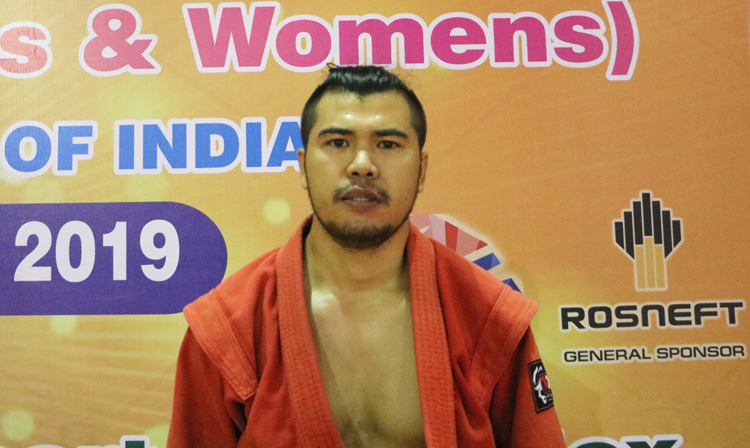 – The silver is good, yet not excellent. Every athlete fights for the gold. But considering that this is my first participation in the Asian SAMBO Championships, this is a fine result. I also practice mixed martial arts, and combat SAMBO has a lot in common with them. Nonetheless, my goal is to participate and win in the SAMBO tournaments.

Bektur IDIRISOV (Kyrgyzstan), a gold medal winner in the up to 82 kg weight category in Combat SAMBO 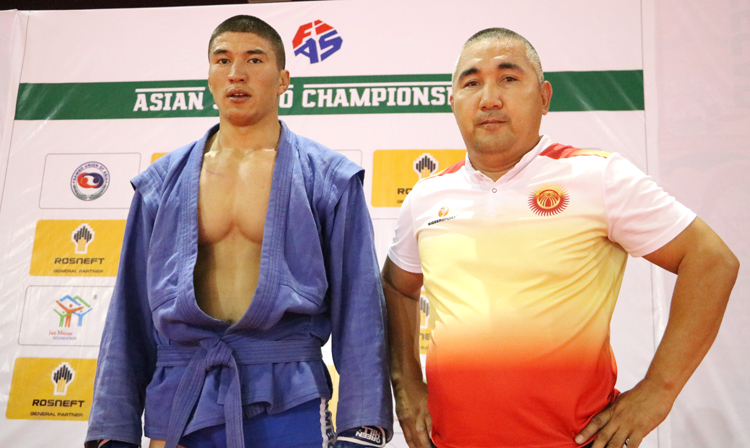 – The gold medal is very important for me, today I am really happy. We had been preparing for this tournament for two years, and today this work was crowned with success. Previously, I was engaged in boxing, then I switched to combat SAMBO. SAMBO is truly the best sport. Further down the road is the World Championships in Korea and the International Tournament for the Prizes of the President of the Republic of Kazakhstan.

Wahdaniyty RIDHA (Indonesia), a gold medal winner in the up to 80 kg weight category among women 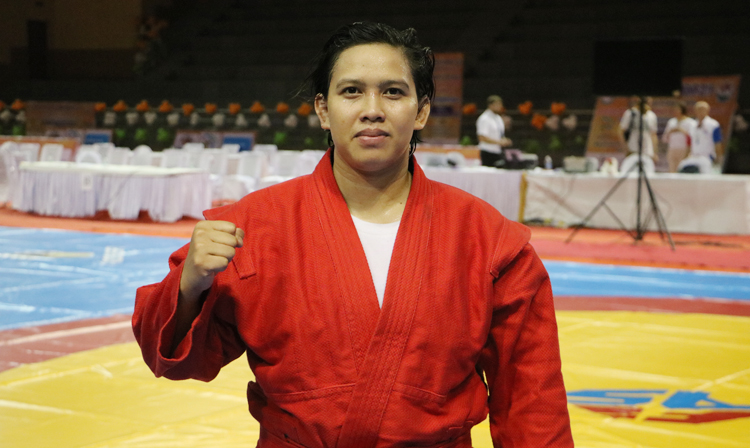 – I am very happy, victory is a wonderful thing. This is a great joy and great success for me, for my team, and for my country. To win, I had to train a lot and really hard. This is my first gold at the Asian Championships. Previously, I was engaged in judo, then in freestyle wrestling, and now in SAMBO. I've chosen SAMBO, because it is this sport that combines all other styles, including judo and freestyle wrestling.

I really love SAMBO and will continue to practice it. Ahead of me is the Southeast Asian Games that will be held in the Philippines. As soon as I return to Indonesia, I will immediately start preparing for them.

Yusuke OIKAWA (Japan), a silver medal winner in the up to 82 kg weight category among men 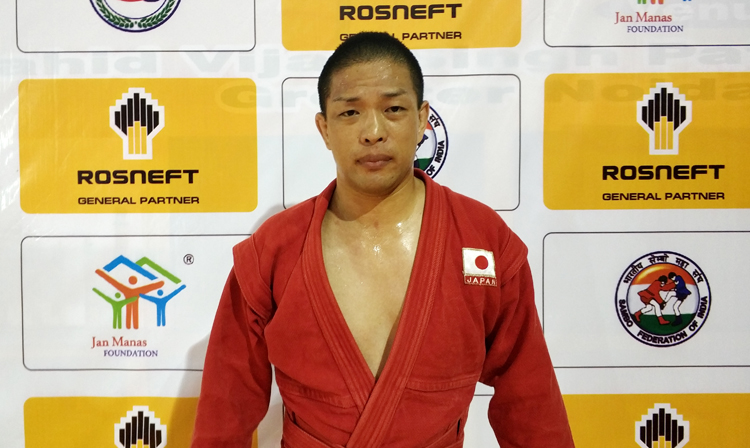 – I lost in the finals, but without defeat there are no victories. I will win the next time. Today I got a strong opponent, and I must give him credit, he proved better and rightfully deserved his win.

Yerkebulan KUANGALILYEV (Kazakhstan), a gold medal winner in the up to 52 kg weight category in Combat SAMBO 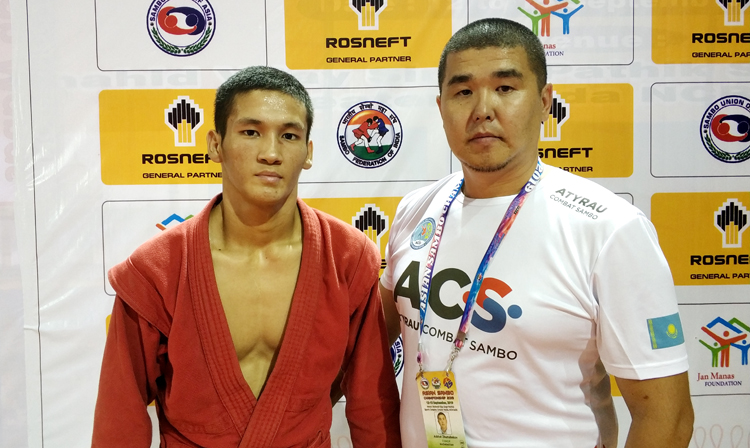 - Coming out on the mat, I was psyching myself up for a difficult fight, and so it happened. I managed to make a choking hold, the one that I had practiced specifically at the training camp. So it was, in a way, a trick up my sleeve.

Honestly, I have been waiting for this victory for a very long time. Earlier, I was a three-time Champion of Kazakhstan, and last year a finalist of the International Tournament for the Prizes of the President of the Republic of Kazakhstan. Therefore, today's medal has become a new achievement in my sports career.

And, certainly, it is especially gratifying that due to this victory I received the title of Master of Sports of the International Class.

Sherdil ALMOSOV (Tajikistan), a gold medal winner in the up to 74 kg weight category among juniors 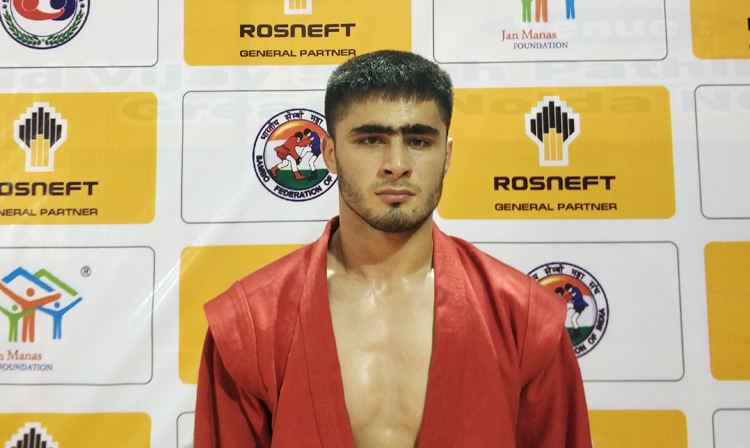 – Despite the victory ahead of time, the match was pretty tough, and my opponent proved very strong. In order to defeat him, I had to carefully study his combats.

Gold of Asia is not only my victory, it is the victory of our entire team and our country! Now a new goal lies ahead, the Youth World Championships in Tashkent.

Zarnigor URMONOVA (Uzbekistan), a gold medal winner in the up to 56 kg weight category among women 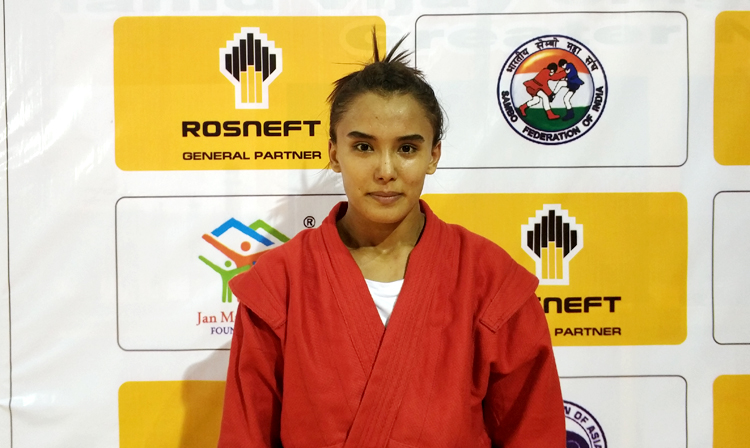 – It`s a very emotional moment for me, because this is a gold medal! The finals were very challenging, though. I believe I've managed to win owing to intensive practice. In the run-up to the event, our team held a mandatory training camp in Tashkent which helped me a lot to get the necessary shape and to win.