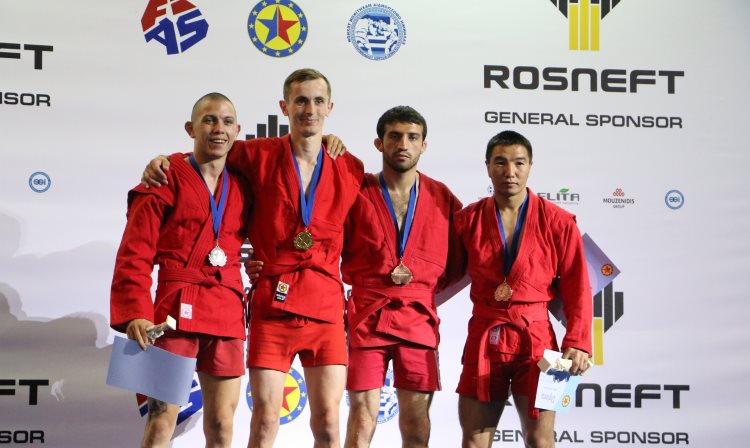 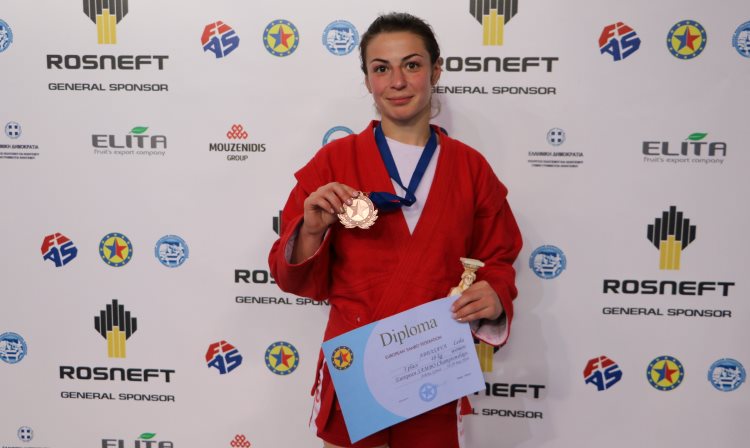 Leila ABBASOVA (Belarus), bronze medal in the under 48 kg weight category among women:

- I won the bronze, but to be honest, it was not exactly the kind of medal I had come here for. My goal was the gold. However, my combat with an athlete from Ukraine who defeated me did not prove successful to me, the fight was not going too well, so the upshot was the bronze only. I had already met my opponent in Minsk before and my throws in the standing position seem to work well, yet those were only the training fights. Here at the European Championships I lost by submission in par terre. 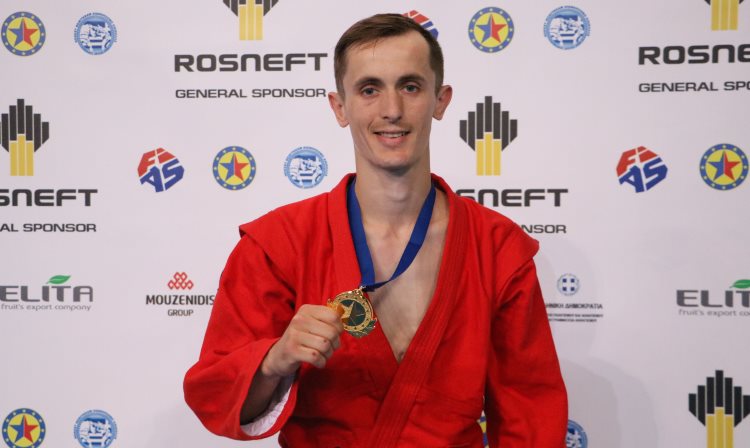 - I admit I have won largely by a fluke. It was a win by submission ahead of time, but the technique that I applied was not actually my forte. I managed to seize the right moment when my opponent was vulnerable, and successfully used it. I am very satisfied, though, as this is my first gold medal at the "Europe". 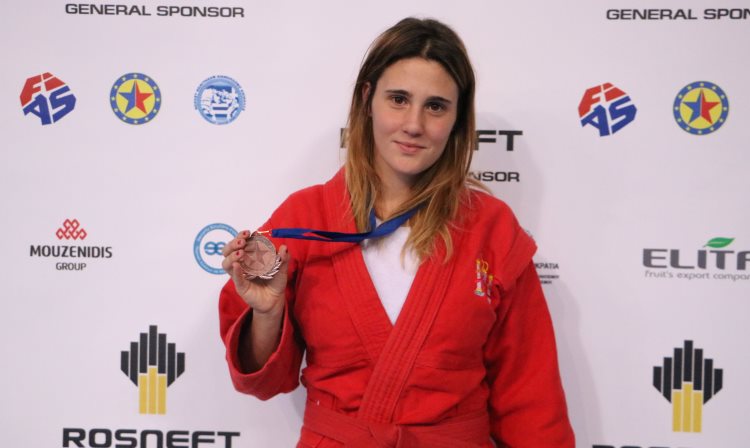 - I’ve mastered SAMBO in Madrid (Spain), at a higher sporting school. My choice had fallen on SAMBO, because, in my opinion, it was a more active sport than the rest of them, and to me, it was kind of more emotional.

I failed to win at this tournament though. I lost to a Belarusian athlete. But, despite the defeat, I regard my bronze medal a success for myself and for my country. I do not intend to sit on my laurels, and I’m going to compete for the gold at the World Championships in Bucharest. 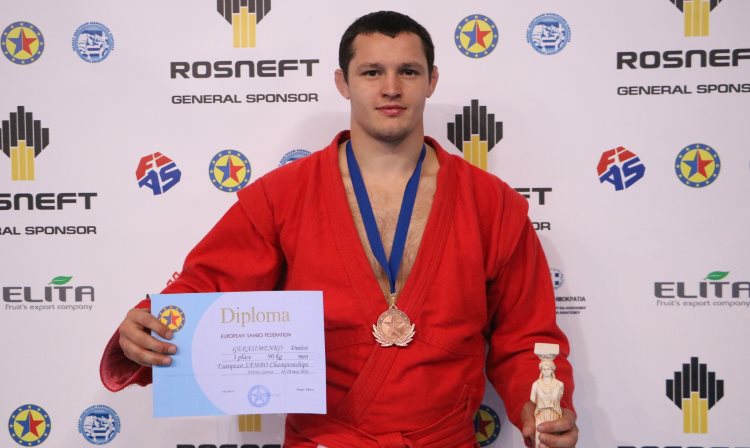 Dmitry GERASIMENKO (Serbia), bronze medal in the under 90 kg weight category among men:

- I believe, a series of flaws at the stage of my preparations for these competitions intervened with my climbing to a higher step of the podium. I lost one point to a Georgian athlete in the combat. But sport is sport, the strongest one wins here, so I’m going to work it out.

Nonetheless, the bronze at the European Championships is still a fairly good result.