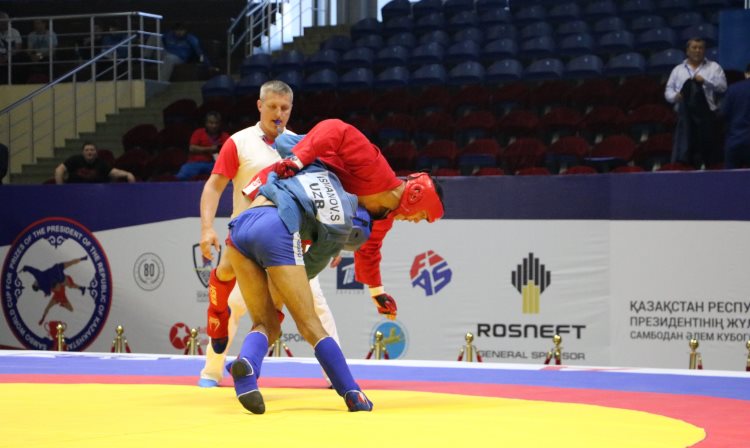 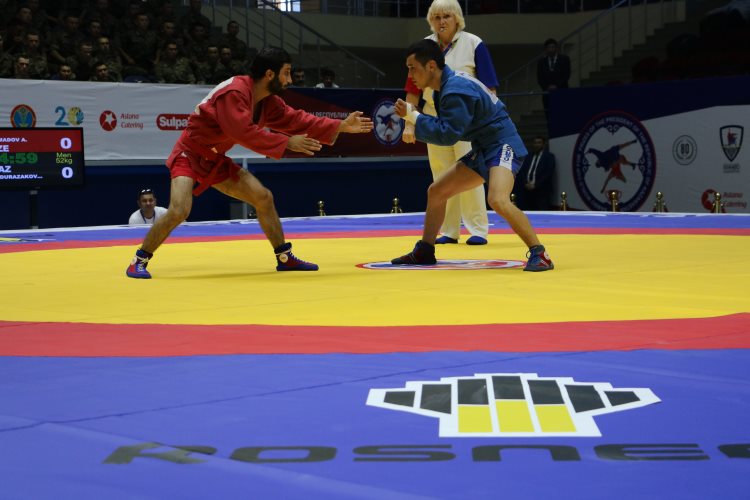 Aghasif SAMADOV (Azerbaijan), a silver medal winner in the up to 52 kg weight category among men

- In the finals, I was matched against a pretty strong opponent from Kazakhstan who was also enthusiastically supported by the stands, for the tournament was taking place in his native Astana. Of course, a silver medal is a medal too, yet I was aiming for the gold since on my way to the finals I had succeeded to defeat three other athletes, one of whom was ranked first in Kazakhstan in my weight category. I’m a bit upset, it’s true, since we all are scoring points for the European Games, and frankly speaking, time flies, I’m already 30, I really want to become European and World Champion. 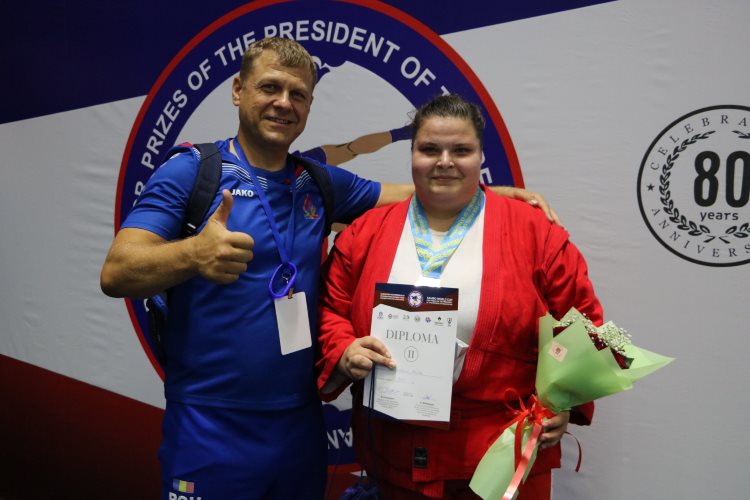 Alina PAUNESCU (Romania), a silver medal winner in the over 80 kg weight category among women

- As I was making my way to the finals I was able to defeat two opponents from Russia and Kazakhstan, but in the finals, I ‘tripped over’ a contender from Russia. Honestly, my trip to Astana via Kiev was rather tiring, it took a lot of energy, but to make her justice I should say that my Russian opponent had more experience, and this certainly gave her some advantage.

I did enjoy the whole organization of the tournament, it’s a fabulous city, with a well-equipped and comfortable hall. Despite the protracted preliminaries, everything went off without a hitch. I am grateful to the organizers for the fact that they have created all the necessary conditions for the athletes to be able to train and to concentrate.

Special thanks are due to my team and my coach who supported me in every possible way. Throughout the day, I heard and felt their encouragement, they are pretty much like my second family. In a difficult moment, any of them is ready to lend me a helping hand. 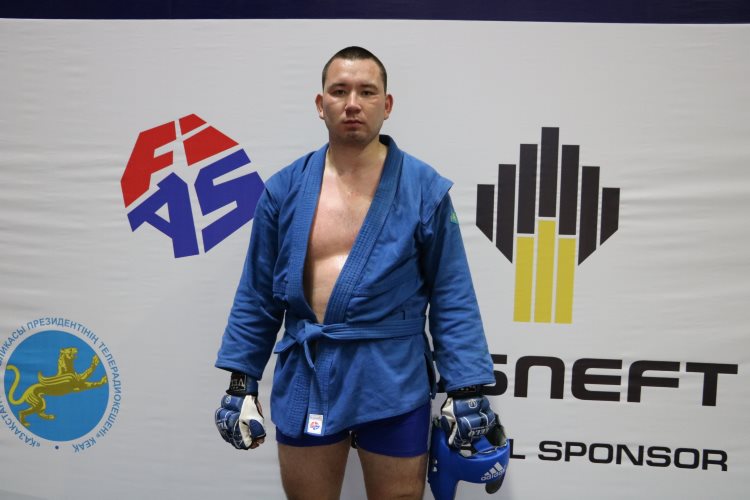 Amanzhol SAITENOV (Kazakhstan), a silver medal winner in the over 100 kg weight category in combat SAMBO

- I think I was short of breath to win in the finals. I’ve got quite an unfavorable opponent in the fight, but for the sake of justice, it should be said that I hadn’t got an opportunity to prepare myself sufficiently for the tournament, as I work in the police of Kazakhstan. Even though SAMBO takes most of my life, it’s still my hobby that I have taken up since I was a child.

This time I was a bit unlucky, and I lost, but it’s not a big deal, I’d be lucky next time I hope. Without defeats, there are no victories. 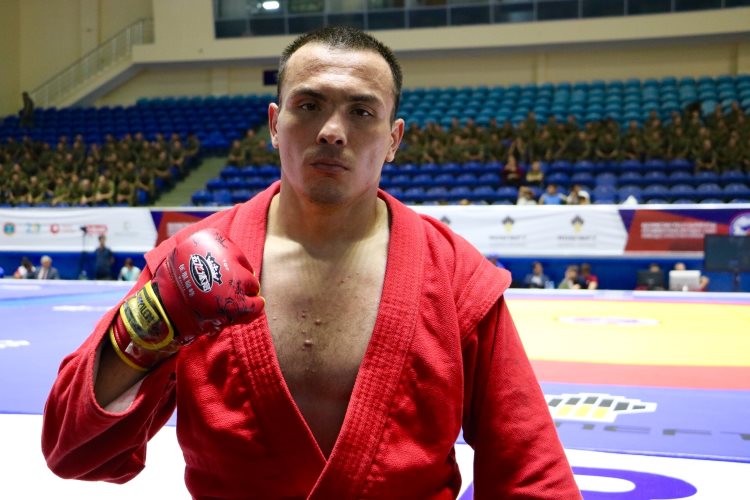 Bekzod Nurmatov (Uzbekistan), a gold medal winner in the up to 90 kg weight category in combat SAMBO

- In the finals, I was actively applying striking techniques, and made many kicks. This was the tactic that I had chosen for the fight with my opponent, and I followed closely his performances at this tournament. Ilkhom feels pretty confident both in par terre and in standing position, but when working in the standing position he prefers to throw punches. I knew this and I banked on working at a distance, while actively using my kicking techniques. It bore fruit.