Omar LOPERA: "Creation of the Combat SAMBO League will help the development of this sport all over the world" 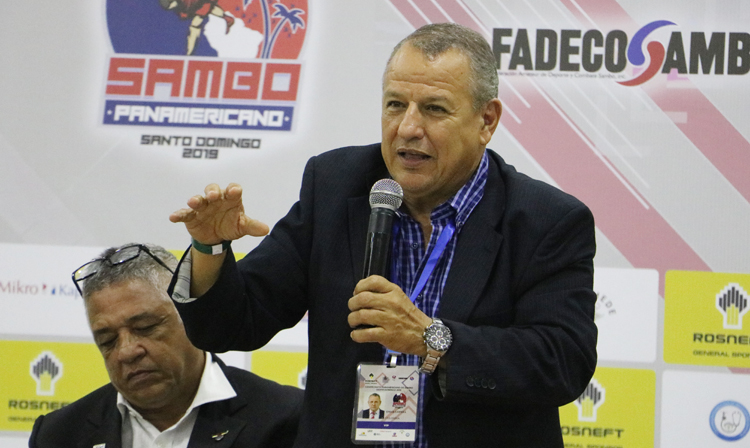 FIAS Vice President, President of the Pan American Sambo Union Omar Lopera shared his impressions of the continental championship held in Villavicencio (Colombia), talked about the chances of Pan American sambists at the Olympic Games and assessed the role of the Combat SAMBO League in the development of this sport.

Mr. Lopera, what are your impressions of the Pan American SAMBO Championships from the point of view of its organization and level of struggle?

– Now the situation with the coronavirus pandemic is very difficult. But, despite this, about 150 athletes from 13 countries came to the competition. The tournament showed that the sambists were able to keep fit throughout this time. In many ways, this became possible thanks to the online events that the International SAMBO Federation has held over the past year and a half – sambists have learned to stay active and not fall out of sports life. 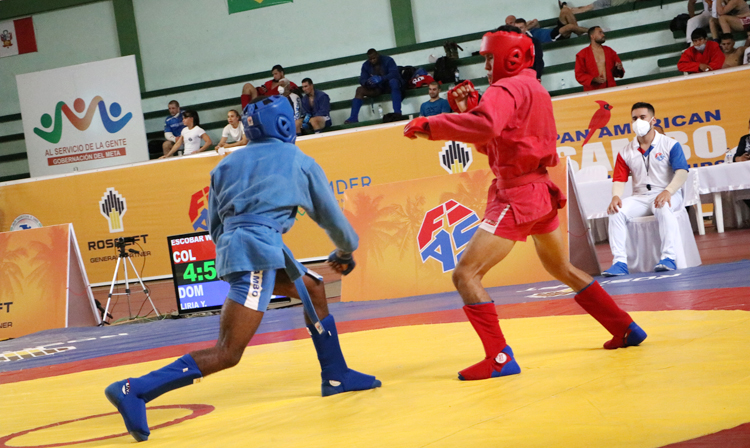 How do you assess Colombia's prospects for hosting larger SAMBO tournaments, for example, the World Championships?

– Currently, I am no longer the President of the Colombian SAMBO Federation, the new head is Mr. Carlos Lopez. But when I headed the federation, I had intentions to hold the World Championships in Colombia, in the city of Cali, which received the status of the sports capital of the country. Now the situation has changed, the headquarters is located here in the city of Villavicencio, so the new federation must decide whether it will apply to host such a major tournament.

The Olympics are taking place in Tokyo. What could Pan-Americans have counted on if SAMBO was already among the disciplines?

- For the sake of fairness, it must be said that at present the chances of Pan-American athletes for a high result are small, their level of professional skill is objectively lower than that of the representatives of Europe or Asia. Therefore, we have no illusions: we understand that the representatives of our region would hardly be able to win gold medals. 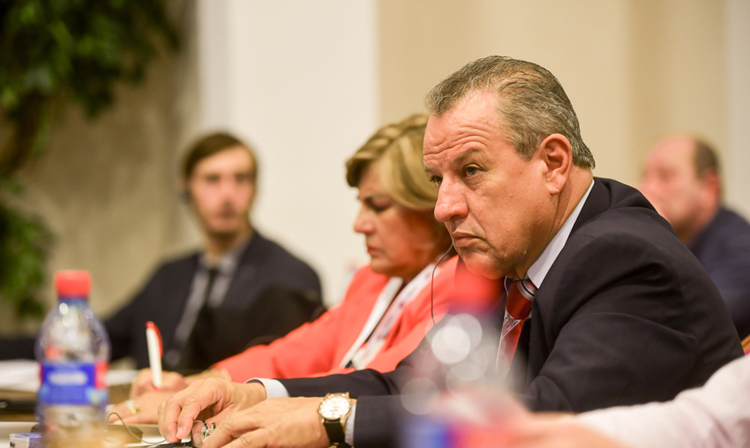 In this regard, what steps do you consider necessary to take for the development of SAMBO in Pan America?

– One of such steps could be the holding of an annual sports camp, in which representatives of the American and African regions, as well as some European countries, would take part. This is necessary so that athletes can exchange experience and improve their professional skills. After all, when the general level of athletes is approximately the same, there is an experience of victories, self-confidence grows.

Nowadays, when an athlete from the Pan American region comes to the mat against an athlete from Uzbekistan or Russia, he, as a rule, is already internally ready for defeat. He believes that if he lost to a clearly stronger opponent, then nothing terrible happened: he does not feel any disappointment. Because of this, the athlete is actually deprived of that very victorious experience. It doesn't have to be that way. Therefore, we believe that a special tournament that will take place after the annual sports camp could really increase the overall level of psychological confidence of athletes from Pan America. 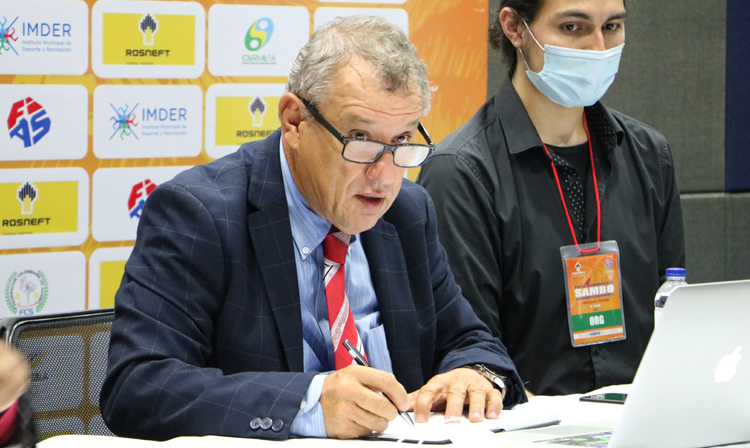 Let's go back to the topic of the Olympics. On July 20, FIAS received full recognition from the International Olympic Committee. What, in your opinion, are the chances of SAMBO getting into the Games program now?

– This is our cherished dream. Today the level that FIAS was able to achieve is very high. Please note: a huge number of tournaments, a very busy calendar, an excellent level of world championships, continental and international tournaments. A large number of countries and athletes traditionally take part in them. Therefore, our sport has every chance to be included in the Games program in the near future. 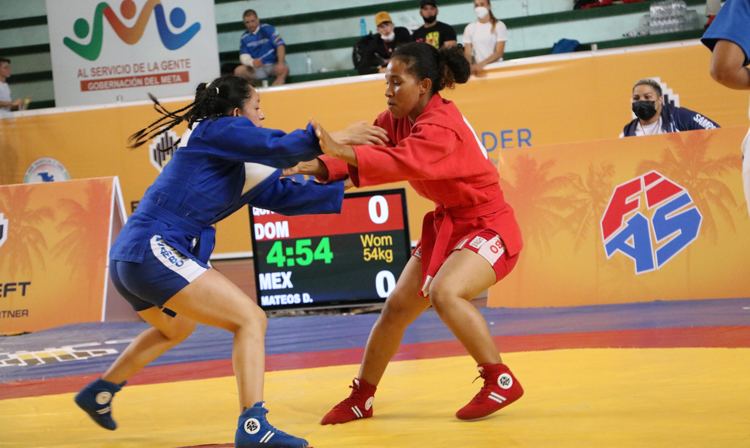 How do you feel about mixed martial arts and the participation of SAMBO representatives in them?

– We all remember very well that the practice of participation of sambists in mixed martial arts began in Japan, then moved to the United States of America. Of course, the appearance of Fedor Emelianenko as a truly real star influenced the popularity of SAMBO in Latin America.

And we consider it a very good idea of ​​FIAS to create a professional League of Combat SAMBO, moreover, in different countries. Russian sambists, as members of this league, will be able to come, for example, to Colombia and also take part in open Colombian competitions. This will also give impetus to the development of the League itself and our sport. We understand that in any case, representatives of Russia are the founders of modern SAMBO. There is nowhere to get away from this, so we believe that it is the creation of the League of Combat SAMBO that will help the development of SAMBO in general.