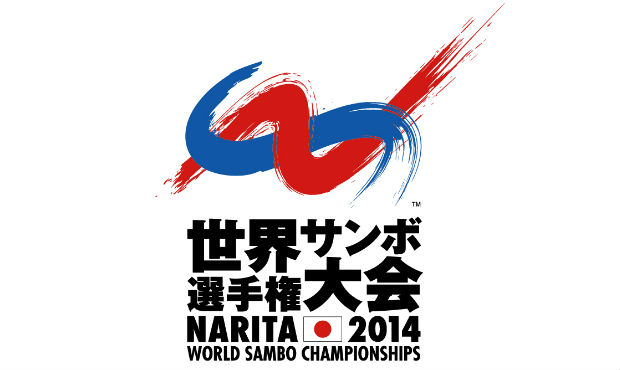 The World Sambo Championship to be held in the Japanese city of Narita in November 2014 has found its visual representation. The tournament organising committee arranged a contest for everyone to best display of the essence of the upcoming event. Participants competed not only for glory, but for attractive prizes as well, so the contest was very popular, and the World Championship found its logo.

There are two Latin letters - S and N - on the logo that intertwine shaped like Sambo athletes during a fight. These letters symbolise Sambo and Narita respectively. The logo colours are, of course, blue and red. Further, there is a transcript of the tournament the logo is dedicated to in the Japanese and English languages. You can see all this beauty today, and during the World Sambo Championship in Narita the logo will be standing conspicuously not only in the center of the hall, but also on many souvenirs that each participant and viewer will be able to take away as a keepsake. So those who are going to Japan in November should expect massive orders from their friends for t-shirts and magnets with the tournament logo. Judging by the logo, the Championship is going to be beautiful.