Regulations on Sambo World Championship 2014 in Japan has been published 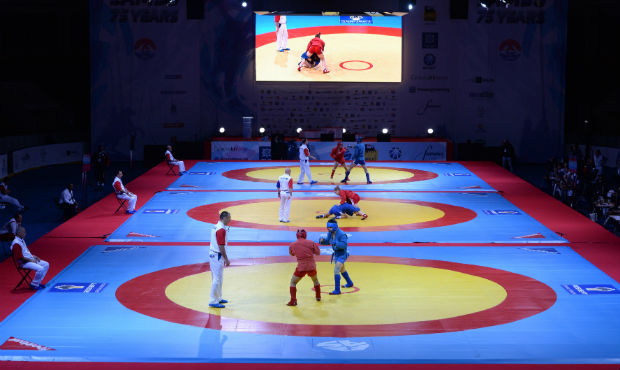 The key event for all sambo athletes this year – the global forum – will take place on November 21–23 in Narita, Japan. Teams shall apply for participation until September 15 by sending their application forms to the organizing committee’s address. Moreover, when preparing for the tournament national teams should see to make special hash marks on their jackets bearing the name of the country which they represent. The models of such marks will be sent to the national Sambo Federations after their registration for the tournament is confirmed. To learn about other details awaiting for the athletes and representatives at the World Championship see Regulations on Sambo World Championship 2014 on FIAS website.

Regulations on Sambo World Championship 2014 among men, women and in combat sambo in Japan