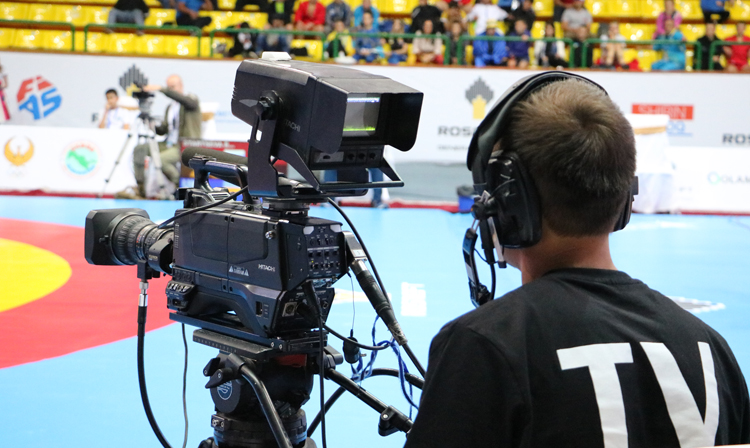 On October 10, the International SAMBO Federation announced a competition for the best name for the FIAS television channel. SAMBO fans were invited to come up with a name for FIAS Internet television, which began its work the day before.

You can find the conditions of the contest and the list of prizes here: COME UP WITH THE NAME OF THE FIAS TV CHANNEL - AND GET A MOUNTAIN OF PRIZES!

For three weeks, you left your name options in the comments under the competitive posts of various social networks. As a result, on November 1, 2019, the number of messages was as follows:

Total: 237 comments in all social networks.

It was very difficult to determine the winner from so many options, so we even had to increase the deadline for summarizing by 1 day and postpone it from October 31 to November 1. To ensure the results were as honest as possible, the FIAS PR and Advertising Department considered only options from participants who strictly adhered to the rules, namely: they not only offered a variant of the name of the channel, but also noted at least three friends in the comments. 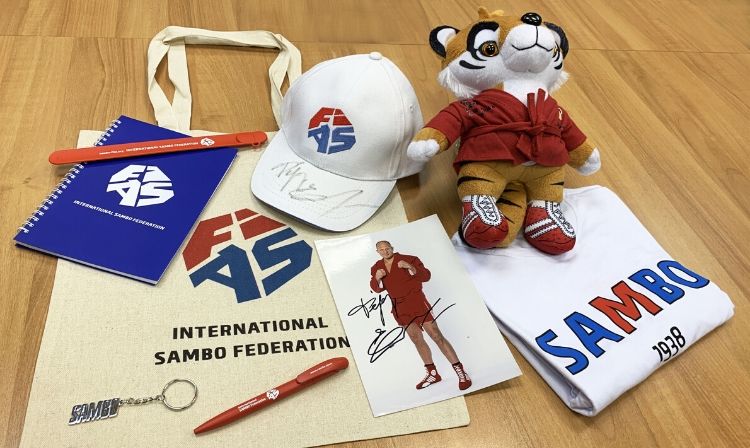 As a result, the winners of the competition were determined.

The first place and the main prize - the Sambo T-shirt and Fedor Emelianenko’s autographed baseball cap went to two participants at once (each of them will receive a T-shirt and baseball cap) who came up with the same name, but in different languages:

Incentive prizes were distributed as follows:

mashka200906 with the “TIGER TV” option gets the Sambo-Tiger toy;

Caroliina Bolaños for high activity and a large number of proposed options receives a photo of Fedor Emelianenko with his autograph;

moklunder with the options “TotalVictoryTv” and “VictoryTv” will become the happy owner of the original FIAS bag;

FIAS flash drive goes to the author with the nickname gleb_digurov for his "ProSambo";

mr_kolamba and diegovhdez, who proposed the same version of “Sambo Channel”, will receive a gift from the FIAS notebook and pen;

and the SAMBO keychain will go to Julio Espinosa.

We congratulate the winners of the contest and thank all the participants for the activity and creativity that you showed by coming up with a name for the FIAS television channel. If you have not won this time - do not despair, soon we will hold other contests with new prizes!