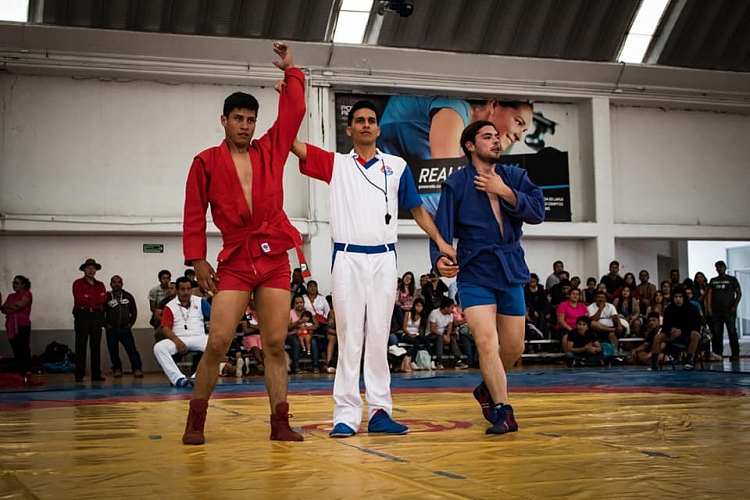 Approximately 100 sambists took part in the first "Querétaro 2019" Open SAMBO Tournament that took place on March 15-16 in Santiago de Querétaro. The hall of the Parque Querétaro 2000 Sports Complex  became the venue for the competition of sambists from 9 teams representing 7 states, the capital of Mexico, and the National Polytechnic Institute of Mexico. 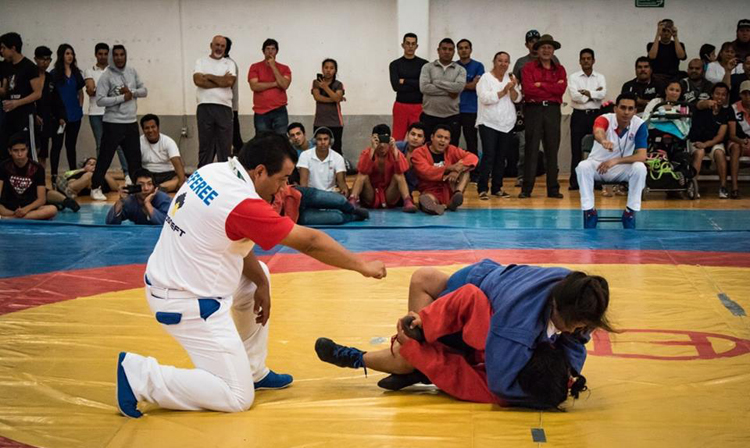 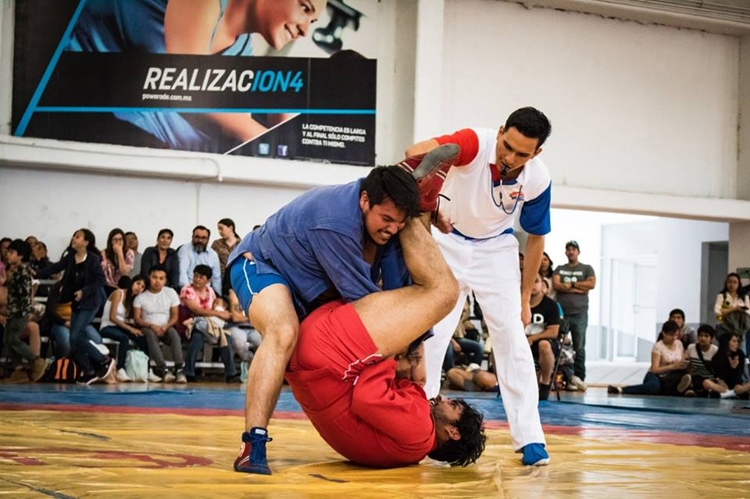 'This tournament has become one of qualification stages for the national SAMBO team of Mexico that will take part in the next international starts,' stated Antonio Ramirez Rebollar, President of the National SAMBO and Combat SAMBO Association. 'We've got an idea to stage these competitions on a yearly basis and invite athletes from all over the Americas to participate in them. 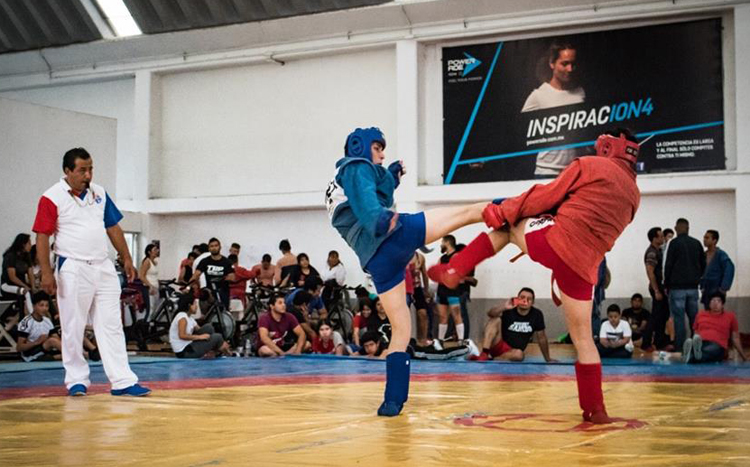 The next key competition of the Mexican sambists is going to be the National SAMBO Championships that will take place on May 17-18 in Mexico City. The venue for the tournament is chosen to be the Sports Hall of the National Autonomous University of Mexico, which is considered the largest one in Latin America by the number of its students. 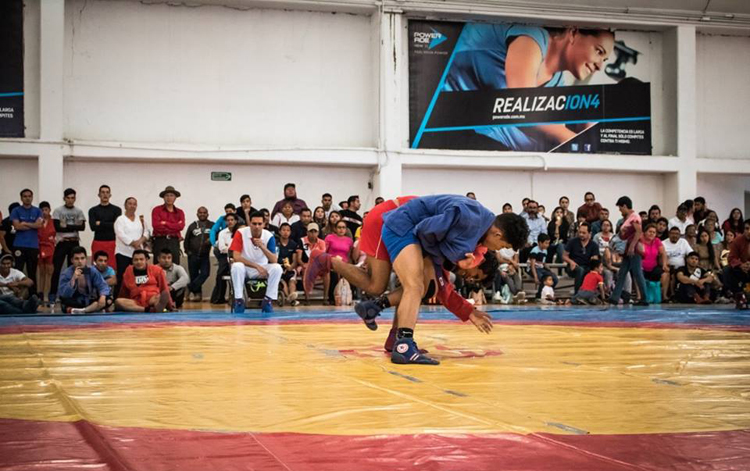