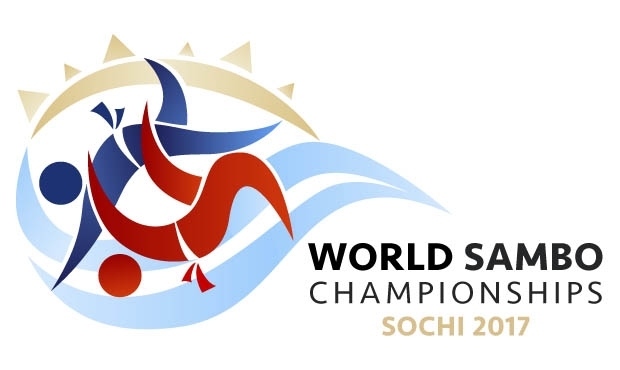 The unveiling ceremony of the monument to the founders of SAMBO will be held in the Russian city of Sochi during the World Championships, which will take place from the 10th to 12th of November. This was reported during the conference at the city hall on the 24th of October by mayor of Sochi Anatoly Pakhomov.

“The monument to the founders of SAMBO will be unveiled in Sochi during the World Championships. This is a significant event for the city that pays considerable attention to the development of SAMBO”, — said Mr Pakhomov.

SAMBO is an acronym for “SAMozashchita Bez Oruzhiya”, which literally translates as "self-defense without weapons". Viktor Spiridonov, Vasili Oshchepkov and Anatoly Kharlampiyev were the founders of this combat sport and the inventors of the complex system of self-defence in SAMBO as well.

More than 500 sambists from 90 countries are going to participate in the World SAMBO Championships in Sochi.