"Pobeda" in the name of Victory 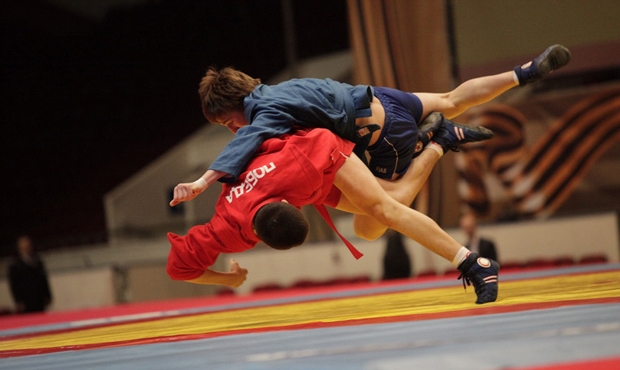 XV International Youth Sambo Tournament "Pobeda" among the teams of hero-cities, cities of military glory and federal districts of Russia will be held in St. Petersburg. Symbolically, the venue for the anniversary tournament will be a sports complex named "Anniversary". Even more symbolic is the fact that the athletes in this competition will be aged 15-16 years, which is the age of the tournament itself. However, the most important thing is that the competition is meant to mark the 70th anniversary of the Victory in the Great Patriotic War (1941-1945).

The competition was established at the initiative and with the support of the President of Russia Vladimir Putin. The International Youth Tournament "Pobeda" is dedicated to the heroism of the participants of the Great Patriotic War, the memory of millions of fighters against fascism. "Pobeda" has been held in the hero-cities Moscow, St. Petersburg, Tula and Volgograd. Initially, the tournament was attended by teams of hero-cities but over time it has become very popular and now every year in May it gathers teams of hero-cities, as well as the cities of military glory and federal districts of Russia. Teams of CIS and Baltic countries are also invited. 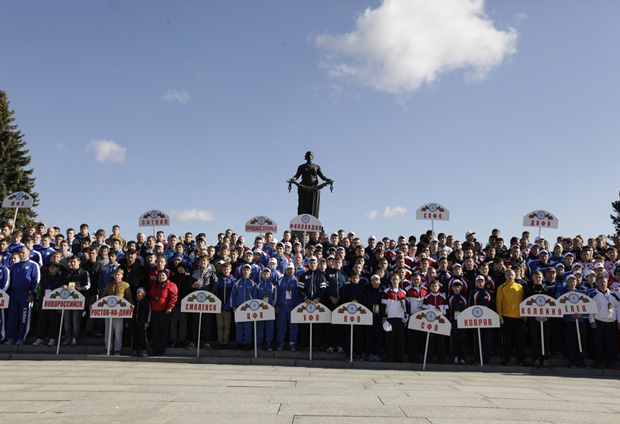 Traditionally, this junior tournament reveals its winner in the team event, as the children fight "wall to wall". Each team consists of 10 participants every one of whom seeks to demonstrate his or her maximum to help the team. And of course the kids’ emotions are going wild: they root for each other and get very upset if they lose. 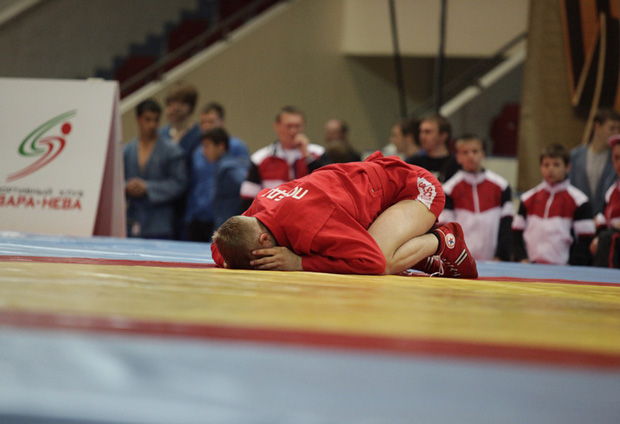 The first part of the tournament is traditionally held not in some enclosed space but on a commemorative site. As the press service of the All-Russian Sambo Federation informs, in the early morning of May 1 young sambists will visit the Memorial Cemetery Piskarevskoe to lay flowers on the graves of soldiers and civilians who died in the Great Patriotic War. It is a necessary component of the program of the tournament in whichever city is hosting it. Then the kids will go to the palace of sports "Anniversary" to fight for awards and prizes.

These traditional May competitions not only allow children to compete with each other and prepare for further major tournaments. They also become a meeting place with veterans of the Great Patriotic War who are always present in the stands as guests of honor. Grandfathers and great-grandfathers of young sambists fought at the front for a great victory so that their grandchildren could meet at large sports events and fight for trophies of another, peaceful victory. 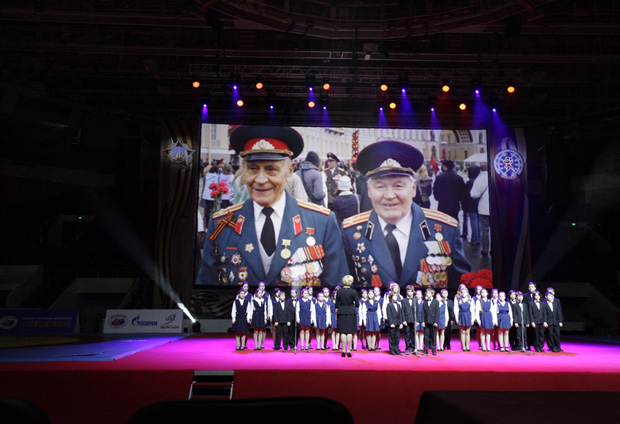 The veterans will be awarded special gifts during the opening ceremony of the tournament by St. Petersburg’s Governor Georgy Poltavchenko. Parting words to young wrestlers will be uttered by the president of the International Federation of Sambo Vasily Shestakov, general director of the Society of combat sports "Fatherland" Boris Rottenberg, president of the All-Russian Sambo Federation Sergey Eliseev.

The All-Russian Sambo Federation has prepared a special gift for all the participants of the tournament and veterans. A unique edition called "Personal Record" has been issued for the anniversary of victory. The characters of the book are sambists who share their personal feelings about the war. Memories of veterans, stories of athletes and coaches about their fathers and grandfathers, letters from the front, children's essays and general thoughts about the war add up to the picture of the great victory. The book will be presented in the mark of the competition. 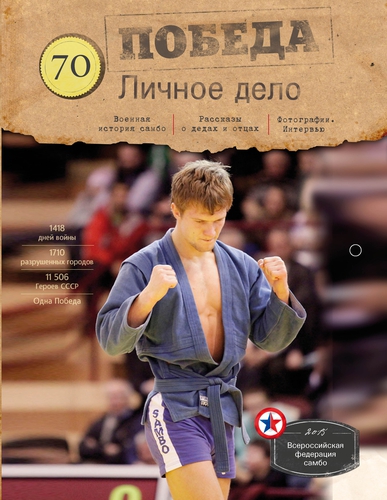