Press conference for the President's Sambo Cup in Manchester 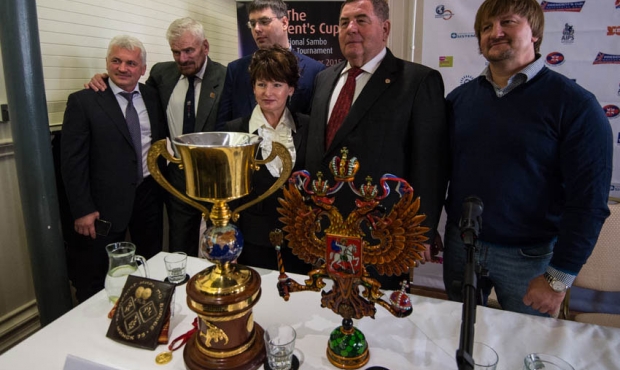 The main event leading up to the President's Sambo Cup starting in Manchester tomorrow was a press conference for the tournament held in the memorial hall of the second largest city in the UK.  The speakers at the main media event included FIAS President Vasily Shestakov, Chairman of the Sambo Association of the British Commonwealth Michael Parker, President of the British Sambo Federation Martin Clarke and member of the organizing committee for the cup Leo Malim. 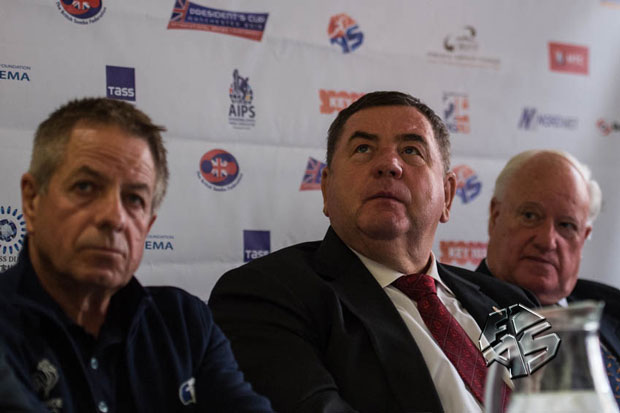 Vasily Shestakov –  "The country organizing the President's Cup is one of the strongest Sambo powers and has strong traditions of self defense without weapons."

"English Sambo wrestlers were among those who competed in the first World Sambo Championship in Teheran, Iran in 1973. We all know the names of the great British world Sambo champions and medalists, like Maurice Allan, Rowena Sweatman and Matthew Clempner. The British Sambo Federation is one of the strongest in Europe, with the strongest traditions and history, and is headed by Martin Clarke, an outstanding athlete in the past, and now a successful organizer and president of the Federation. We feel there's a lot of support for the Cup and Sambo in general in the UK. Sambo reached new heights here after the tournament in London last year. So this tournament, which has already become a tradition for us, is a good incentive for development, and most importantly, a further opportunity to expand and strengthen relations within our global Sambo family. Sambo wrestlers from Commonwealth countries are actively supporting this tournament by competing in it. They include athletes from Australia, Trinidad and Tobago, Cyprus, other Caribbean countries and many other Commonwealth members. The tournament format allows us to develop one of our key ideas, that is, to make Sambo accessible and entertaining for the media and spectators, for those who are already Sambo masters, and for those who still don't have much experience in our martial art.  The organizers are doing a great job, and I'm confident the tournament will be interesting and action-packed." 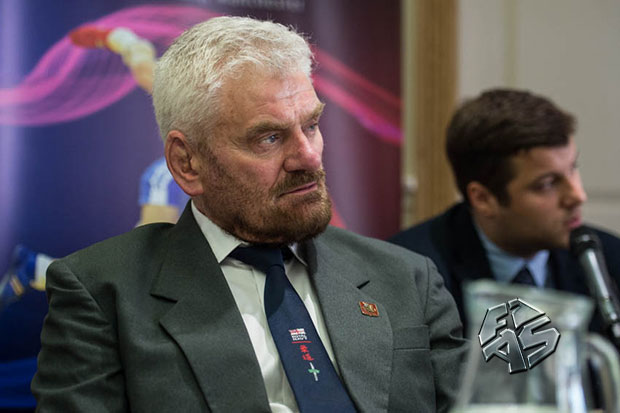 Maurice Allan –  "I'm happy to be a member of the world Sambo family once again today".

Maurice Allan was a bronze medalist at the European Sambo Championship in 1974 and the World Sambo Championship in 1975.  In recognition of his unique achievement in 1975, Queen Elizabeth II awarded him a knighthood , and he became a knight of The Most Excellent Order of the British Empire.    In addition, Maurice Allan is also recognized today as a Scottish Wrestler of the Century.

"I'm pleased and very happy to be part of this great celebration today. The UK President's Sambo Cup is a big step forward for Sambo and and its future development around the world. I believe that this martial art is worthy of being part of the world Olympic family, and this outstanding and entertaining tournament will help us achieve this." 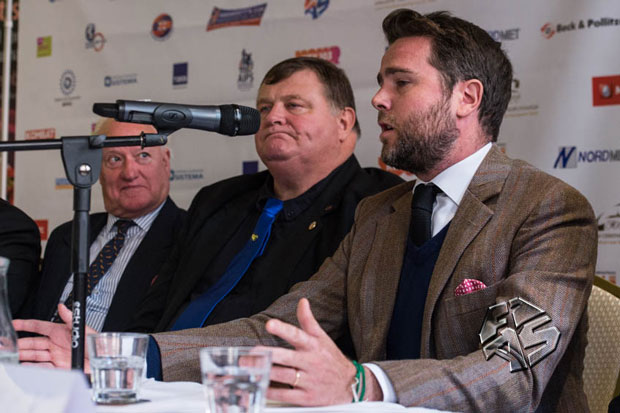 Leo Malim – "Last year the British team made it to the cup finals, and this was a great moment for British Sambo wrestlers."

Leo Malim is a member of the organizing committee, who reached the summit of Mount Elbrus this year during a promotion of the tournament's fan club. " This ascent  was a challenge and a great test for me. It was tough and hard, but I'm proud we did it and planted the flag of the All-Russian Sambo Federation (RSF) on the summit of Mount Elbrus before the Cup. The RSF flag should also be visiting the the International Space Station soon. As for the tournament, last year's final, in which our Sambo wrestlers competed, was a great incentive for development, and I'm pleased to see that this year my friends are once again enthusiastic and happy about the upcoming event.   The tournament will have a very interesting opening, with the participation of a DJ well known in both the UK and around the world. I won't give away all the secrets, but I'm sure there will be a real Sambo celebration tomorrow." 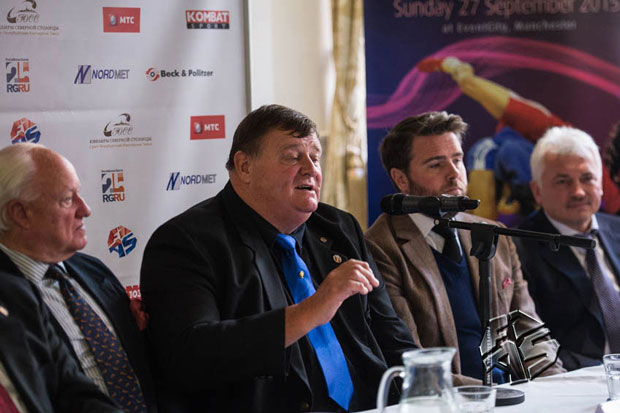 Martin Clarke – "Sambo is about friendship, when we're all in Sambo jackets and we're all equal."

"This tournament unites us, when we're all in Sambo jackets or watching the Sambo wrestlers fighting – we're equal and we forget about politics and enjoy celebrating the sport known as Sambo. Our team is made up of the strongest Sambo wrestlers in the UK, and tomorrow we'll do everything possible to put on a good show for the spectators with outstanding and entertaining fighting." 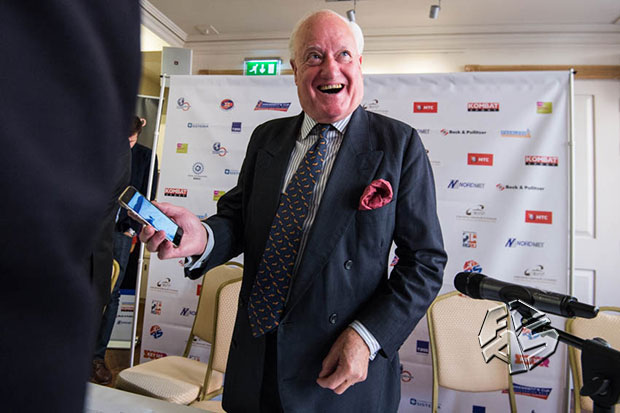 Michael Parker – "The tournament brings together athletes from the Commonwealth countries, and that's our main idea."

"The idea of competing in this tournament, that is, to unite and strengthen Sambo wrestlers from the Commonwealth, is really important for us. I'd also like to note the large educational and social burden that Sambo bears in the world. I really believe that this martial arts helps people live and gain the practical skills for safe falls and the basics of elementary protection. The beauty of this martial art and its educational component are very important for successful development of Sambo in the Commonwealth and the world."

[Photogallery] President's Cup Press Conference
Share
Blog
Recent photos
Latest news
Recent videos
Latest news
Follow latest news You are subscribed!
Thank you! Your confirmation email has been sent to your email.
This website uses cookies to ensure you get the best experience on our website More info Got it!