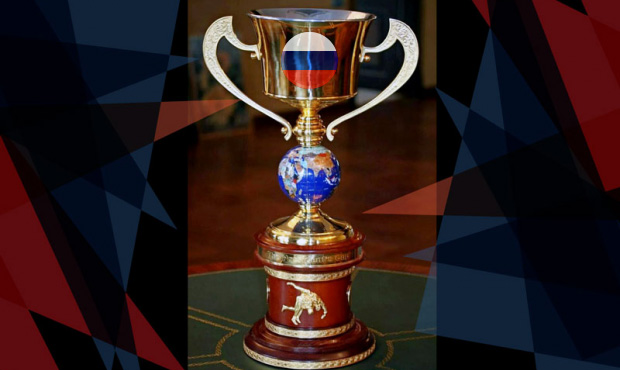 Today, on September 27th, the first-ever President’s Sambo Cup in London has taken place in Bluewater, one of the biggest European shopping malls. National teams of Russia and Great Britain met in the final of the tournament which was called an event uniting nations.

While giving his welcoming speech at the tournament opening ceremony, the head of the Russian Olympic Committee said, “Sambo success on the way to international and Olympic recognition is really huge. Our Russian sambo has been included into the Asian Beach Games in Thailand and the European Games in Azerbaijan. The participation in the Olympic Games is still a goal to be reached. We’re doing our best to make sambo the legitimate member of the international Olympic family.”

First there was a performance made by the Scottish Royal Regimental Drums and Pipes Military Band and followed by the speeches of honored guests. Then the historical tournament in Britain started. Two national teams – of Russia and Britain – reached the final.

The national team of Belarus and the united team of Commonwealth America won the third place in the tournament.

Many specialist predicted that Russians, the founders of sambo, would lead the final but no one thought the advantage would be so significant. Just look at the results: first 4 out of 9 wrestles finished ahead of time because of two violent perfect throws and two subsequent combat maneuvers to the arm. While Alim Chernoskulov was the only one to fight during the whole final, Kirill Sidelnikov even had no change to fight as the British team didn’t find the right candidate in his weight category for him to fight with in the final.

So, 7:2 is the result got by the national teams of Great Britain and Russia in the final of the President’s Sambo Cup in London. Russian sambo athletes take a prestigious challenge Cup home. As Sergey Eliseev, President of the European and All-Russian Sambo Federations, said, “Sidelnikov will be the one to take the Cup home as he has more energy left after the final.” So, Kirill, be ready to take additional but so pleasing 10 kg into your luggage.