A “Gold mine” for Canadian sambo 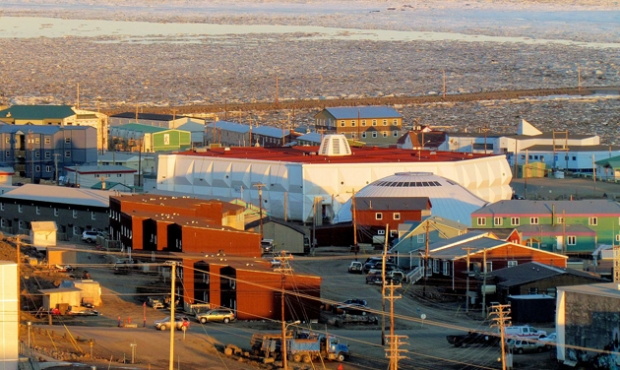 Last weekend the first regional Canadian Sambo Championship took place in Iqaluit, the capital of Nunavut, the largest Canadian territory and province. Nunavut means a “gold mine” in Inuktitut, the Eskimo language, being one of the youngest Canadian capitals. It’s symbolical that the last weekend the regional Canadian Championship for this sport, being rather new for this country, though developing dynamically, debuted here.

- This tournament was a great step forward in development of sambo in this country and, particularly, in Nunavut region. Not only Canadians of European origin participated in the competitions, but also the Eskimos forming the ethnical majority in Iqaluit, Sean McFadden, the President of the Sambo Federation of Canada, tells. We shall further develop sambo in Canada by carrying out regional tournaments in Ontario, Quebec and Alberta and arranging a national sambo championship next year.