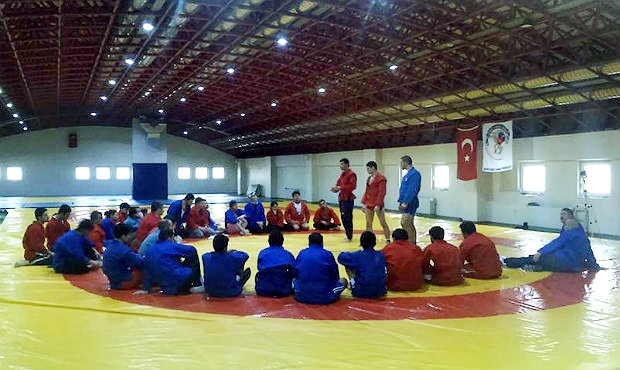 Sambo workshop for coaches and judges took place on March 14–15 in Istanbul. Approximately 60 athletes from 18 cities of the country, who wished to improve their sambo skills, gathered in the largest city of Turkey. Sports Director of the FIAS Dmitry Maksimov and representative of the FIAS judiciary establishment Sergey Gromov acted as couches at this workshop. They carried out sambo technique practical training and familiarized the audience with nuances of the updated rules.

The participants of the workshop arrived from almost all over Turkey. The event was attended by judges and coaches from Istanbul, Izmir, Ankara, Antalya, Mersin, and many other places. It should be noted that not only male but also female participants were among the trainees who demonstrated vivid interest in sambo. Each of these two days was filled with hours-long work, and the workshop presenters made their best efforts to provide the audience with all important information, while the audience in its turn was very attentive, made notes and captured on video. 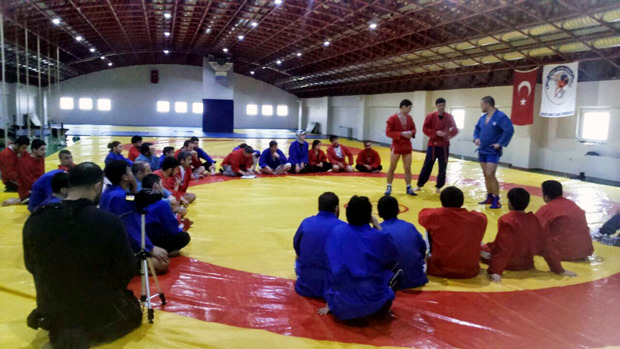 According to Dmitry Maksimov, the participants of the event were not satisfied with the role of passive listeners, they asked many questions while modeling various possible development scenarios on a sambo mat. Based on the results of two-days training, a test was carried out that allowed determining whether the participants comprehended the material. The best of the best were awarded with certificates of national category judges, the rest got participant’s certificates. 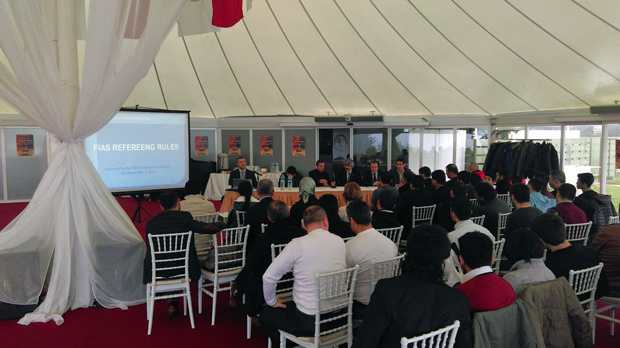 “The work of the President of the National Sambo Federation of Turkey Gadir Mammadov should be noted and appreciated; for him, this workshop was one of the largest and successfully implemented projects for promotion of sambo in the territory of his country. Turkish sambo representatives showed genuine interest in sambo. Therefore, we believe that there will be medalists at official FIAS championships from the national team of Turkey over the following 2–3 years,” Dmitry Maksimov announced the results of the workshop. 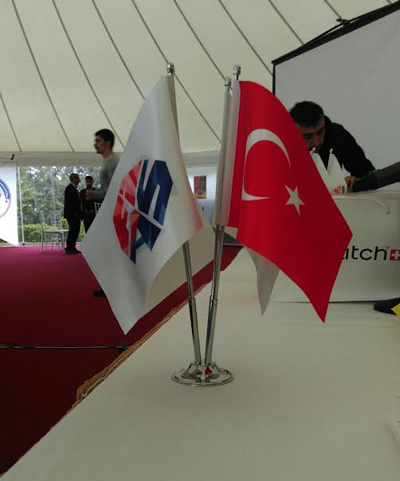