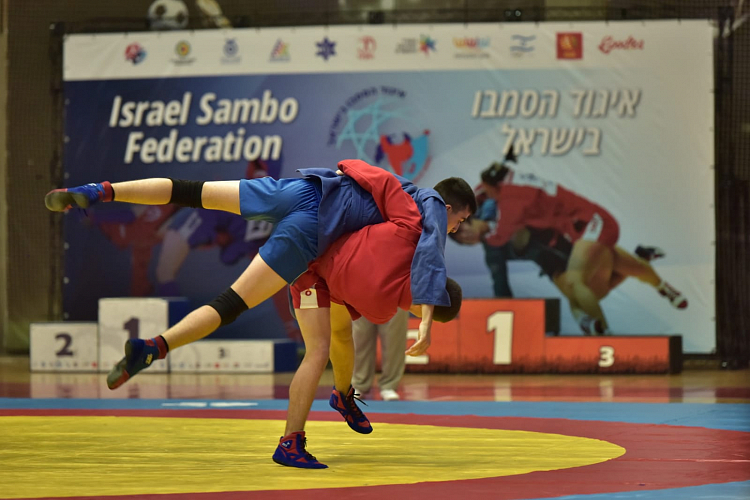 The Israel SAMBO Championships were held on July 23 in the city of Rishon LeZion. The organizers saw the symbolism in the fact that the tournament started just two days after FIAS and SAMBO were admitted to the Olympic family, and the start of the competition coincided with the opening of the Olympic Games in Tokyo.

The National SAMBO Championships took place in Israel two and a half months after sports clubs returned to work after a long quarantine due to the Covid-19 pandemic. At the same time, the sports season in the country officially ends on August 15. For 11 months, training in all sports was banned in Israel. Despite this, the championships brought together 121 sambists (men) and 42 sambists (women) in sports disciplines, as well as 17 athletes (men) in the Combat SAMBO section. In total, 36 sets of medals were played among 12 sports clubs. 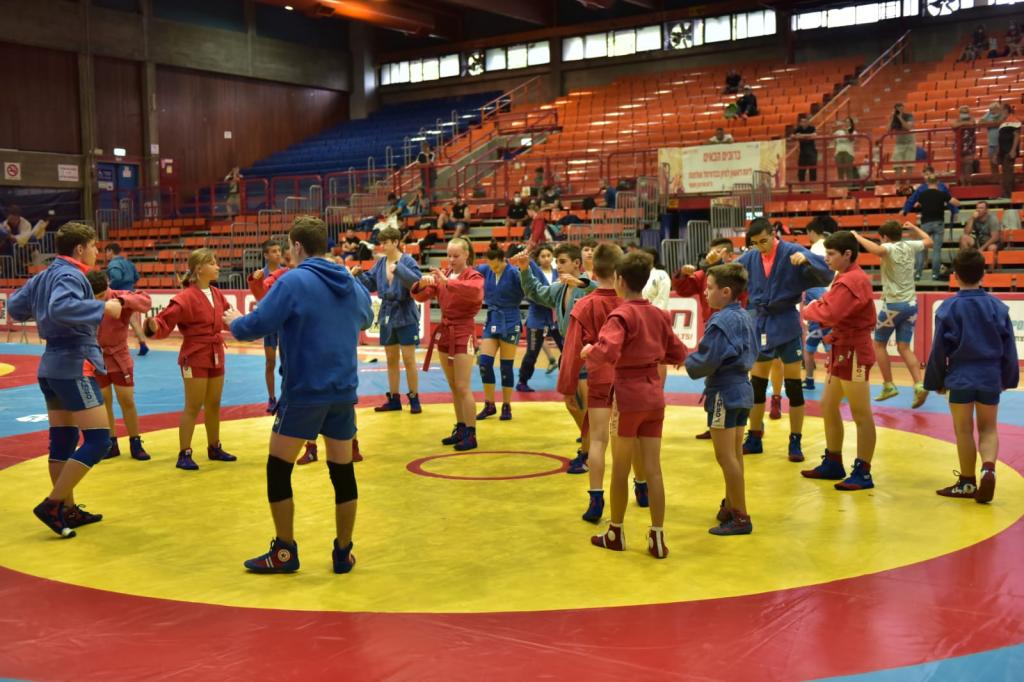 The clear leadership in the medal standings was taken by the Otsma Rishon LeZion club under the guidance of the honored coach Pavel Musin, whose pupils won a total of 42 medals, 20 of which were gold. In second place with 13 medals, 4 of which are gold, is the "Polar Bear" club from the suburbs of Haifa under the leadership of Leonid Volin and a group of coaches. The third team place was taken by the Hapoel Bat Yam club under the leadership of Shai Geisinger, which won 16 medals, 3 of which were gold. This year's surprise was the Maccabi Arad club, which won 11 medals at the championships. The clubs "Combat Sports Sambo" from the city of Haifa, "Otsma Mirkaz" from the city of Ashdod and "Hapoel Champions" from the city of Ramle performed successfully. 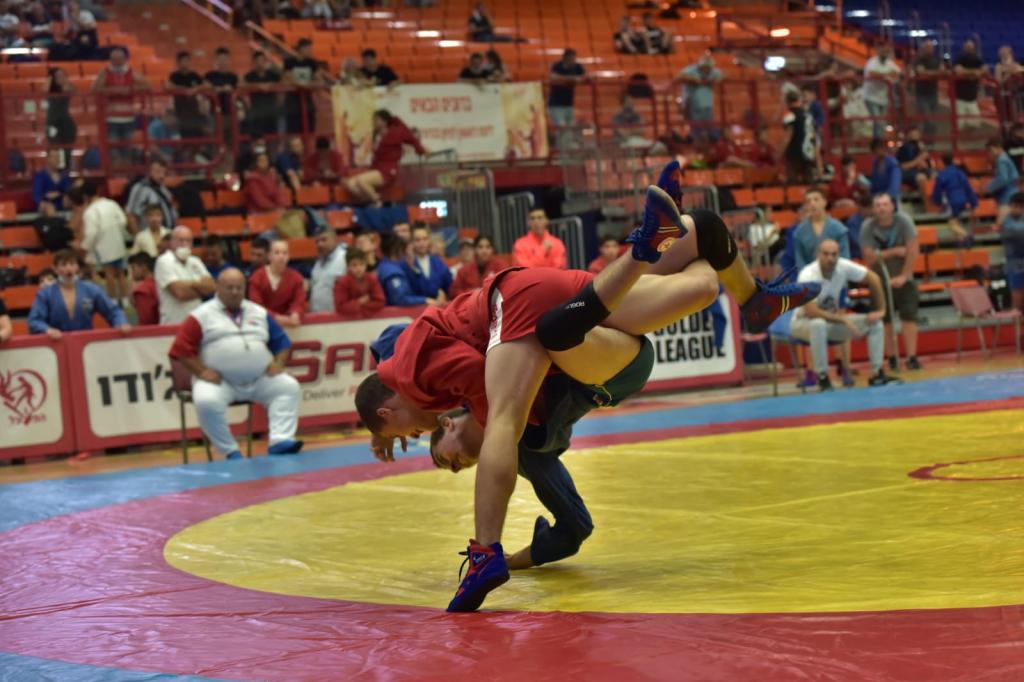 “12 sports societies and clubs represented all regions of the country from the southernmost point - the city of Eilat - to the northernmost region. We do not disregard any region. We are at the final stage of completing the SAMBO instructors course, which was organized by the Israel Sambo Federation under the law on sports of our country, together with the Institute of Sports named after A. Wingate and supported and overseen by the Ministry of Sports. 14 new instructors will help in the development of new clubs not only in the central district of the country, but also in the periphery. We are now an Olympic sport and the federation has a great responsibility ─ to grow and develop to meet Olympic standards!" - said the President of the Israel Sambo Federation Peter Ben Rosen.

In turn, the executive director of the federation, Shay Gayzinger, noted that the championships were held "in a difficult time, but at a high organizational level." 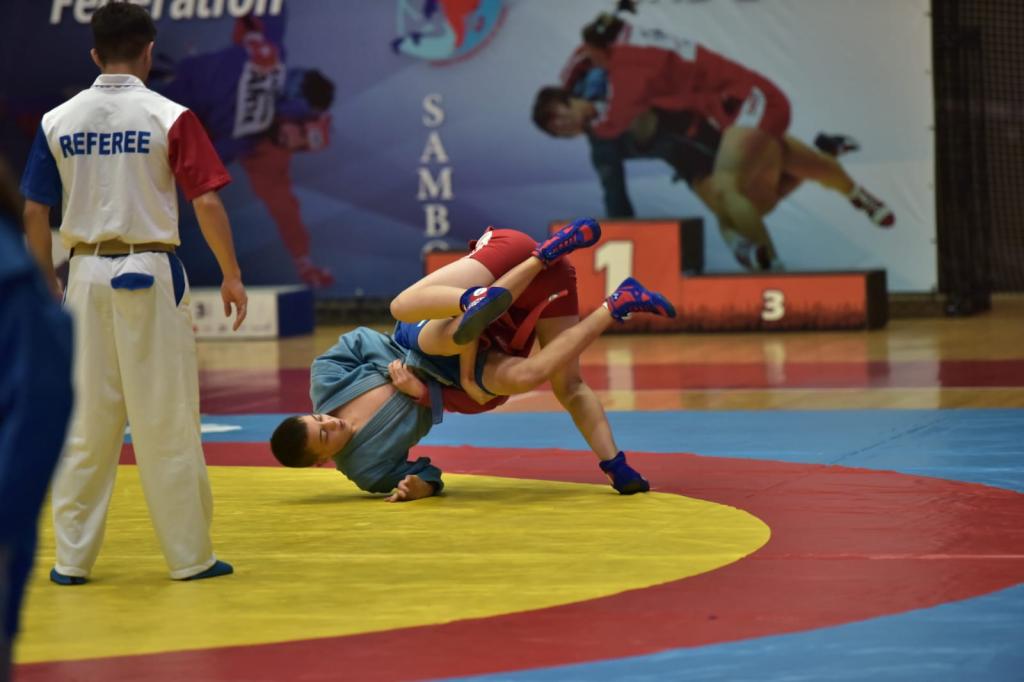 “For the first time, we used a competition program specially written for the federation of our country, and we did it very successfully. At the championships, video recording and video replays were used for the refereeing team. In case of controversial issues, the referees could not only look at the situation several times, but after the end of the bout show the coaches and explain the logic of their decisions, thereby raising the level of training of the coaching staff,” Gayzinger said. 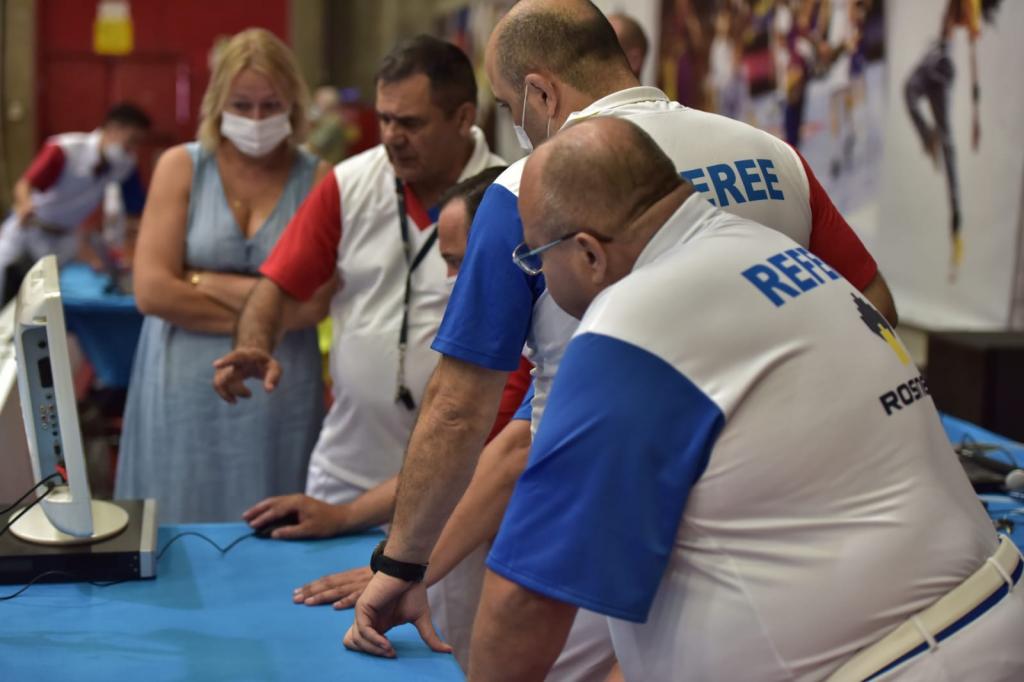 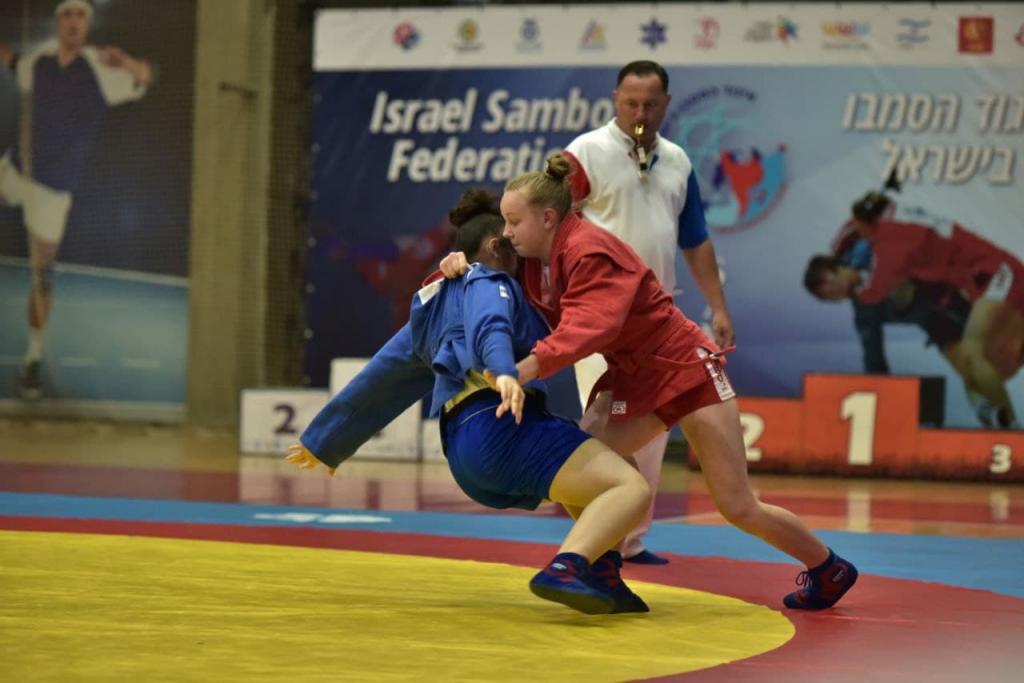 “Gradually, the refereeing team is replenished with young personnel. This makes me happy. However, due to the Covid-19 environment, the number of competitions has plummeted, making it difficult for young referees to gain experience. In general, I was satisfied with the work of the arbitres, but we will not stop there and will try to add experience and professionalism to our judges,” Gershtman said.

One of the leading SAMBO coaches in Israel, Pavel Musin, appreciated the sports part of the last tournament. 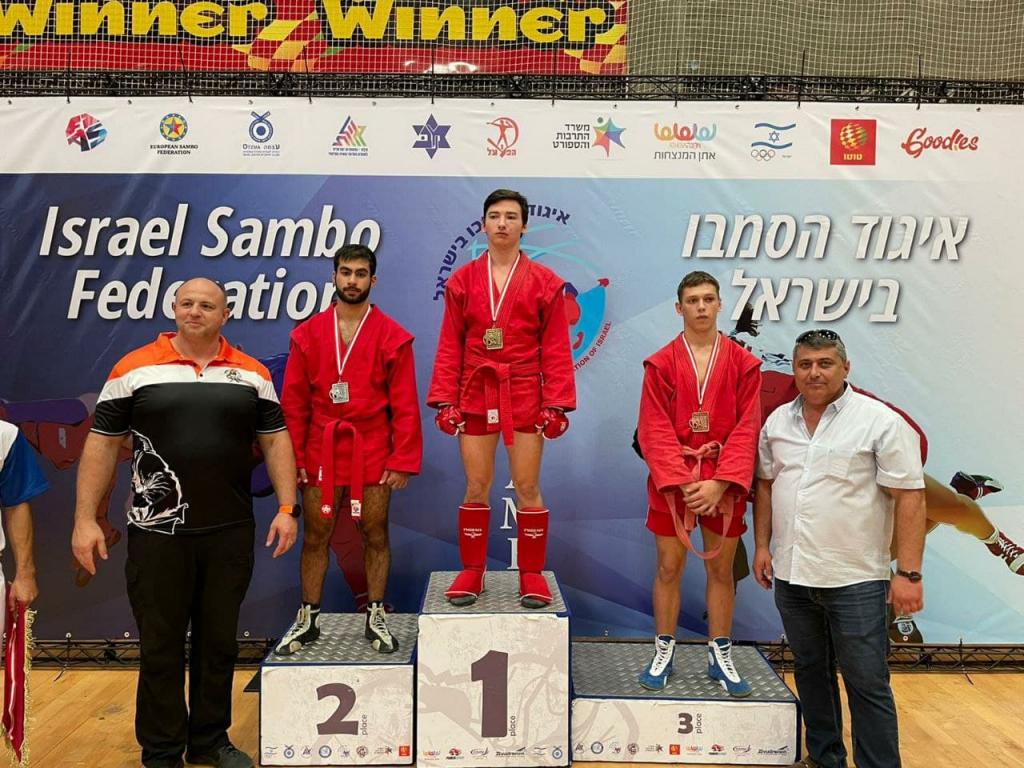 “The championships were held at a good level. In many teams, stars appear, but this is not enough! In recent years, the level of SAMBO in our country has undoubtedly increased. The athletes have become more technical in the stance and show a high level of wrestling on the ground. A couple of days ago, our favorite sport was accepted into the Olympic family. Therefore, the coaching staff of our country must turn on an overdrive and begin preparations for the Olympic Games today. I think that this will not happen in Paris-2024 yet, but for some reason I am sure that in 2028 SAMBO will be included in the program. We must be ready for these Games and put forward the strongest team, which should not only take part in the Games, but fight for Olympic awards!" - Pavel Musin noted.