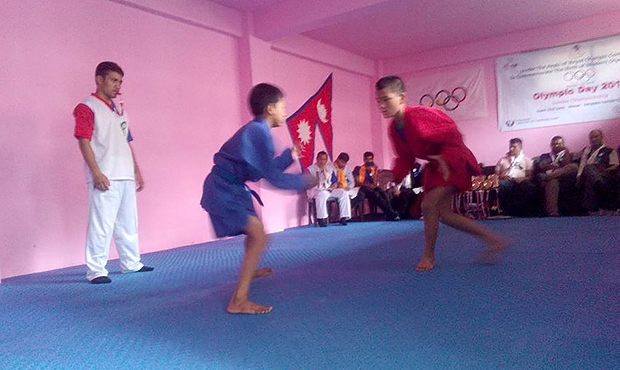 A sambo tournament in honor of Olympic day was held in Nepal on June 21. Competitions were organized jointly by the Sport for All National Commission and Nepal Sambo Federation supervised by the local NOC. The tournament attracted 45 young athletes who performed in three weight categories. 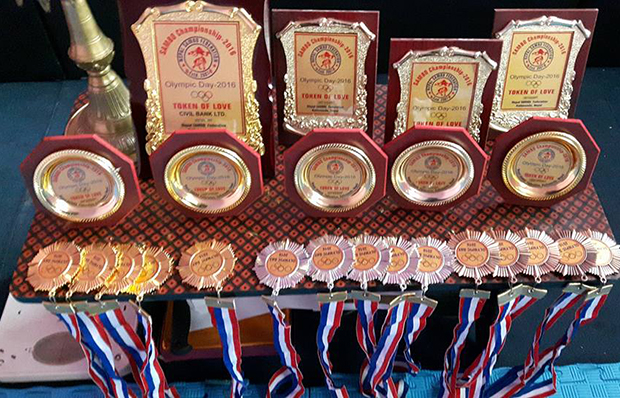 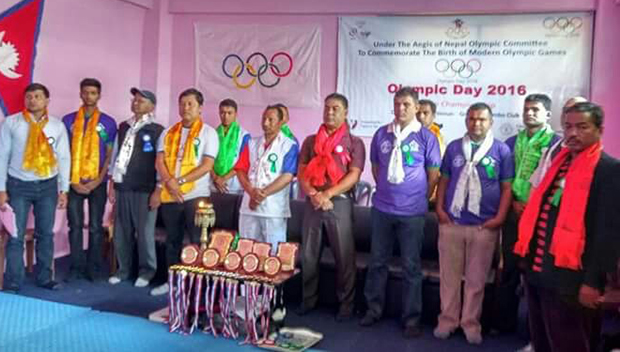