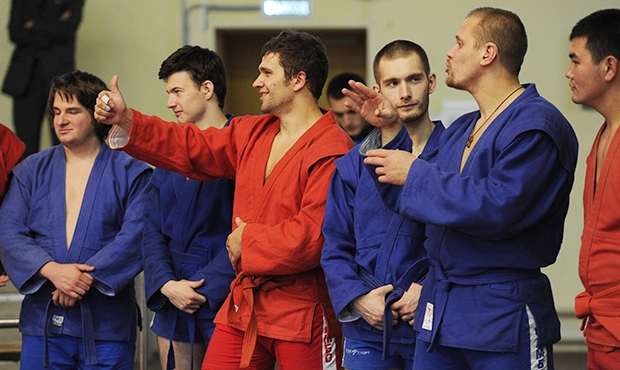 Master classes with elements of applied SAMBO for the blind and visually impaired will be held during the all-Russian program for rehabilitation of the visually impaired at the Patriots of Russia rally. The event will take place from June 20 to 26 at the Russian town of Tarusa, Kaluga Region, and will bring together participants from across the country.

"This rally may be called a pilot project – a kind of dummy run. In the future, we plan to invite the blind and visually impaired to participate in such an event, not only from Russia but from other countries," said the head of the commission for blind athletes at the Russian SAMBO Federation, Roman Novikov, one of the organizers of the event.

The uniqueness of this patriotic campaign is that blind and visually impaired people will compete. The rally will bring together several teams from different regions of Russia. In addition to SAMBO, the rally program is scheduled to include an obstacle course, tactical combat (laser tag), throwing bladed weapons, archery, assembly and disassembly of a machine gun, and first aid, as well as the preparation and development of the Ready for Work and Defense regulations for people with disabilities, and even fishing.

"Master classes with elements of applied SAMBO will be an important stage of the rally. Blind and visually impaired people who move through the streets alone with a cane want to master an adapted arsenal of techniques in applied SAMBO," Roman Novikov continued. "I am confident that in critical and aggressive situations, which blind people get into by chance, it can save not only health, but also life for many. Conducting master classes in SAMBO at such rallies will be very effective, because they are carried out in conjunction with other tests, thanks to which the material is well absorbed." 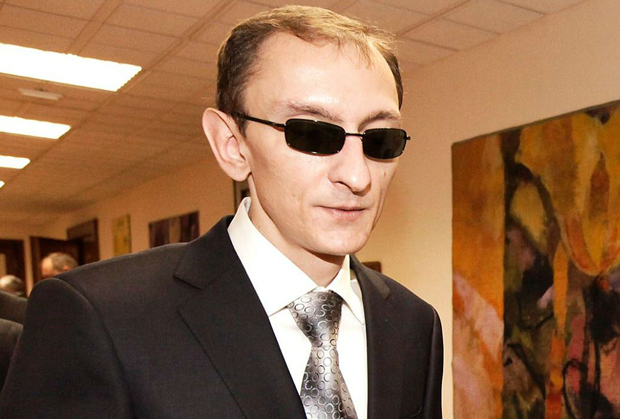 The main aim and object of gathering of Patriots of Russia is above all education in every human being, irrespective of physical condition, of love of the Motherland, respect for its great history, and implant of an active lifestyle and love for military sports disciplines. Spectators, fans of the teams and guests of the rally will see that limits, as well as stereotypes, exist only in the mind.

"At my invitation, the only totally blind career officer of the Ministry of Defense, Major Aleksey Klimov, continues to perform military service today, will stay all 7 days in the camp and teach the wisdom of military affairs," Roman Novikov said. "In addition, police Colonel Viktor Ignatenko, vice president of the Moscow SAMBO Federation, will help me conduct a master class in SAMBO. The blind and visually impaired athletes will participate in all phases of the rally.

Participants of the rally can expect an exciting spectacle of not only military sports games, but also an extensive cultural program, including a military-patriotic songs competition, and creative and other competitions. An important stage of the rally will be Russian Remembrance Day on June 22. On the Day of Remembrance of the Victims of the Great Patriotic War, rally participants and guests will plant cedar saplings along the "alley of glory". The finale of the Patriots of Russia rally will be a friendly football match between blind and sighted participants.

The organizers of the Patriots of Russia rally is the All-Russian Association for the Blind and Russian Blind Sports Federation with the support of the Russian Ministry of Defense, the Ministry of Emergency Situations of Russia together with the government of Kaluga Region, the Administration of the city of Tarusa, military-patriotic clubs of the city of Moscow and the Blind SAMBO Foundation.