SAMBO at the World Games in Colombian Cali 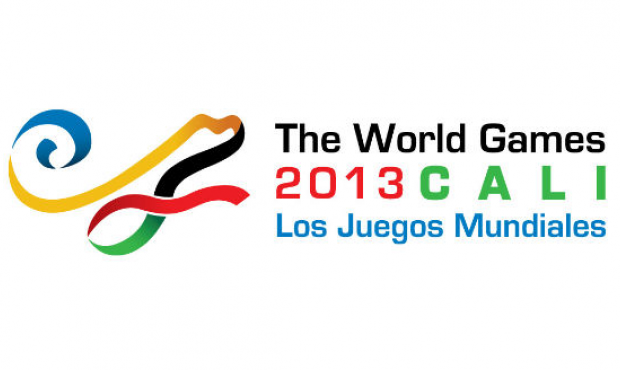 The World Games is the main project of the International World Games Association (IWGA). The Association unites international sports federations and is engaged in organising the World Games, held every four years since 1981. The IWGA main purpose is to promote those sports which are commonly referred to as non-Olympic. Since the establishment of the Association the number of International Sports Federations, included in it, has grown to 20 members. At the moment the World Games are held under the new formula called “30+”, which means that the program of the Games consists of 30 sports, and additional sports can be added to the demonstration program at the request of the organising committee.

SAMBO is also included in such a demonstration program of the Games now. The IX World Games, where SAMBO is included in the total number of 5 demonstration sports, will be held from July 25 to August 4 in the Colombian city of Cali. The World Games in Colombia should become record-breaking in number of participating countries: the arrival of some 4,000 athletes from 120 countries is expected.

We also hope that in the very near future SAMBO will also be included in the required program of the World Games, as well as become a member of the IWGA. These opportunities for SAMBO were discussed by Vasily Shestakov, the FIAS President, and Ron Froylikh, the IWGA President, at the meeting, which was held in St. Petersburg in May in the framework of the SportAccord International Convention. Then Ron Froylikh praised SAMBO as a promising and spectacular sport that he would like to see in the required program of the World Games. At the moment sports departments of both organisations are working together to ensure the results of these negotiations will be successfully implemented.

By the way, we can’t fail to tell you about the interesting fact related to the World Games. The fact is that many sports, previously included in the program of the competitions, are already presented in the program of the Olympic Games now. Triathlon, badminton, beach volleyball, baseball, softball, jumping on the trampoline, baseball, taekwondo and women’s weightlifting are among them.