Sambo from an early age: a national championship among children has taken place in Japan 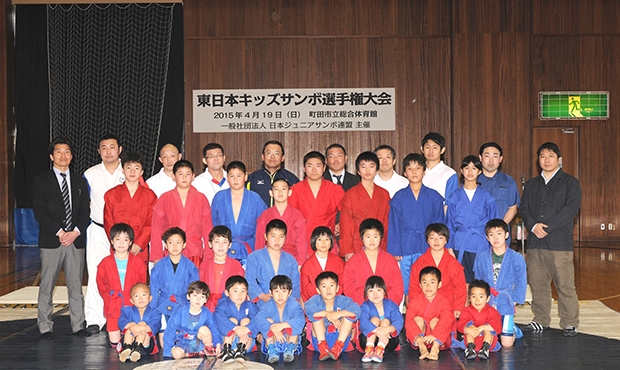 Tokyo has held the children's sambo championship of East Japan.The tournament took place on April 19 at the Sports Complex «Machida city General gymnasium» with the participation of athletes under the age of 15 years. 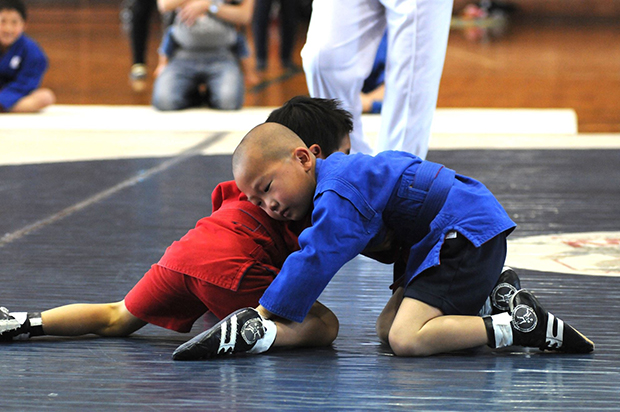 Two years ago this competition was part of the "adult" East Japan sambo championship but in 2014 it became an individual tournament. We present to your attention a photo review of the competition and the results of the championship.

The results of the children's sambo championship of East Japan - 2015 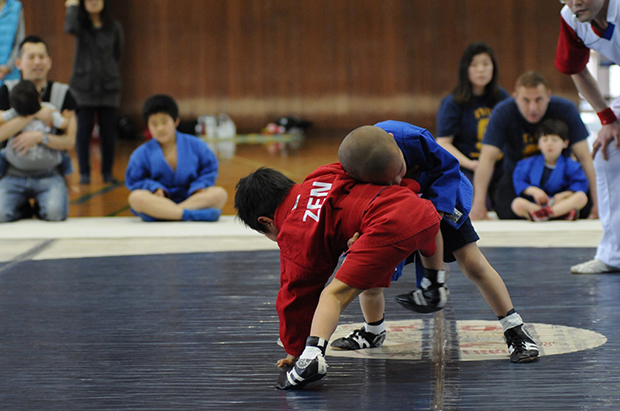 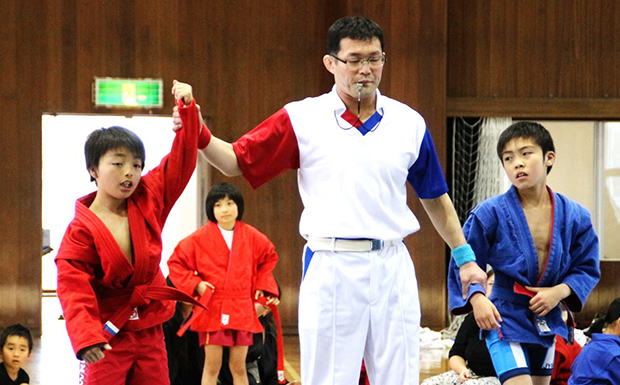 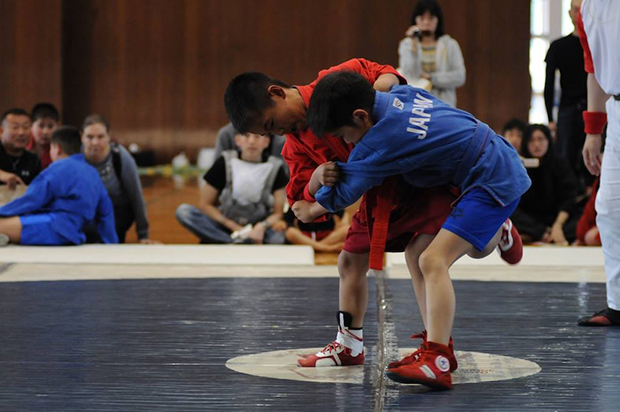 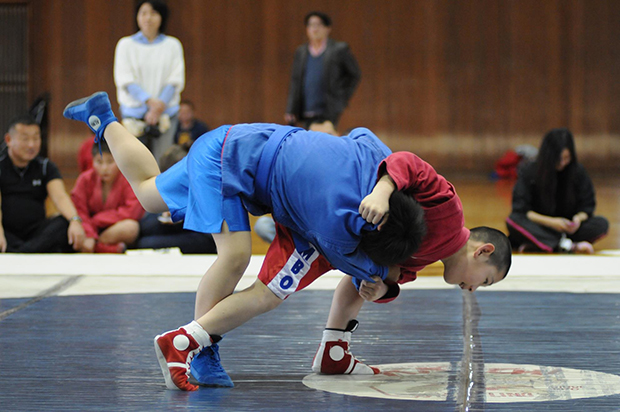 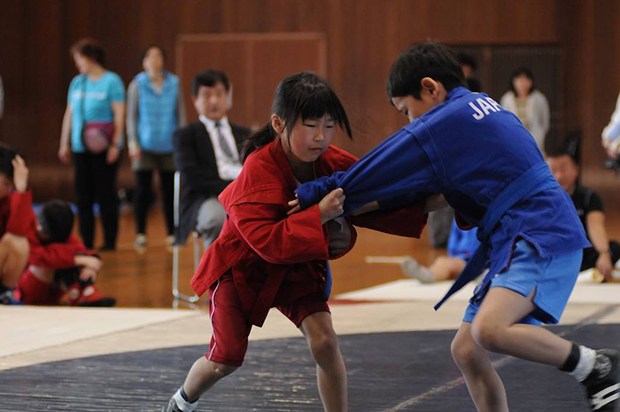