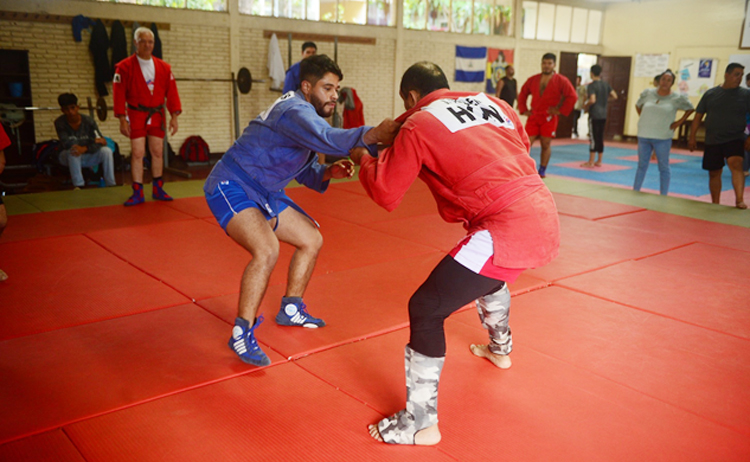 The corresponding decision was made following the results of the international seminar for SAMBO coaches and referees, which took place from 17 to 21 March in Managua. The event was held with the support of the Nicaraguan Olympic Committee, the National Autonomous University of Nicaragua (UNAN) and the Nicaraguan Institute of Sports. 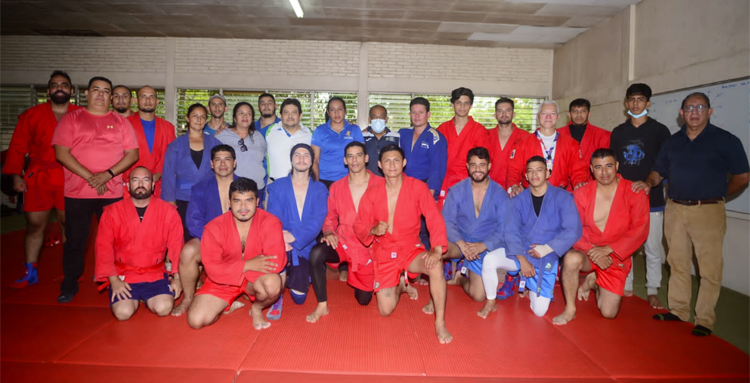 In total, 32 specialists were trained at the seminar, including athletes, coaches and referees, from 4 countries of the region: Nicaragua, Costa Rica, Honduras and El Salvador. The event was held under the leadership of Luis Bogantes, member of the Referee Commission of the Pan American Sambo Union, holder of the first FIAS coaching degree. 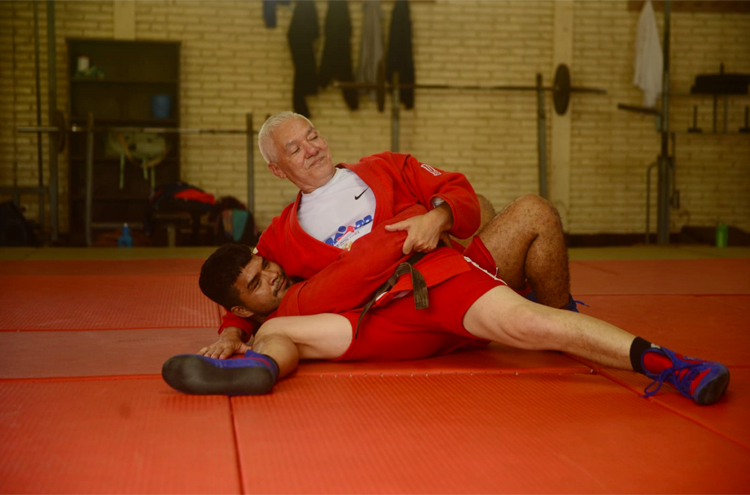 “The seminar was necessary to deepen and consolidate knowledge of refereeing at competitions, and also became an important part of the preparation of specialists for the Pan American SAMBO Championships, which will be held in Costa Rica this summer,” Bogantes said. 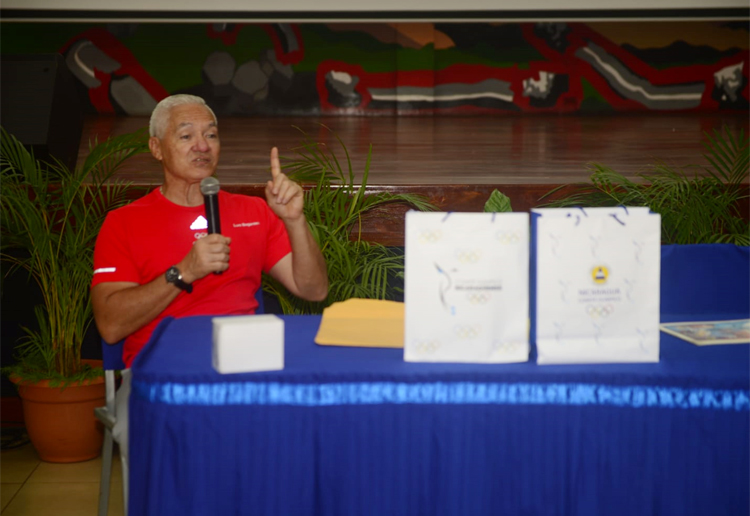 Under his guidance, the participants analyzed in theory and practice the nuances of refereeing in Sports, Combat and Beach SAMBO, and also studied the features of the FIAS electronic database. Special attention was devoted to the discussion of the FIAS Regulations on the procedure for certification of athletes and coaches in SAMBO. 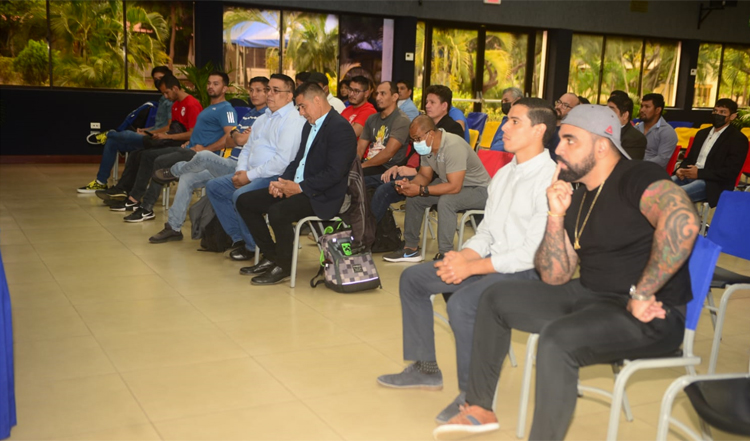 Representatives of the Olympic Committee of Nicaragua, the National Autonomous University of Nicaragua (UNAN) and the Nicaraguan Institute of Sports closely followed the course of the seminar and, based on its results, decided to include SAMBO in the program of the National University Games. 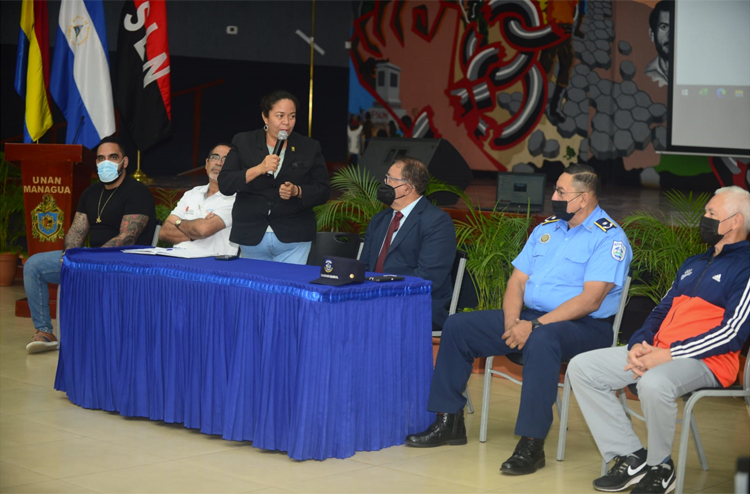 SAMBO competitions within the framework of the Games should be held at the end of May in Nicaragua.