Savvas KARAKIZIDIS: "All the guys who won medals at the FIAS President's Cup have a real party" 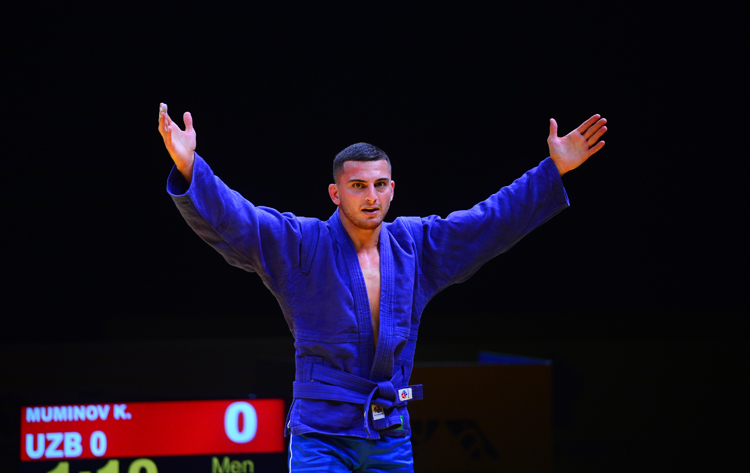 Greek sambist Savvas Karakizidis won a gold medal in the up to 64 kg weight category at the FIAS President’s Cup, which took place on August 22 in St. Petersburg. After the award ceremony, he shared his impressions of the tournament, spoke about the importance of the prize fund for athletes and the prospects for SAMBO after FIAS received permanent recognition from the International Olympic Committee.

In the final, you won a victory ahead of schedule with a painful hold...

– Yes, the fight with the Uzbek athlete, although it ended ahead of schedule, was not easy. The best athletes, the leaders of their countries, the top eight, have gathered here. Each fight was difficult and very stubborn in its own way.

What does the first place in this tournament mean to you?

– Of course, it's nice to be the first in a competition of such a high level. For me, this was the first major tournament after almost a two-year break, the last time I fought at the World Championships in Korea. And here's an immediate victory! 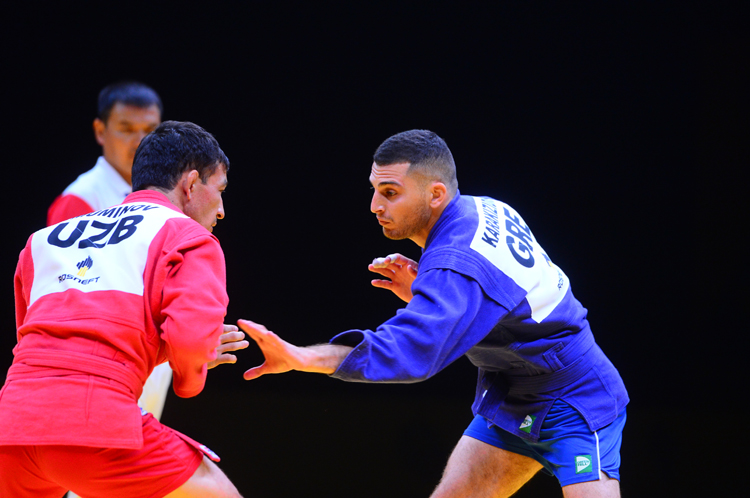 Has the prize fund added motivation to the athletes and added tension to the fights?

– I can't say that the financial component somehow influenced the quality of the fight. But it is obvious that the prize money in the amount of 10 thousand dollars for the first place is a large amount and a serious incentive for playing sports, constantly improving your level. I would like to thank the International Sambo Federation and the Rosneft company for this opportunity. This is a very good bonus for all the guys.

In your opinion, will the holding of commercial tournaments contribute to the development of SAMBO in the world?

– I'm sure yes. An athlete, devoting himself to sports, must understand why he is doing it. I know a lot of guys whose fire and the desire to win have gone out just because of the lack of clear prospects. Fortunately, SAMBO has made a big step forward, has received constant recognition from the IOC, and now all SAMBO athletes dream of the Olympics. And, of course, I would like to believe that our sport will become more and more popular in the world every day, and the practice of holding tournaments with a prize fund will continue. 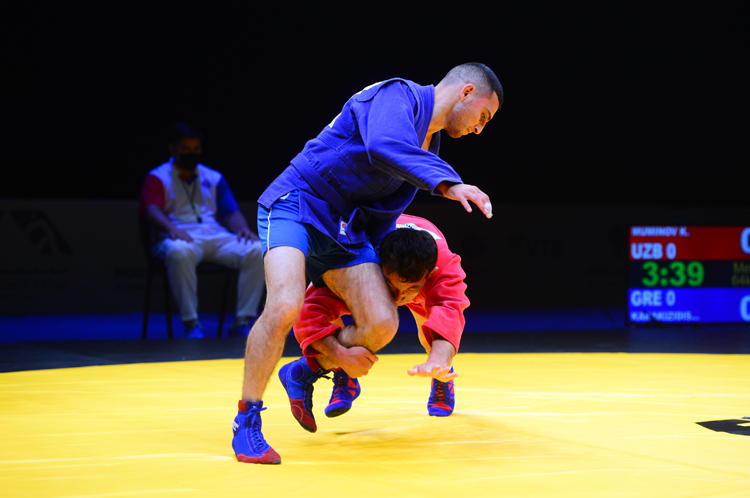 How will the full recognition of the IOC affect the development of SAMBO in your country?

– In Greece, Olympic sports have a lot of support. I am sure that after receiving the recognition of the IOC in SAMBO, many athletes from other types of martial arts will come in the hope of participating in the Olympic Games. Competition will surely increase, the geography of countries practicing SAMBO will expand.

– I'll come home to my beloved wife, who is expecting a baby. Together we will rejoice at the victory. And of course, I will rest, gain strength and start preparing for the World Championships in Tashkent. Perhaps I will take part in some other tournament to keep in shape. All the guys who won medals have a real party and great mood today. And those who have lost will only become stronger and stronger in spirit. 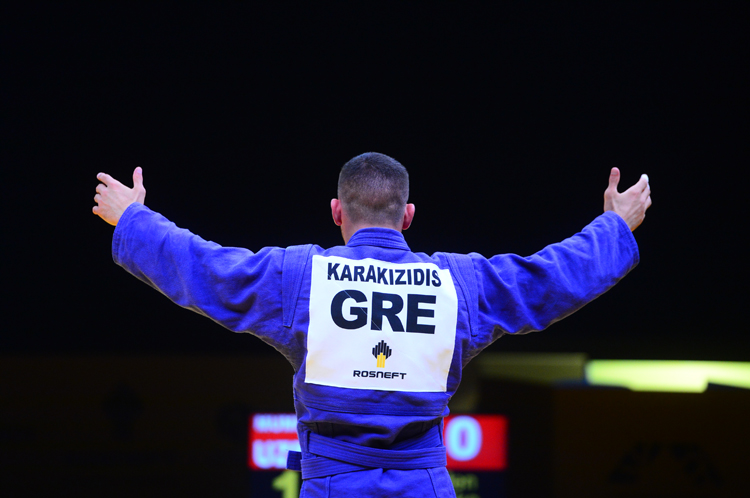