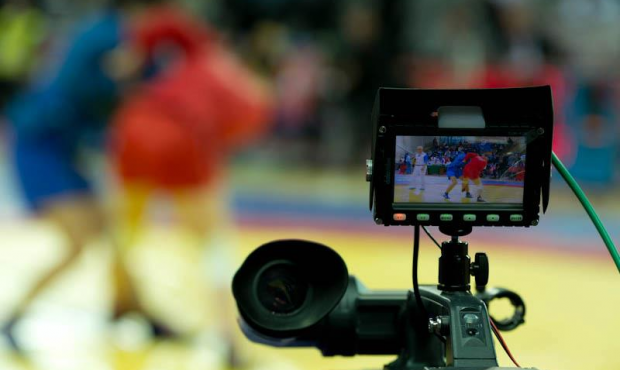 Do you know the secrets of the Ukrainian heavyweight SAMBO athletes preparations for the European Championship among Youth in Cyprus? How did the Korean newcomer of the major international tournament beat the Russian and World SAMBO Champion in the finals? What is the national wrestling in Africa which is not only similar to SAMBO, but has almost the same name? Answers to these and other questions can be found in the next, the third in succession, issue of the official FIAS television magazine.

Watch the exclusive interview with the President of the International SAMBO Federation Vasily Shestakov on the results of the Continental and National SAMBO Federations representatives meeting with Vladimir Putin, as well as on the current FIAS problems. Do not miss the top news from different parts of the SAMBO world about the preparations for the tournament and athletes’ skills progress. Find out what Deputy of the Legislative Assembly of Kamchatka, eight-time World Champion Svetlana Galyant dreams about.

Stay up to date with all the news from the SAMBO world – watch the FIAS television magazine on the International SAMBO Federation official website and on our channel on YouTube: https://www.youtube.com/user/SAMBOFIAS/videos?view=0