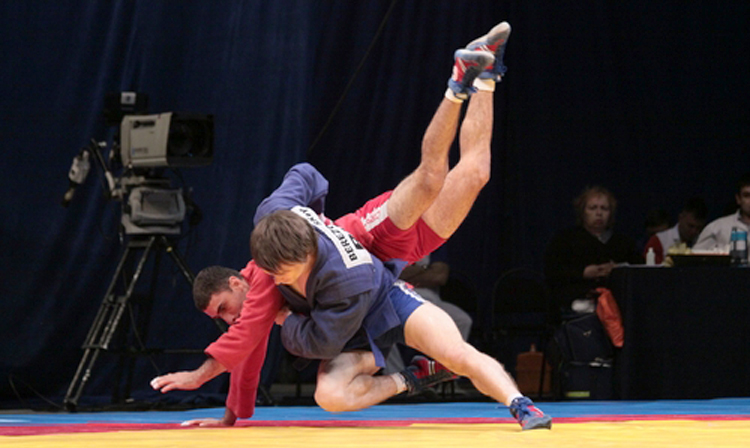 In Moscow, the Ministry of Internal Affairs team won the Russian President's Sambo Cup for the first time, defeating in the final match the three-time title holder – the team of the Federal Service of the Russian Federation's National Guard with a score of 5: 4. The tournament was held at the Russian State University of Physical Education, Sports, Youth and Tourism.

The tournament is held since 2007. It was held among the best teams of the world the first five years, then the competition changed the international status to the All-Russian.