Sambo seminar for Nicaraguan athletes was held in Managua 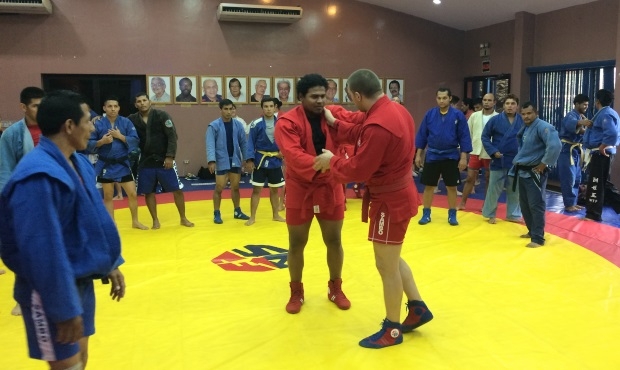 Sportsmen and coaches of Nicaraguan Sambo Federation improved their sambo skills at the seminar on sambo sports style, which was held in the gym of Nicaraguan Institute of Sport in Managua. More than 80 people from various regions of the country mastered martial arts theory and skills under the guidance of FIAS sports director Dmitry Maksimov.

Prior to the seminar Nicaragua`s first ever demo-sambo experimental tournament was held between two pairs of sambo wrestlers, it was eventually won by brothers Mario and Duncan Quintero. They received commemorative prizes from Nicaraguan Sambo Federation and FIAS.

As for the seminar itself, the video is available here: 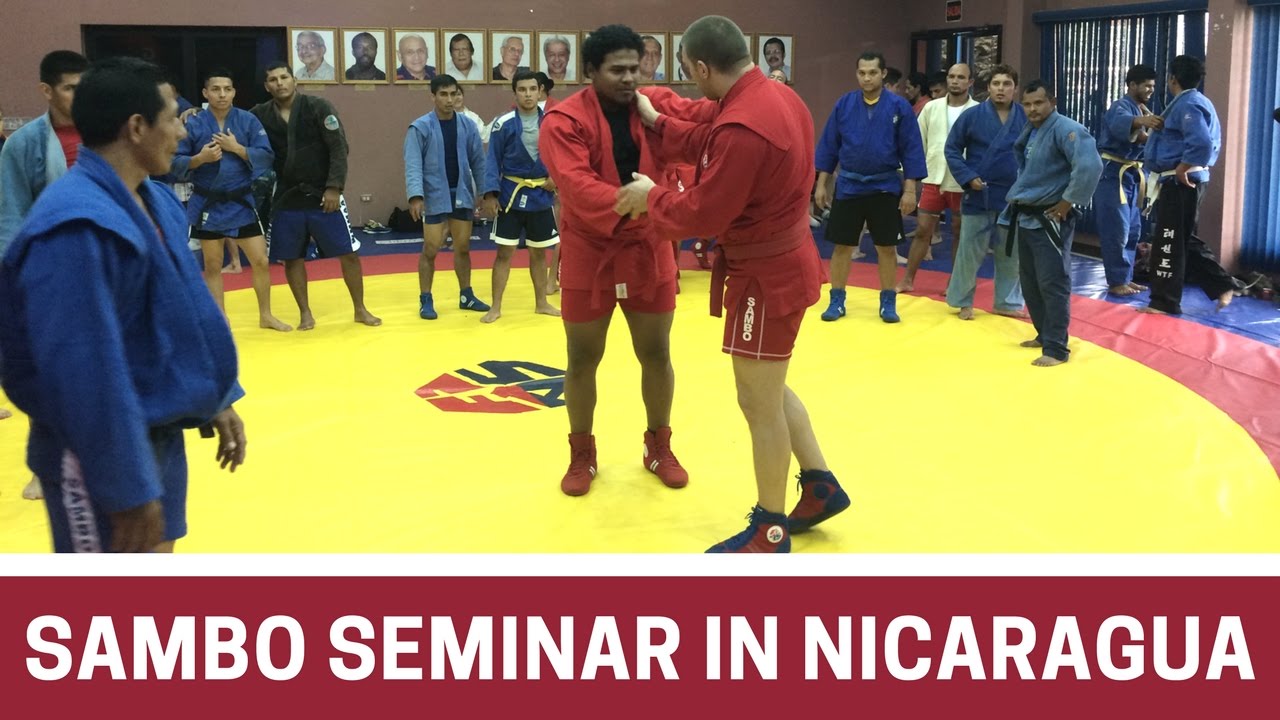 Dmitry Maksimov commented on the results of the event.

“I would like to mention the high level of seminar`s organization, it was very delightful to see so many sambo wrestlers and witness a serious approach on the part of Nicaraguan Sambo Federation”, - stated FIAS sporting director.

“I greatly appreciate FIAS and Nicaraguan government`s assistance in sambo development. We plan to go on with such seminars not only for coaches, but also for referees. At the moment we are working on the program of children and youth sambo development as well as implementation of sambo in the National Nicaraguan Police force and the National Army training system”.

It is worth mentioning that during his visit to Nicaragua Dmitry Maksimov also held seminars on applied sambo for the special forces staff of the National Army and Police.