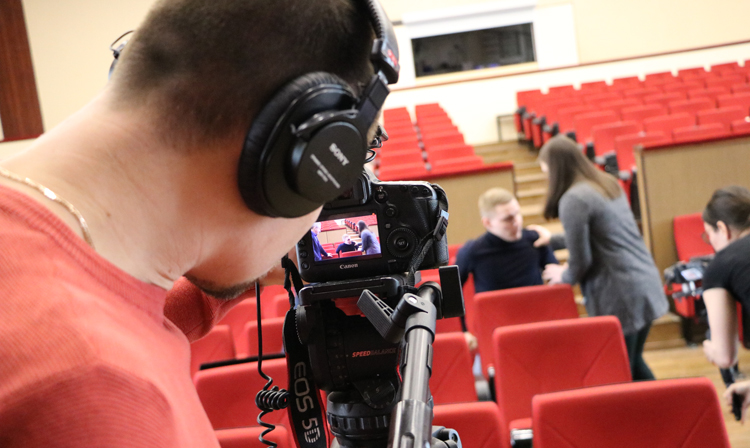 In early March, at the Russian State University of Physical Culture, Sports, Youth and Tourism (RSUFKSMiT) a television film was shot, which tells about SAMBO for stewards and stewardesses. The picture will be released on the Russian television channel REN TV and will be devoted to the problem of airborne decoys. 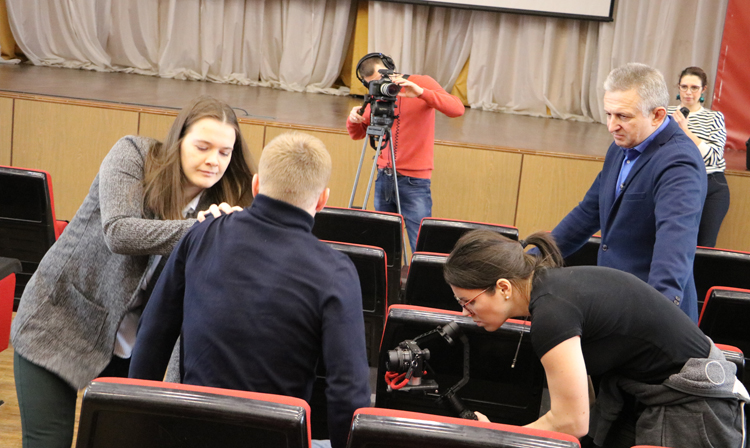 “This is a film about how ruffians behave in planes or airports, and how to deal with it. We will talk about why people begin to behave inappropriately. And SAMBO, in particular, self-defense techniques for crew members, is one of the film’s false stories about how flight attendants protect themselves and passengers,” Svetlana Steshkova, REN TV correspondent, told the FIAS website in an interview. 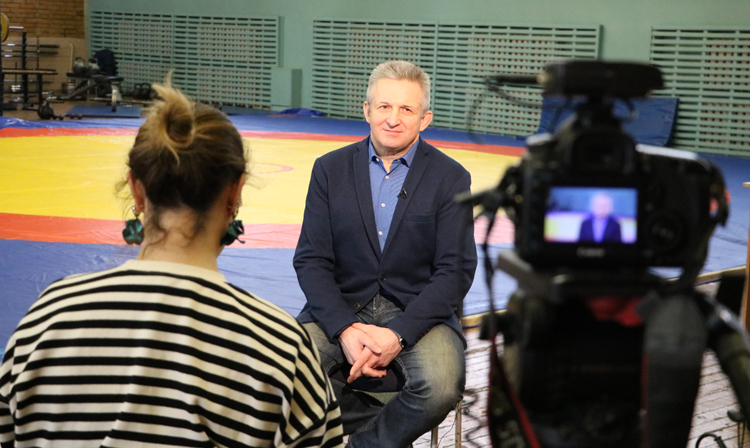 During the filming, FIAS Executive Director Sergey Tabakov gave a big interview to reporters. He spoke about the possibilities of self-defense on board of the aircraft. Further, university graduate students in practice simulated situations of aggressive behavior of passengers and how to pacify them. 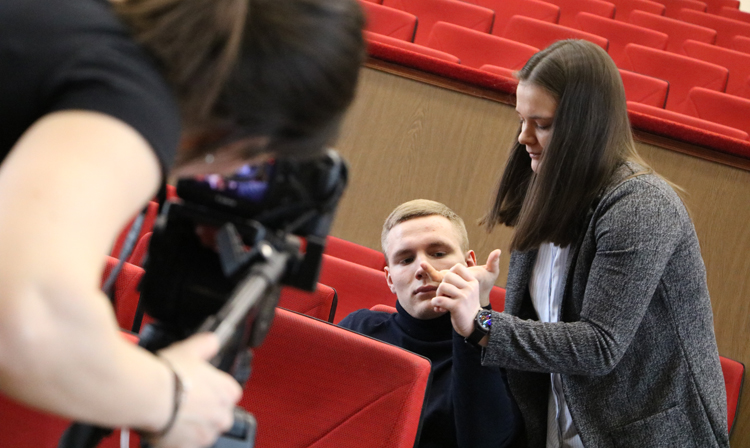 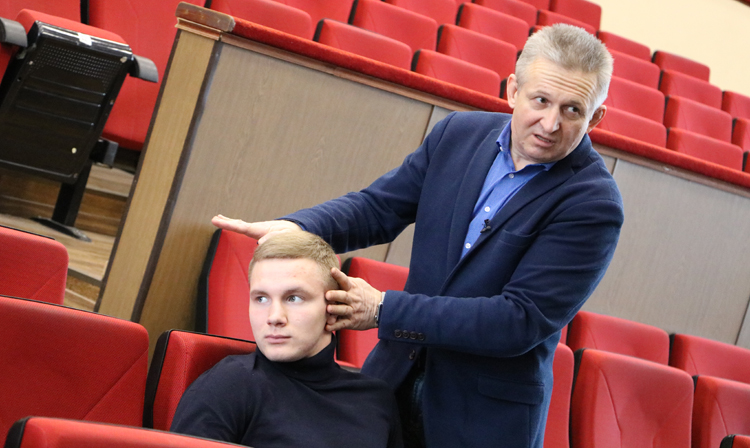 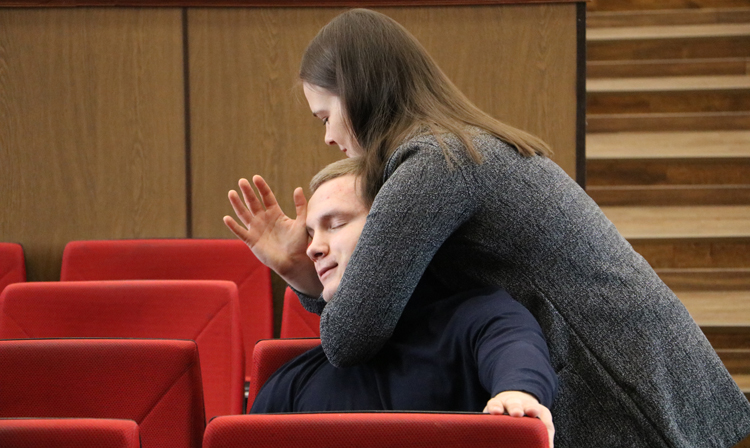 The broadcast of the TV program on the REN TV channel is scheduled for March 20.