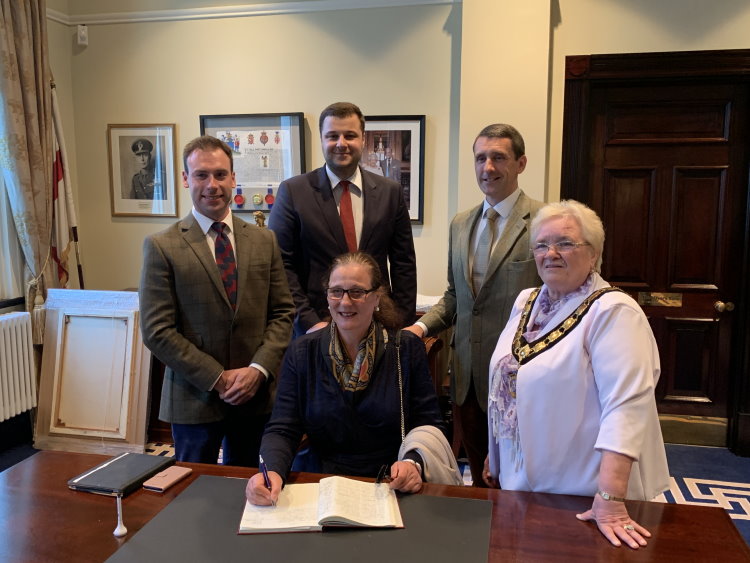 In the run-up to the VI President’s Cup international tournament, the ceremonial reception of the leaders of the national SAMBO federations, athletes, referees and other participants of the competitions took place in the City Hall of Ballymena, Northern Ireland, UK, on the evening of September 20. 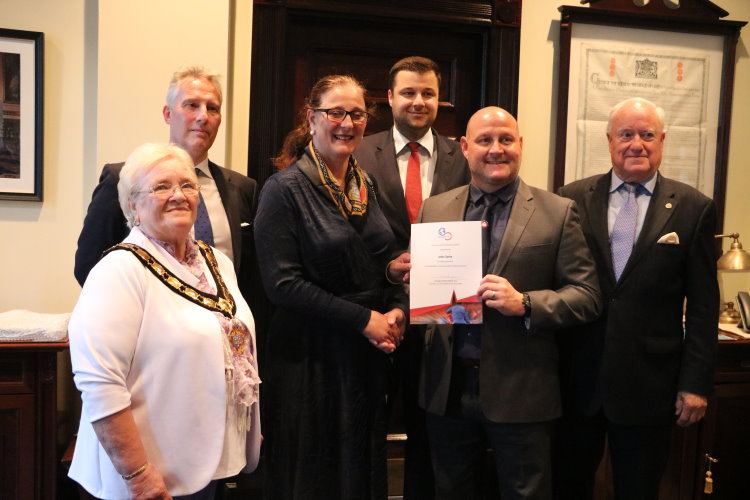 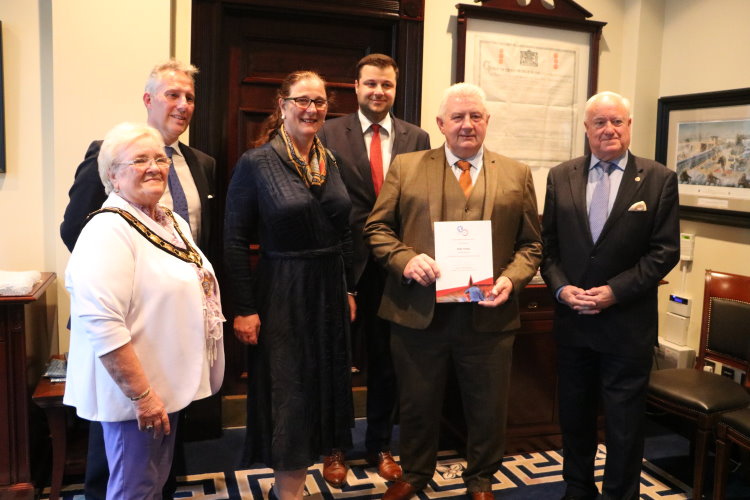 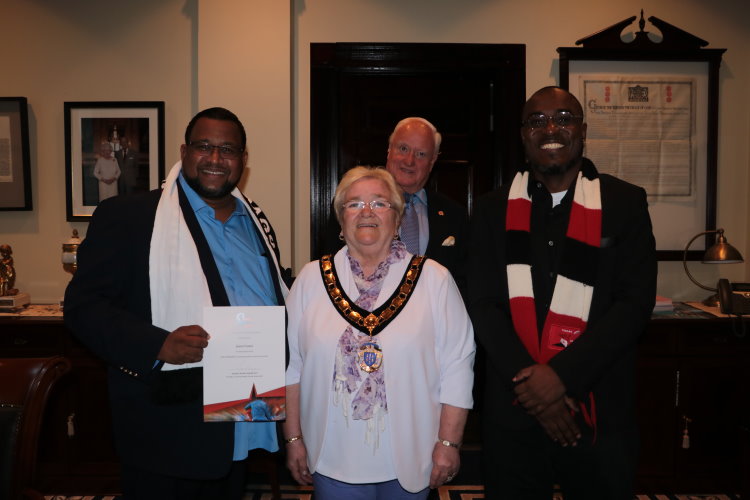 Later on, the FIAS President Vasily Shestakov addressed the guests of the meeting with a welcoming speech, read out by the Head of the FIAS Staff Alexander Korsik. 'Last year, the International SAMBO Federation took a big step forward, having received provisional recognition from the International Olympic Committee. I wish to thank everyone present for the contribution you made to the development of the world SAMBO. It was owing to your work and your efforts that this recognition became possible,' stressed the FIAS leader. 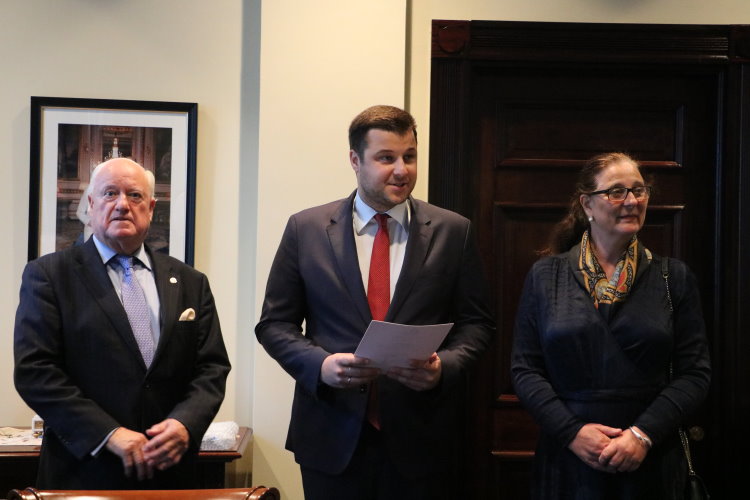 Michael Wynn-Parker highlighted the high role of sports, including SAMBO, in maintaining dialogue between nations. 'There is nothing more important than stability in this world, and sport is just that tool that makes it possible to interact, communicate, hear each other in any situation. 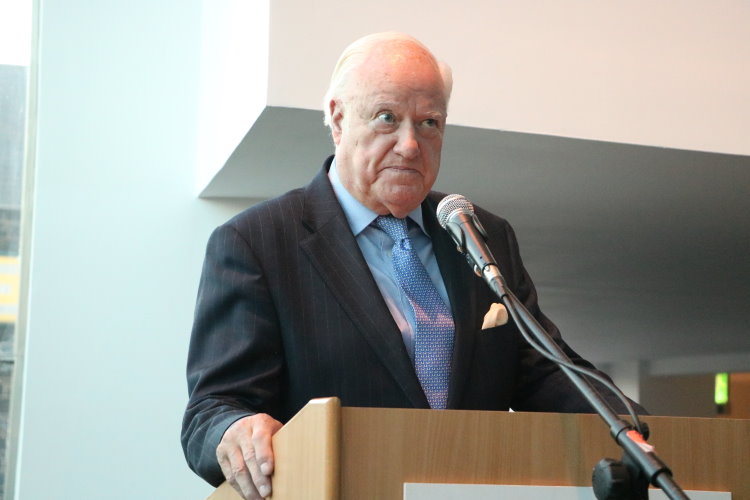 Vice Mayor of Ballymena Bet Adger thanked the guests for their willingness to take part in the tournament that will be held in the town, noting that tomorrow SAMBO would become the center of the Universe in Ballymena. She also praised the effectiveness of SAMBO in developing the helpful skills in self-defense. 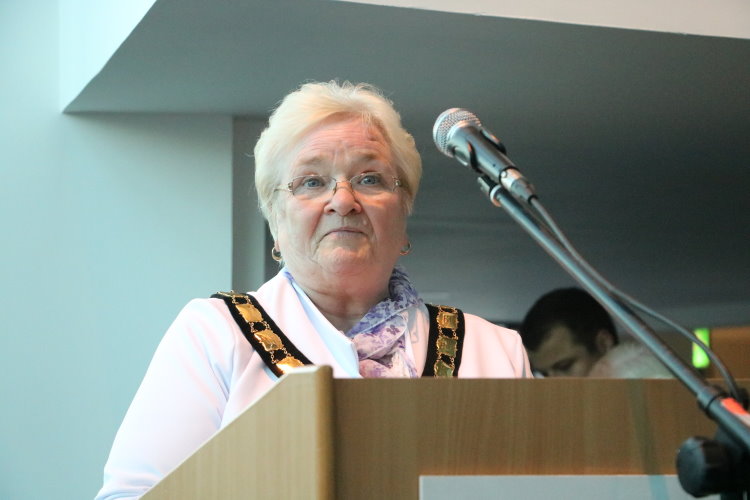 British MP Ian Paisley Jr expressed gratitude to all the teams that first arrived in Ballymena to participate in the President’s Cup, highlighting the participation of the Irish national team. 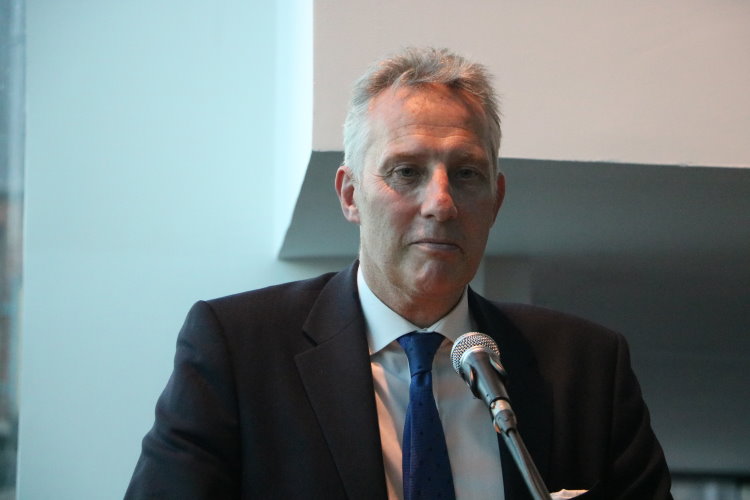 The Princess of Yugoslavia and Serbia, Katarina Karađorđević, made a closing speech before the audience, handing a memorable gift to the Vice Mayor of the town. 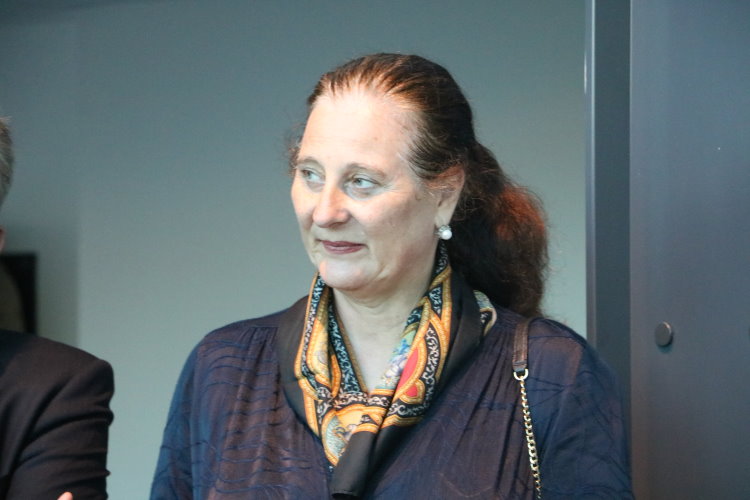 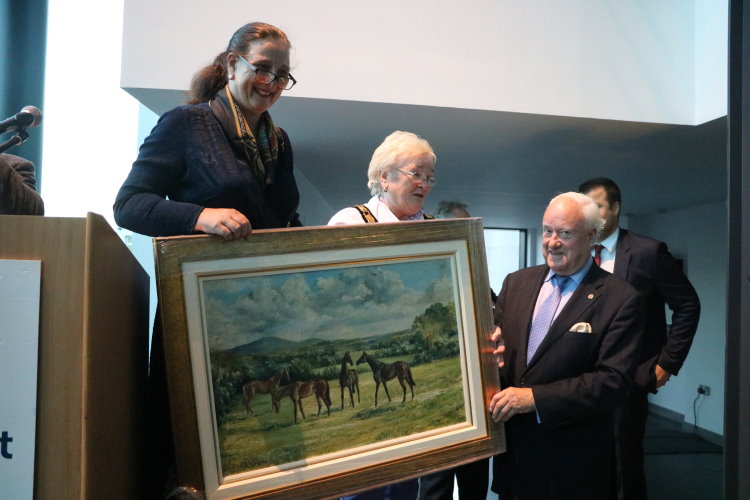 At the end of the evening, guests were able to enjoy national music and relish the national cuisine. 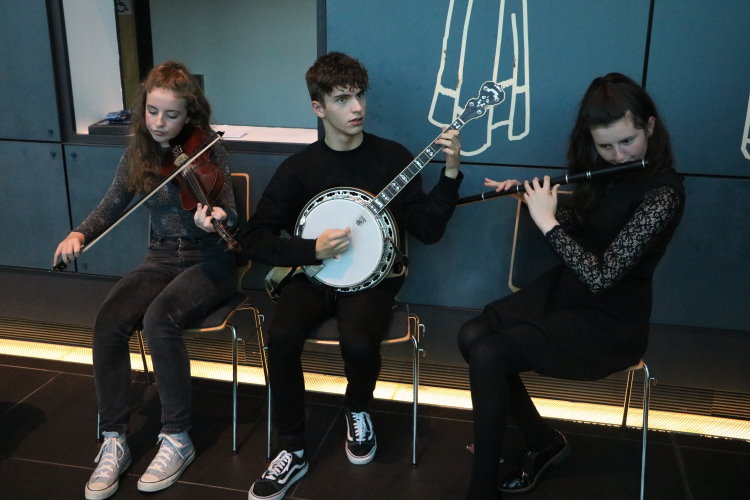 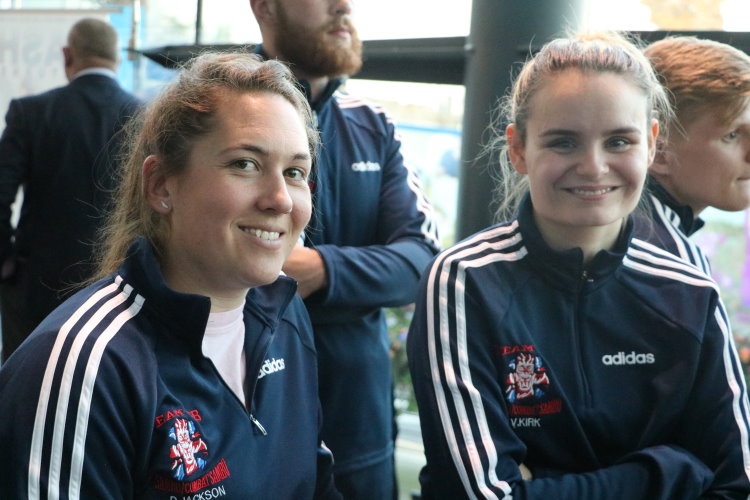 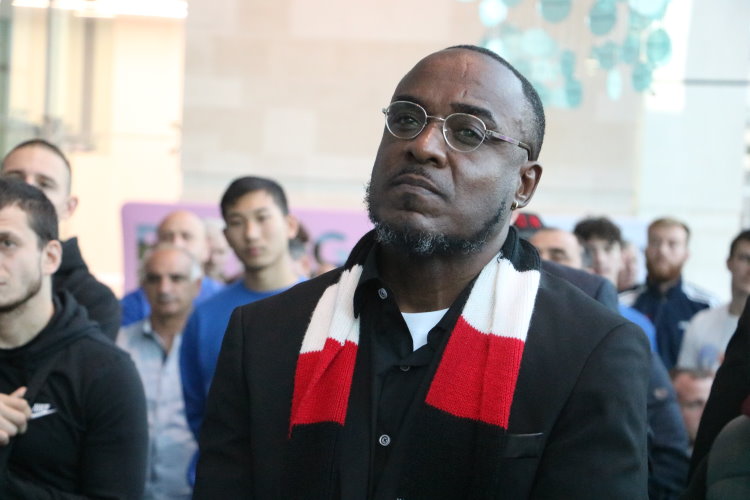 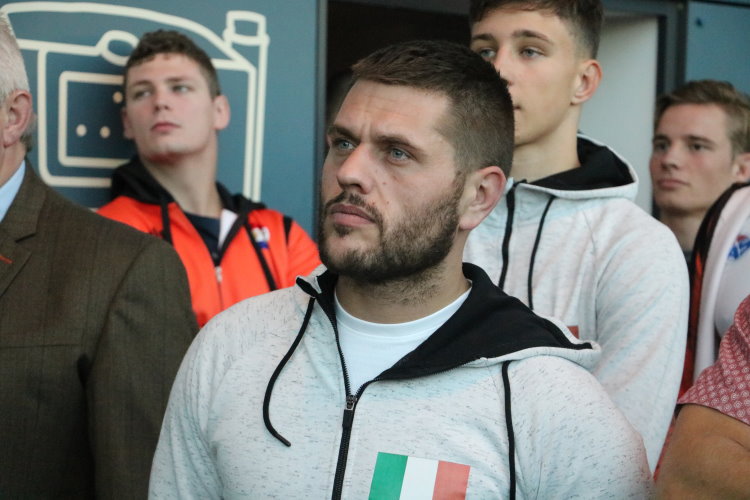 The general sponsor of the tournament is the Rosneft Oil Company.