Helmets for Visually Impaired Sambists Have Been Tested In Moscow 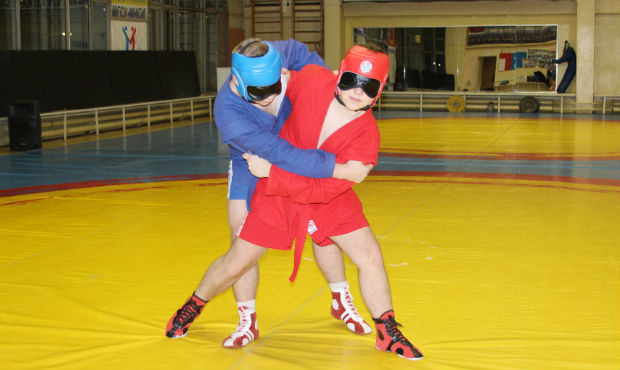 On November 3 testing of specialized helmets for visually challenged sambists was carried out at Moscow State University of Civil Engineering (NRU MGSU).

The helmets had been designed by the Commission for Promotion of SAMBO Among the Visually Impaired and the Blind of the Russian SAMBO Federation, together with Ray-sport, manufacturer of sports equipment and outfit. According to Roman Novikov, the Head of the Commission, in future such specialized helmets that completely block eyesight during a fight will be included into the outfit of blind and visually impaired sambists on a mandatory basis. 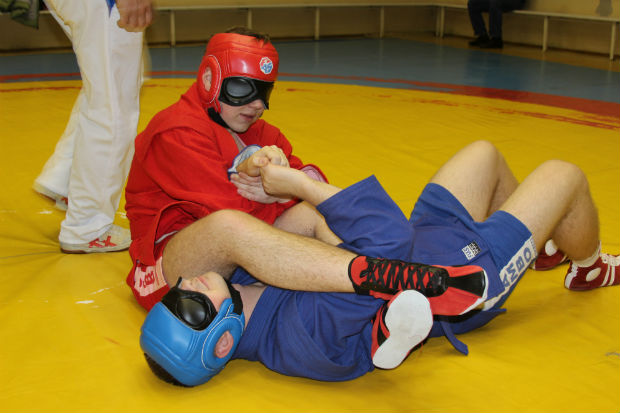 «As residual eyesight gives a visually impaired athlete an advantage over a totally blind competitor during a fight, leaving the former in a privileged position, such helmets are meant to equalize abilities of sportsmen. While, unfortunately, total blindness can’t be ameliorated, it is expedient to block partial vision of visually impaired sambists all through their fight», - explains Novikov. 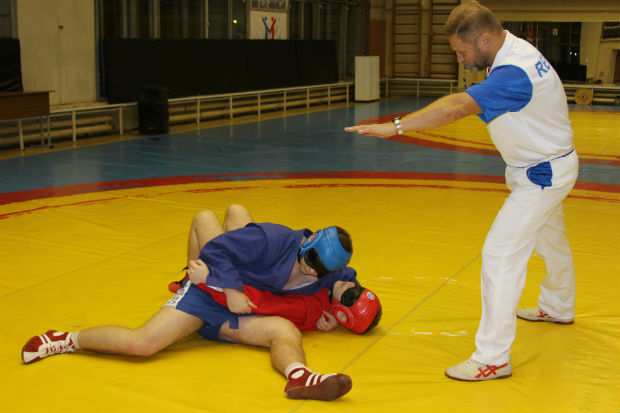 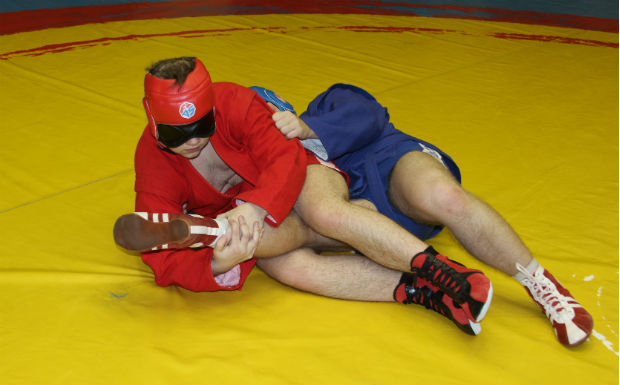 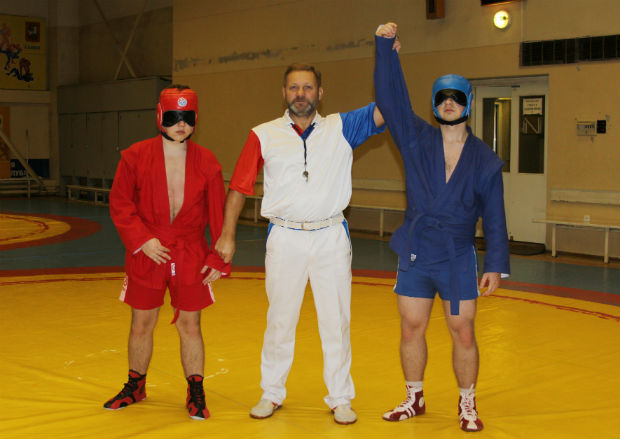 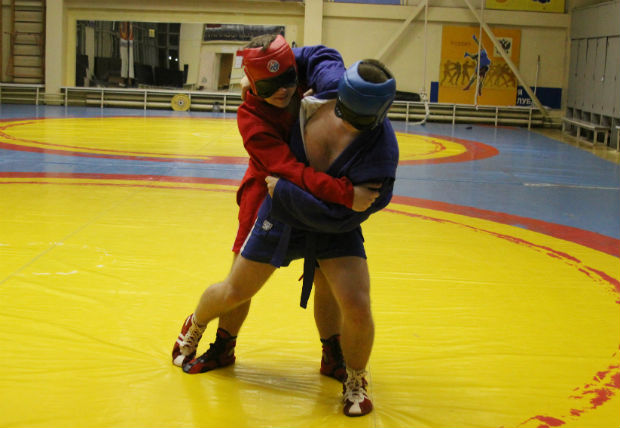 Tests were supervised by Roman Novikov, the Head of the Commission for Promotion of SAMBO Among the Visually Impaired and the Blind of the Russian SAMBO Federation, Viktor Ignatenko, internationally certified SAMBO referee, Vice-President of the Moscow SAMBO Federation, and Natalia Novikova, President of the ‘SAMBO for the Blind’ charity foundation. 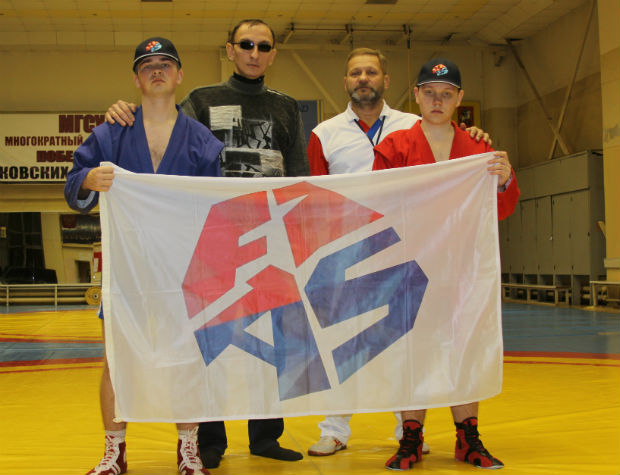 When the testing was over, young sambists received gifts from the International SAMBO Federation.