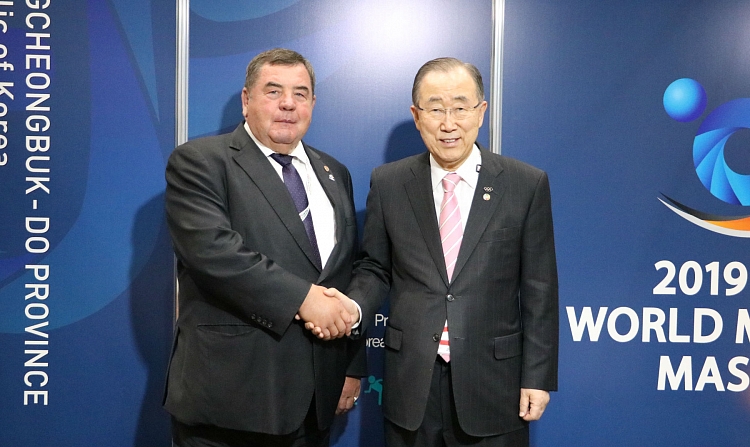 SAMBO participation in the World Martial Arts Masterships program in Korea in September 2019, interaction between the two organizations, joint social projects, as well as SAMBO development in Korea were discussed during the dialogue.

FIAS President assured of full support of the World Martial Arts Masterships competition from FIAS. Ban Ki-moon, in turn, expressed his readiness to promote the development of SAMBO in Korea and strengthen relations between the two organizations. 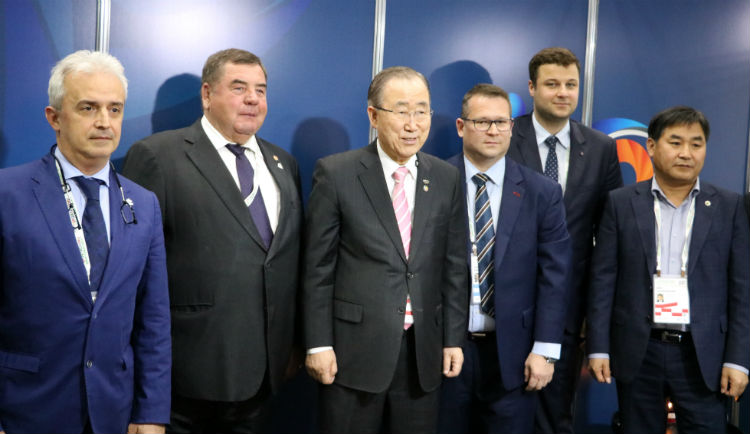