Employees of the Russian Embassy in Japan will practice sambo 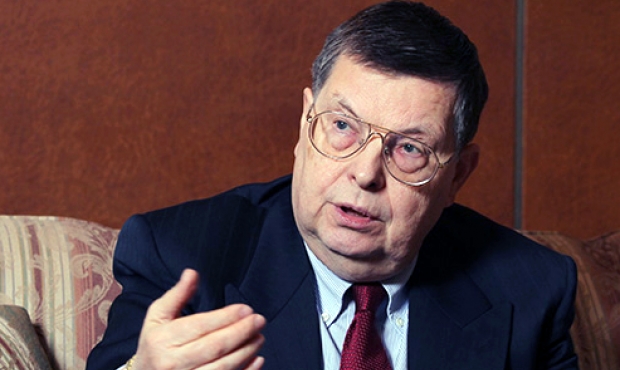 The Sambo World Championship 2014 in Japan became a milestone not only for sportdom but made a significant contribution to mass sport development. As a minimum in the Land of the Rising Sun one more venue appeared where people will practice sambo. It is the Russian Embassy in Japan.

Eugeny Afanasiev, Ambassador Extraordinary and Plenipotentiary of the Russian Federation in Japan, who visited the Sambo World Championship in Narita, declared that the employees of the Russian Embassy in Japan will practice sambo.

“The employees in the Russian Embassy in Japan are affectionate of sport”, Afanasiev told to the Information Agency TASS in his interview. “Almost every evening we play soccer with Japanese or in the diplomatic corps. We like tennis; here in the Embassy we have tennis courts. Also we play volleyball and swim. The diplomatic officials’ children also respect karate and judo. Now we are preparing to practice sambo as well.”

Also Afanasiev mentioned that in Japan this kind of sport becomes more popular each year. “Here the Sambo Cup of the President of Russia takes place every year. I always visit this competition. Sambo is very close to Japanese people because it is based on judo as well. And if such a famous man as Olympic champion in judo Yasuhiro Yamashita promotes sambo, it makes much sense.”

The Sambo World Championship in Narita was included in list of events which were organized during the framework of the year of martial arts exchange between Russia and Japan. “The decision on arranging of the martial arts exchange between Russia and Japan was taken on Vladimir Putin’s, the President of Russia, and Shinzo Abe’s, the Prime-Minister of Japan initiative”, Afanasiev reminded. “Recently in Moscow, in Lushniky Arena, a sport festival has taken place where Japan masters of combat sport participated. The President of Russia visited this festival. Totally during the exchange framework in 2014 about 40 events were carried out.”