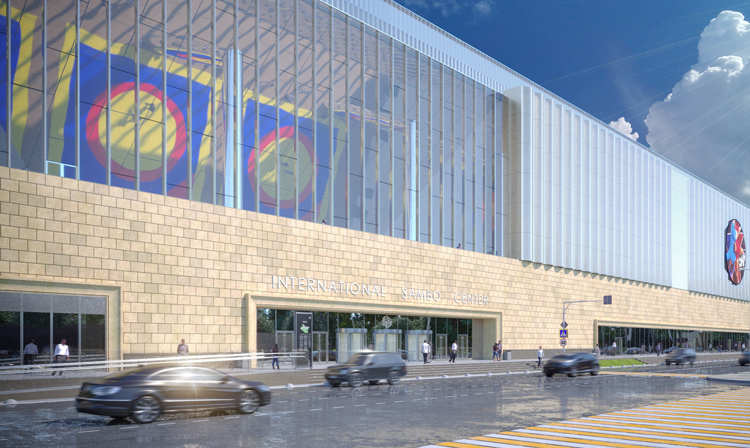 The construction of the Sambo and Boxing Center at Luzhniki (Moscow, Russia) is proceeding at an accelerated pace.

“We will finish the main construction work at the facility this year, almost six months ahead of schedule. They have already been completed by 43%; the structure of the building is almost ready. The installation of panels for the outer contour of the building is underway; the workers have started assembling glass units of stained-glass windows (the area of ​​which will be about 2 thousand square meters) and the arrangement of stands in the halls for competitions. The installation of engineering systems of the complex is beginning,” said Andrey Bochkarev, Deputy Mayor of Moscow for Urban Development Policy and Construction, last week.

“The Martial Arts Palace will harmoniously fit into the Luzhniki architectural ensemble. The appearance of the building is emphatically laconic and courageous. It was designed in the style of functionalism, with a reference to the general style of the sports complex facilities,” said the chief architect of the capital, Sergey Kuznetsov. 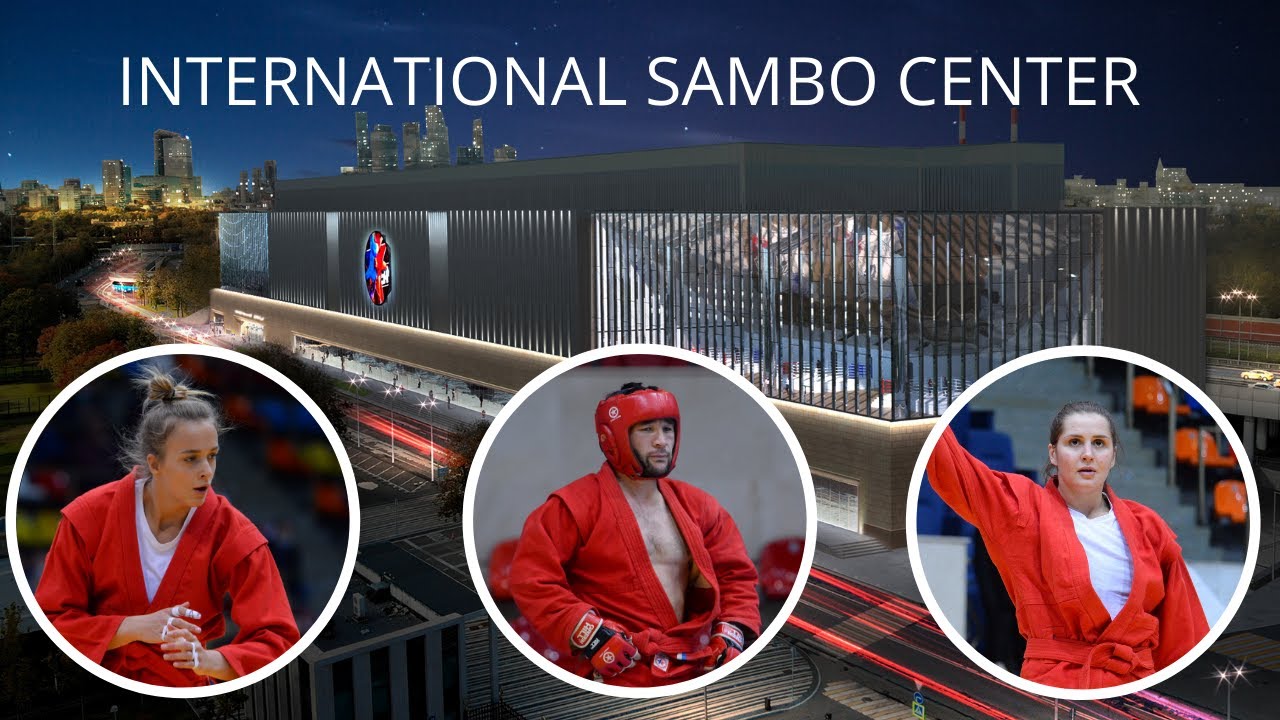 Visually, the Martial Arts Palace can be divided into three volumes: stylobate, sports and administrative zones. The stylobate part, according to Kuznetsov, will be made in the style of the historical buildings "Luzhniki". It will be faced with fiber-reinforced concrete slabs in sand tones – similar to those used in the construction of the nearby Aquatics Palace.

The main areas of the building's facades will be occupied by stained glass, revealing the interior spaces of the sports complex. This is the first time such an architectural technique is used at a sports facility in Russia. Embossed stainless steel lamellas will also become important elements of the facades; a round-shaped media screen will be placed on the main facade. In addition, the building will be decorated with architectural lighting.

A special feature of the Palace of Martial Arts will be a sloping mirrored ceiling made of polished stainless steel, which will allow you to watch athletes' competitions from the street. In this case, the ceiling panels will also have an acoustic effect. When developing the building project, specialists studied the experience of erecting similar structures in France, Japan and Bulgaria, and the acoustic systems were selected based on the best world practices. 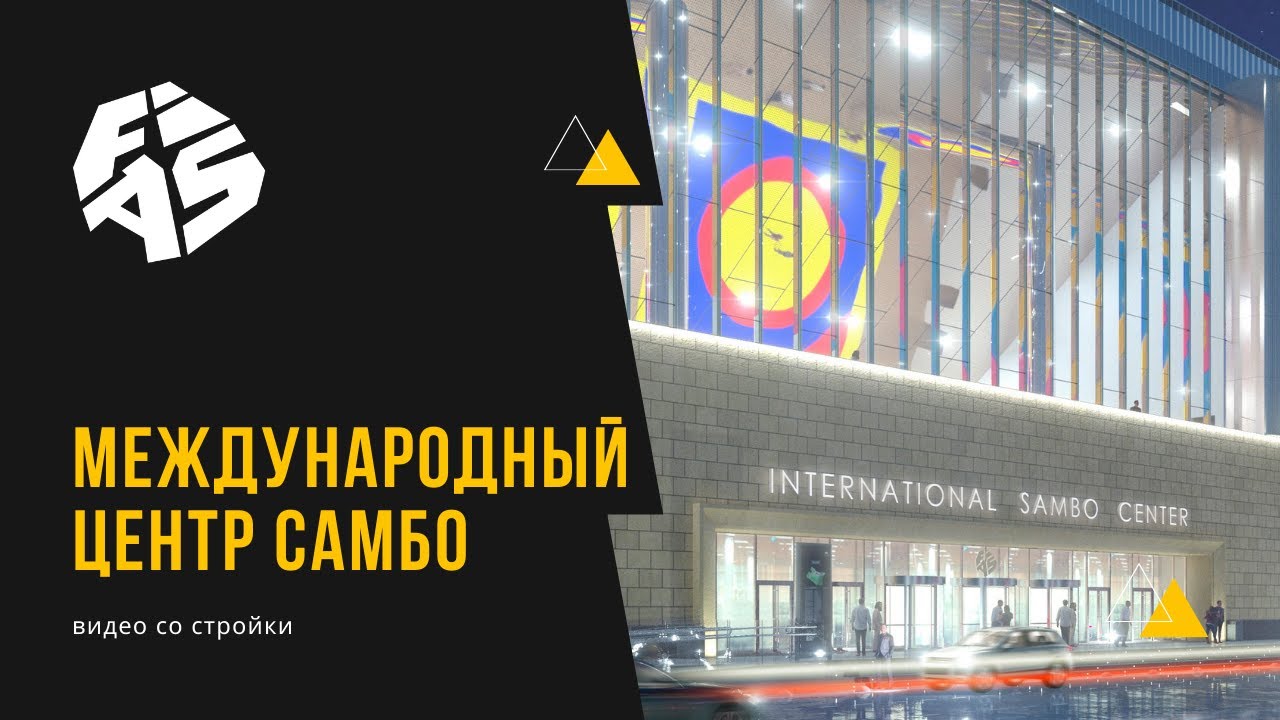 The most authoritative experts in this field were involved in the work. Among them is Henrik Möller, who has worked on the Helsinki Music Center and the largest concert and congress center in the Scandinavian countries – Tampere Hall.

The total area of ​​the building (five above-ground floors and underground parking) will be over 40 thousand square meters. The International SAMBO Center will equip a competition hall for three mats with stands for 1600 spectators and a VIP box for 40 people, as well as a training hall for three SAMBO mats. A café and a restaurant will be open for visitors to the Palace of Martial Arts. The underground floor will be occupied by a parking lot for 220 cars.

“United by a common space, the SAMBO and boxing centers will be located in the building symmetrically to each other. At the same time, they will be able to function autonomously, and the streams of viewers will not intersect. On the basis of the Palace of Martial Arts, it is planned to conduct not only trainings and competitions, but also training sessions, to arrange refresher courses for coaches and judges,” Andrey Bochkarev concluded.