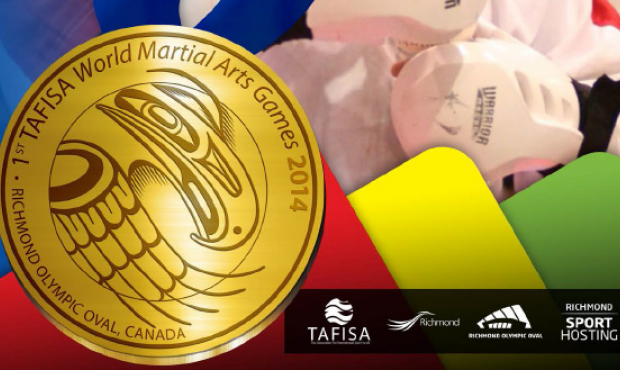 Yesterday, the Secretary General of the Sport for All International Association (TAFISA) Wolfgang Baumann met with the management of Olympic Russia and the heads of sports federations in the Russian Olympic Committee, Moscow. The meeting was also attended by Head of the European Sambo Federation, Vice-President of FIAS Sergey Eliseev, who told us about the "control points" of that task meeting.

About excess weight, sport for all and martial arts

In his welcoming speech to the participants, Wolfgang Baumann said: "The development of mass sports movement is of primary importance. Statistics show that one in three people in the world are overweight or obese, so it is important that doing sports is available for everyone worldwide. Governments spend a lot of money to fight diseases, and in this regard sports are their main ally. People around the world need to learn that except football there are different sports available for everyone, including martial arts." 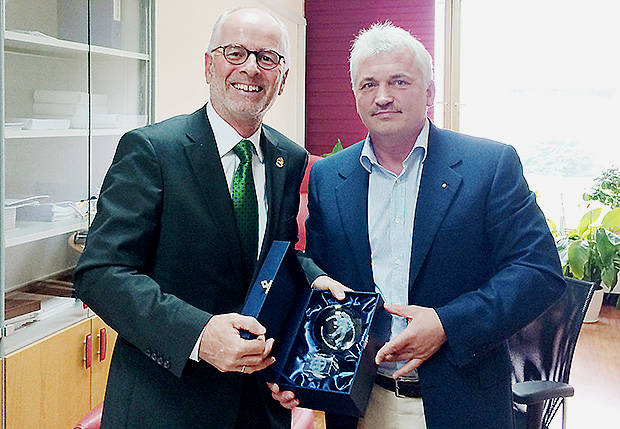 Wolfgang Baumann stressed that Sambo has a great potential for development among the broad masses of population – from children to elderly people around the world. He also remembered about successful performance of representatives of "self-defense without weapons" in the IV World Sport For All Games, which were held in Busan (South Korea) in 2008. The TAFISA Secretary General noted numerous FIAS social projects, which could organically complement activities of the organisation, whose main goal is to "open the door of every house on the planet for sports".

The First TAFISA Martial Arts Games, in which Sambo is included, will be held in Richmond, Canada. The Games hosted by the Country of the Maple Leaf September 3 to 7 will be held by TAFISA under the patronage of the International Olympic Committee. Competitions among martial arts athletes will be held on the famous Richmond Olympic Oval, the stadium that hosted the 2010 Winter Olympics.

The arena of the stadium, located on the banks of the Fraser River, is oval in shape and covered with roof trusses of laminated wooden beam. Indeed, what beams could be used in Canada? Only maple ones.