THE THIRD SAMBO SCHOOL OPENS IN THE CHINESE CITY OF HUNCHUN 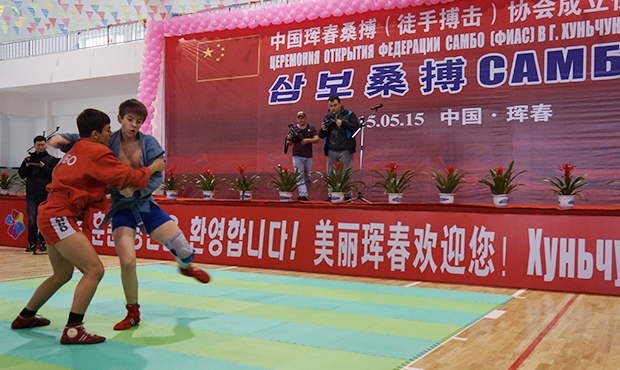 The third school of sambo opened in the Chinese city of Hunchun on May 15 with the support of the International Sambo Federation and the Primorsly branch of the Russian Union of Martial Arts (RUMA). The opening ceremony was attended by special guests of honor from Russia. Young sambo wrestlers from Ussuriysk showed some exhibition performances. The Chinese athletes will be trained by an experienced coach specially invited from Russia.

The inauguration of the third sambo school was held in the sports complex of the school №6 of Hunchun. Here on the second floor a gym is located equipped for sambo training.

The event was opened by the vice-mayor of Hunchun, Mr. Chen Guangdong, who noted that Hunchun is an international city and children enjoy a variety of sports here including the traditional Russian type of fighting. 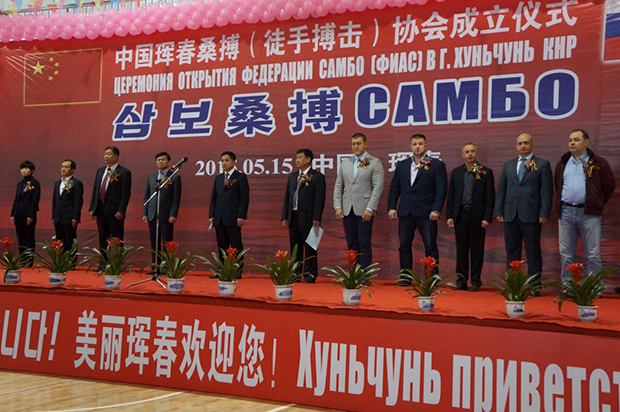 - The inauguration of a sambo school means expansion of friendly ties between the two nations, strengthening of interaction. We will do our best to develop this type of martial arts here, - said Mr. Chen Guangdong.

Then the floor was taken by the deputy of the Legislative Assembly of Primorsky Territory, the branch president of RUMA Valery Kan. He pointed out that for several years the territory has had close friendly relations with such cities as Suifenhe, Mudanjiang, Dunin, and it is especially nice that the city of Hunchun has joined the development of the Russian sambo in China. 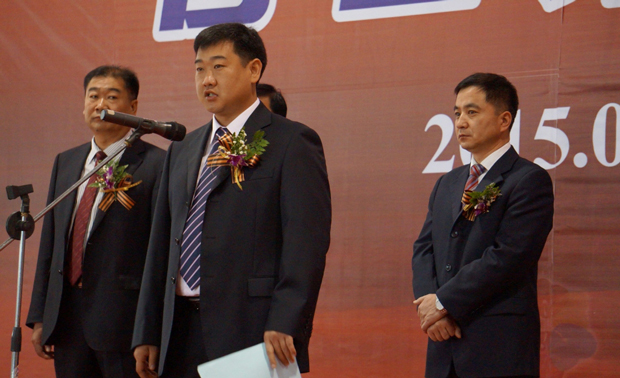 - Today, the third school of sambo in China is opening. We hope that it will bring great results and Hunchun will be our partner not only in economics but also in sports. Sambo is a unique, all-purpose sport for the brave and strong, it has proved its practical value in the armed forces and law enforcement agencies of our country and we see that our sambists glorify the whole of Russia. If this sport becomes popular in China it will be popular all over the world, - said Valery Kan.

At the end of the official part the young sambists from Ussuriysk showed some exhibition performances after which the delegation inspected the new sambo hall. 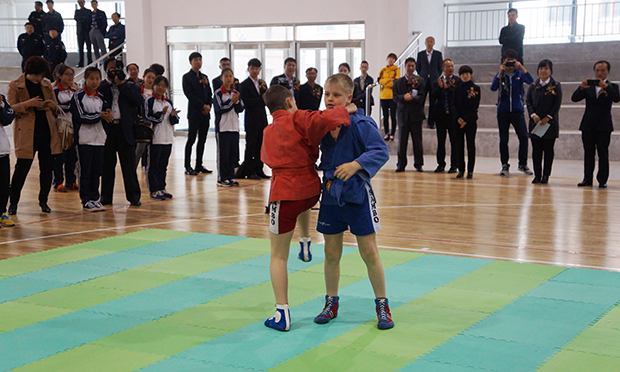 - Recognition of our sport in China is the main task of the International Sambo Federation. The inauguration of another school is a major step in addressing this issue. In China, there is a sports practice Shuai jiao - "an art of throws in a combat" - which looks a lot like sambo. Given the tradition of the Chinese people, I think sambo will be in demand, considering that it is gaining serious momentum at the international level. We hope that soon there will appear the first athletes who will represent China at the official competitions. We will continue to proceed in this direction, we plan to open more sambo schools in central China: Beijing, Shanghai, Harbin, - said sports director of the International Sambo Federation Dmitry Maksimov. 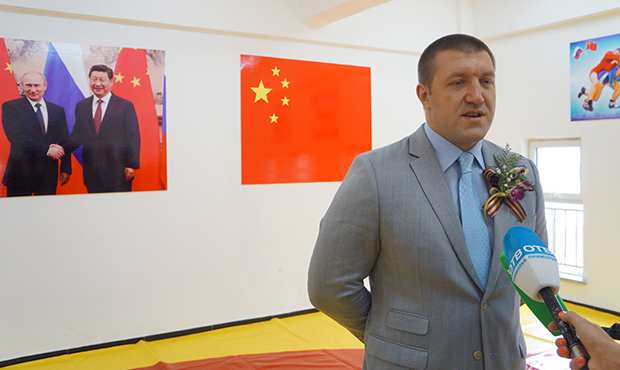 All members of the Russian delegation expressed confidence that Sambo in China will expand its geography. Soon Chinese sambo wrestlers will defend the interests of their country on the international sports arena. 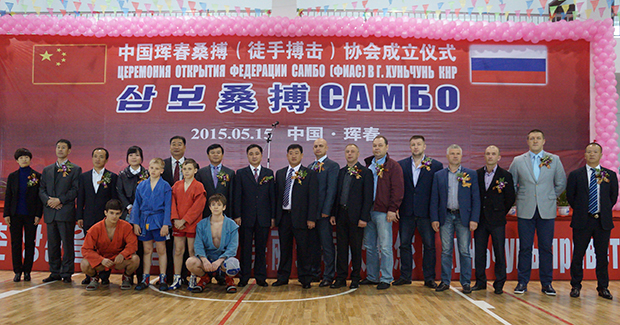