SAMBO Tournament at the Kadayawan Festival in Davao City, Philippines

The Kadayawan Festival is an annual festival held in Davao City, Philippines, when people give thanks for an abundant harvest from the land, the rivers and the sea. Kadayawan is considered one of the most spectacular and famous festivals in the Philippines. Traditionally, it lasts for one week in August, but various events may go on for more than a month. One such event was a Sambo tournament that took place on September 10 during the Kadayawan Festival. 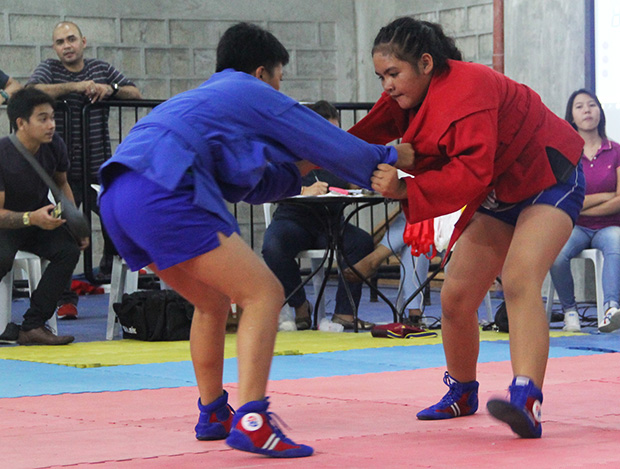 Cadets and juniors took part in the competitions, which were held at the Felcris Centrale lifestyle and business center. About 90 representatives of various sports clubs from Davao and nearby towns competed for the title of the strongest. Competitions were held in 9 weight categories for men and 5 for women. The winners and runners-up were awarded medals, and also cash prizes from the city officials.

As the Philippine Sambo Federation noted, the tournament was held during the annual sports festival sponsored by the city government. This festival is aimed at promoting mass sports and demonstrating a variety of sports, so the entrance was free. 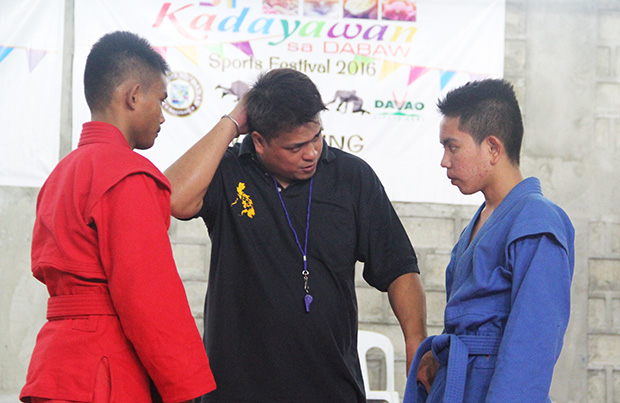 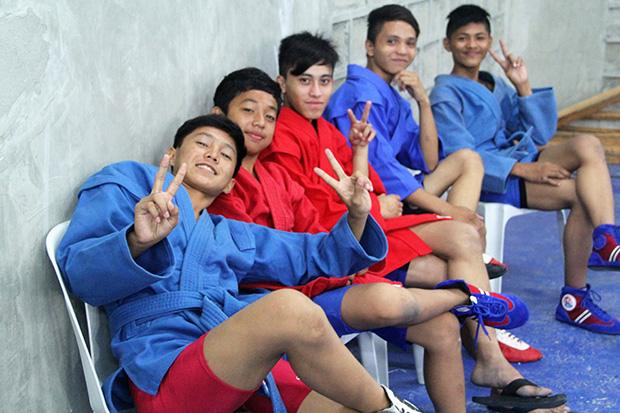