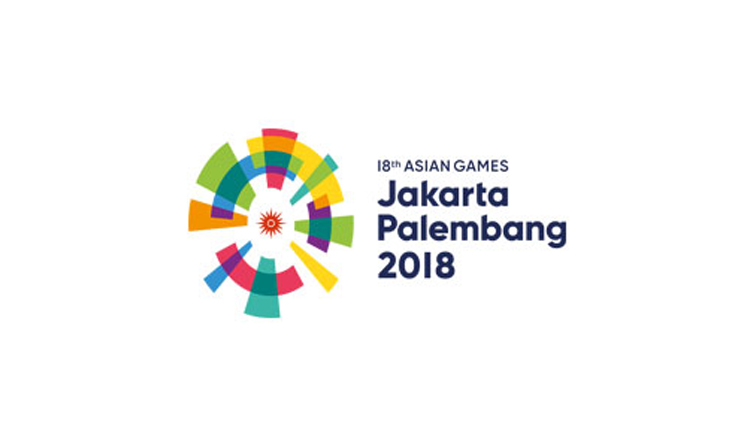 Since August 18 till September 2 Indonesian cities of Jakarta and Palembang will host the XVIII Asian Games. Athletes from 45 countries of the continent will compete in 61 events, with 462 sets of medals up for grabs. For the first time in history, 4 of these sets will be for sambists to compete for. Competitions in competitive SAMBO will be carried out in two weight categories for both men and women.

SAMBO tournament will be held in Jakarta, at Jakarta Convention Centre (Cendrawasih Hall), on August 30-31. Athletes can win the first Asiad SAMBO medals in the following weight categories and thus make history:

As it usually happens at major tournaments, apart from mastery and correct training, one needs a piece of good luck to win. Such lucky streak can be brought by a SAMBO mascot, a rhino dressed in SAMBO uniform. Rhino symbolizes force in Indonesia. 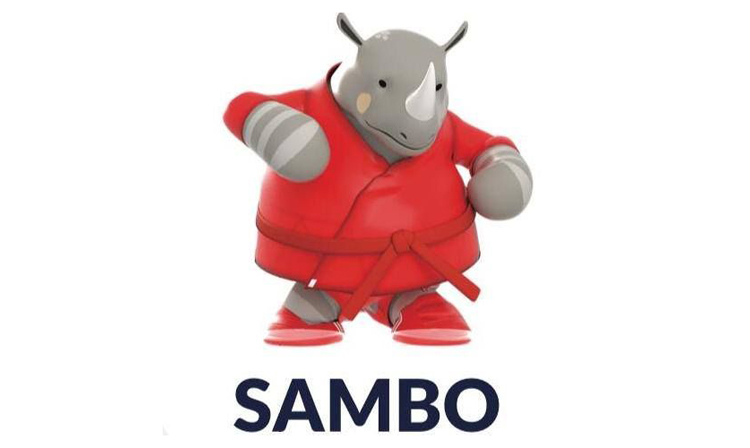 Sooner than in two months, on March 9-10, the Open SAMBO Championships of South-Western Asia will be held in Jakarta. It’s going to be a dry run tournament for Asian Games wherein its organizers would be able to practice arrangement of SAMBO competitions, with all their concomitant subtleties, and its participants would adapt themselves to the arena and test their strengths in fights with strong opponents.

Right away, you can get the feel of the Games’ spirit and Indonesian atmosphere by watching the official video of the XVIII Asian Games. Please, enjoy!