Kazan will host the 2019 SAMBO Championships of Russia 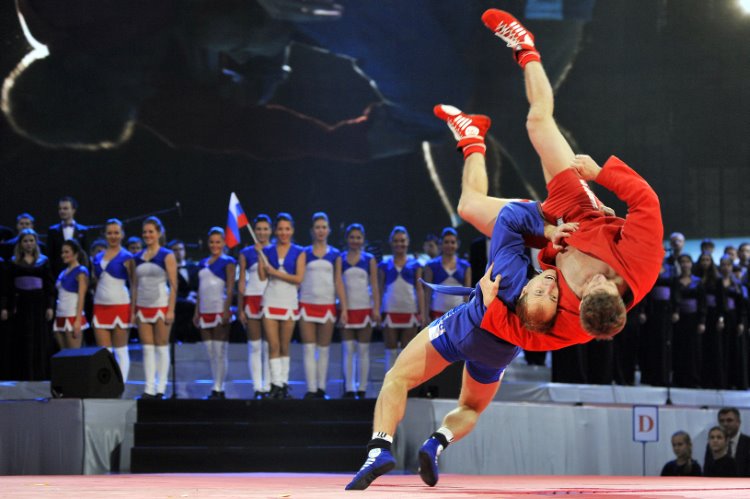 On March 1-5, 2019, Kazan will become an assembly point for the strongest sambists from all over Russia. The Championships of Russia among men and women in sports SAMBO and in combat SAMBO in 27 weight categories will take place at the Palace of Martial Arts "Ak Bars". For the second time, the competitions will be held in accordance with the new regulations and in three disciplines at once.

The official opening ceremony will take place on March 2 at 10:00, and at 17:00 the finals of the first competition day will begin.

The program of the 2019 SAMBO Championships of Russia

Watch the live broadcast of the competition on the FIAS website.