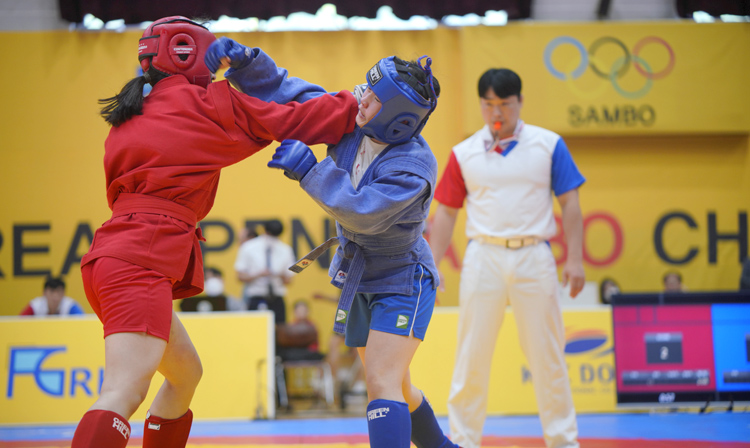 The Korean Open SAMBO Championships were held on July 16-17 in Pyeongtaek city, capital region. The arena for the competition was the hall of the International University. The tournament was the first large-scale international competition after a three-year COVID-19 pause. About 300 athletes took part in the Open championships, including sambists from Singapore, Uzbekistan, Mongolia and Tajikistan. 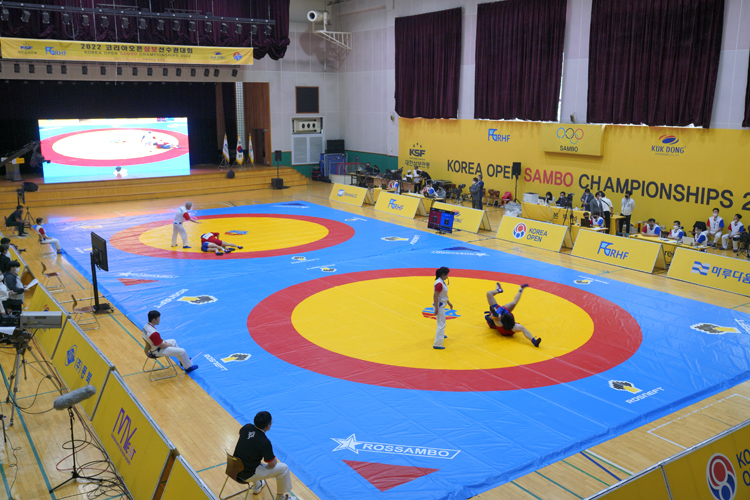 Numerous guests of honor attended the opening ceremony. Welcoming speeches were delivered by President of the Sambo Federation of Mongolia Dorjpalam Gerel, adviser of the Korean Sambo Federation Kim Seung-dong, the president of the federation Mun Seongcheon. The video greeting was sent by FIAS President Vasily Shestakov. Member of the FIAS Athletes' Commission Shin Jaeyong and his sister Shin Yuyong, on behalf of all sambists, took the oath of fair play. 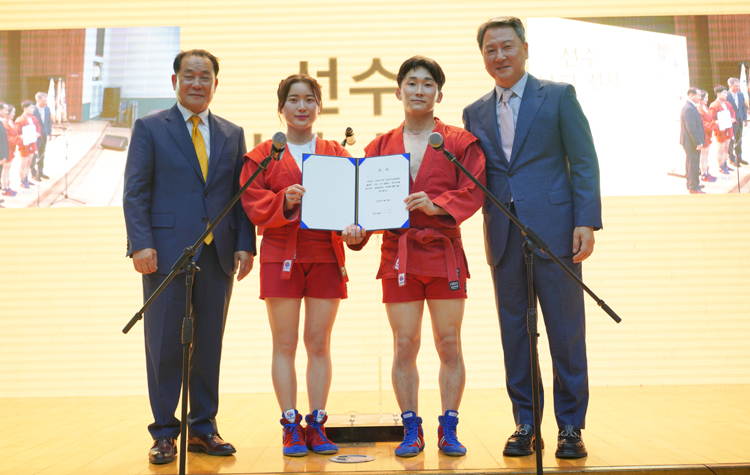 A demonstration group from the province of Gyeongsangnam-do performed before the spectators and participants of the tournament, which held the first public demonstration of Korean Demo-SAMBO. The dynamism and spectacularity of the performance aroused great interest among the audience.

The program of the event also included a meeting with the idol of Korean SAMBO Lee Sangsoo. A multiple winner of international combat sambo competitions, a Korean YouTube star from a series of popular videos “try to knock down Lee Sangsu with a kick in the stomach” continued his challenge at the championship. During the opening ceremony, anyone could try their hand at the legendary heavyweight. 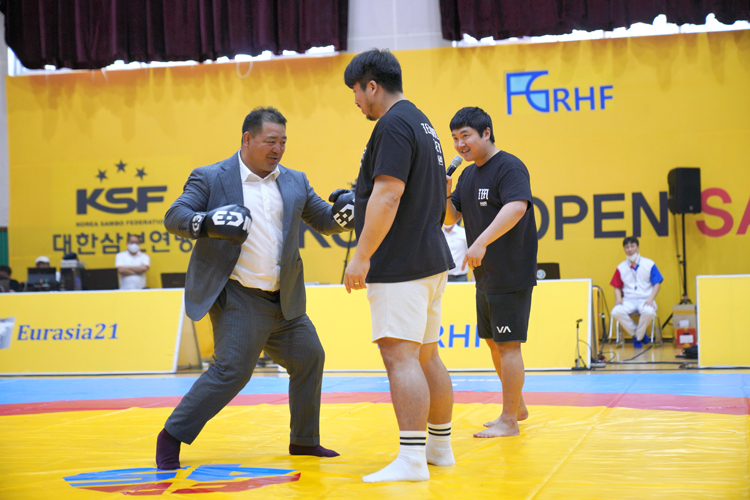 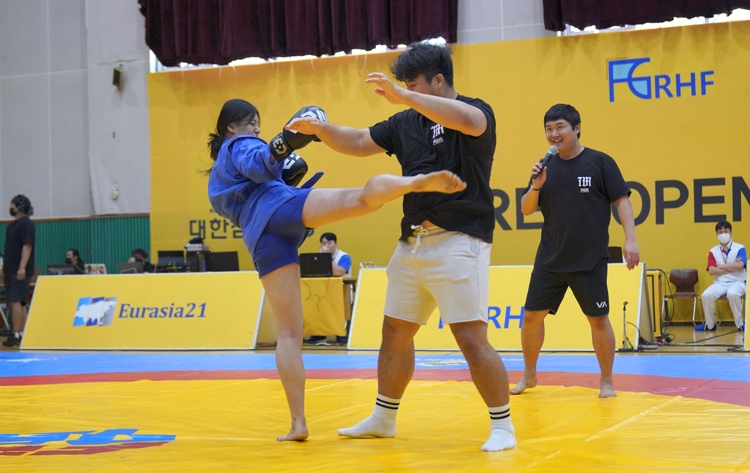 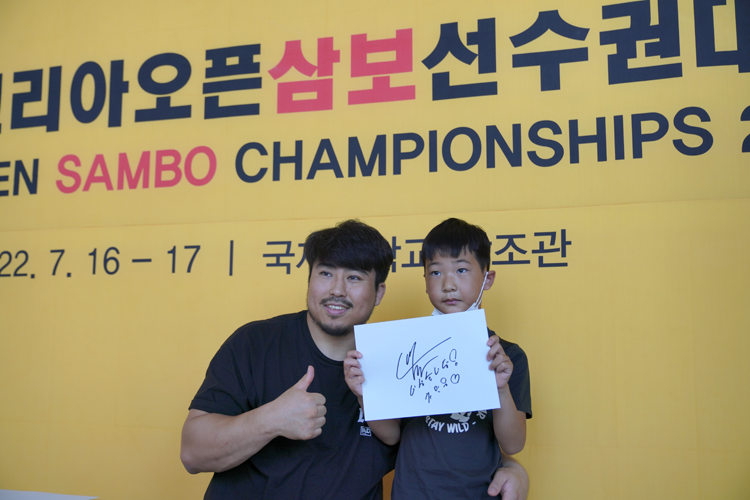 “At the long-awaited championship, the participants demonstrated uncompromising fights in all age and weight categories. The program of the tournament was extensive: competitions were held among adults, juniors, youths, cadets and even the smallest preschoolers. The adult tournament was open to foreign participants,” said Kihoon Kwon, Head of the International Department of the Korea SAMBO Federation. 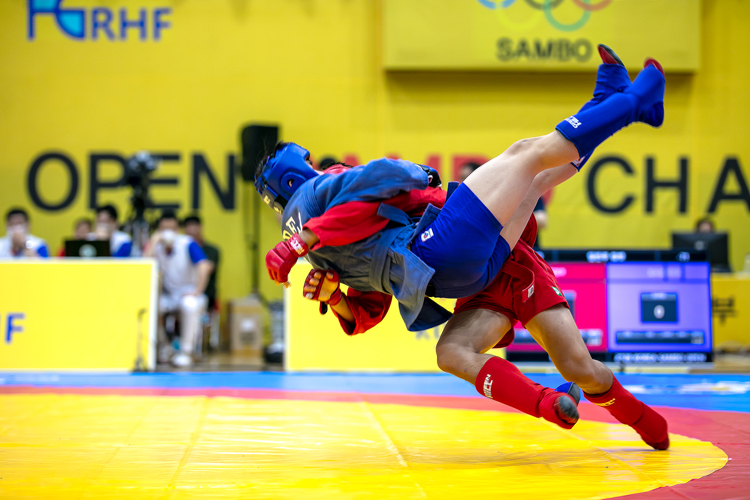 Three-year-old Lee Sambo, who set the record for the youngest participant in the SAMBO tournament, won his first gold medal. True, he got it in the absence of competition – none of the young athletes of his age dared to apply for participation in the tournament. Nevertheless, Lee Sambo did not remain without a fight – he had to fight with a 6-year-old opponent who turned out to be twice his age and more experienced. As a result of a stubborn uncompromising struggle, experience won over youth. 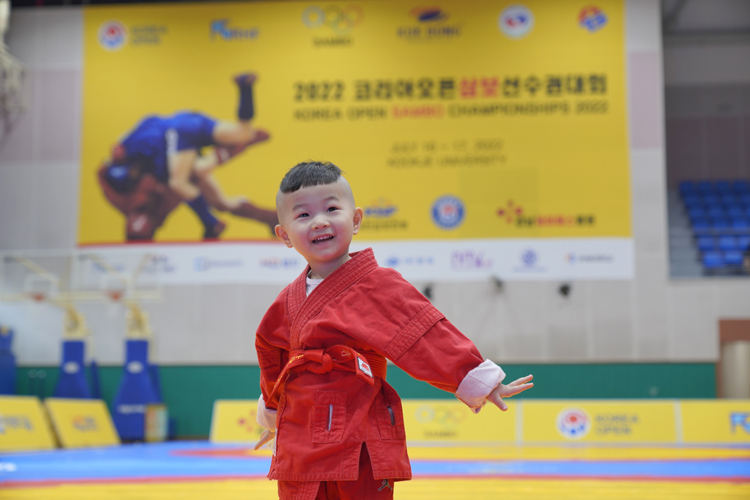 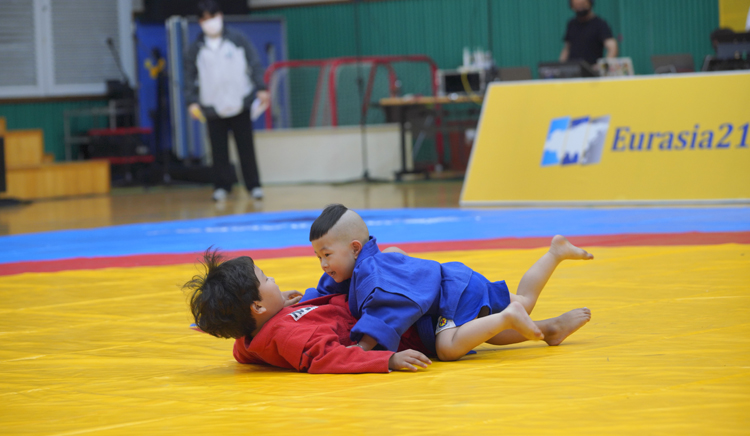 This duel seemed to be a continuation of the Demo-SAMBO competitions, which were held for the first time as part of the Korean Championships. Several teams prepared powerful performances with elements of acrobatics and techniques from various SAMBO disciplines, which impressed the audience a lot. 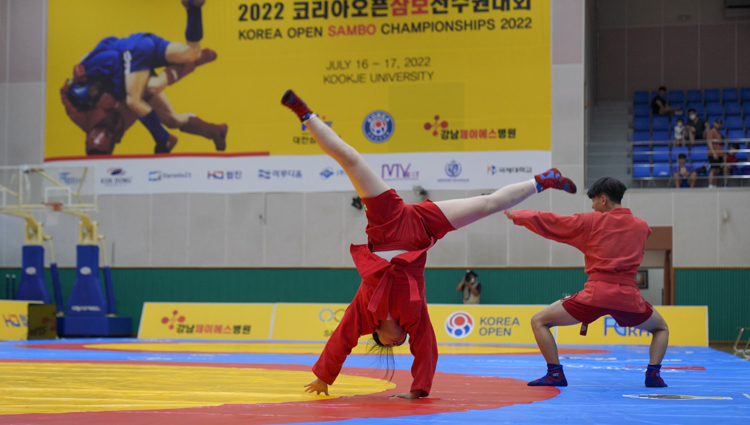 As Kwon Kihoon stated, the success of the event was facilitated by the increased attention from the supporters of SAMBO. RH Focus company (CEO Kim Swan) became the general sponsor of the tournament. 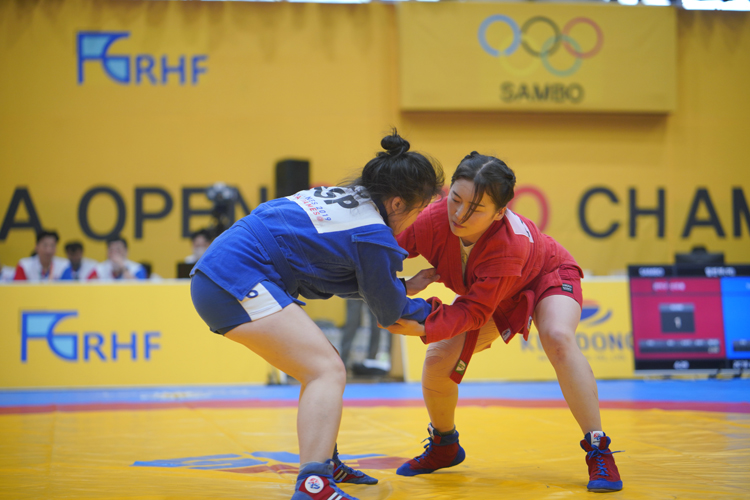 “The Korean Open SAMBO Championships will help raise the prestige of SAMBO in our country and create the basis for its further popularization. The Federation will actively implement initiative projects for the development of SAMBO in the country and in the world. We will have a greater number of local tournaments in different regions of the country, and we will also make efforts for international exchange within the current possibilities of movement between countries,” said Mun Seongcheon, President of the Korean SAMBO Federation, member of the FIAS Executive Committee. 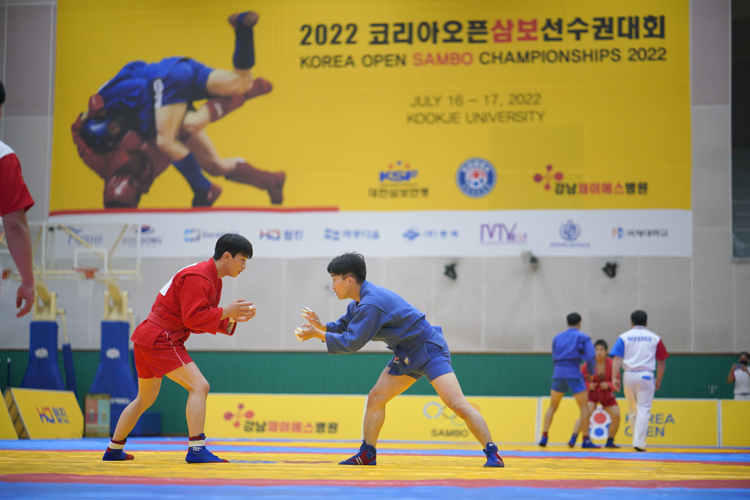 According to the results of the championship, the preliminary composition of the national team that will represent Korea at the World Youth Championship and the World Championship was determined. In the coming days, a closed qualifying tournament will take place, after which the selection committee will decide on the composition of the national team based on sports results for the reporting period and the current condition of each athlete. 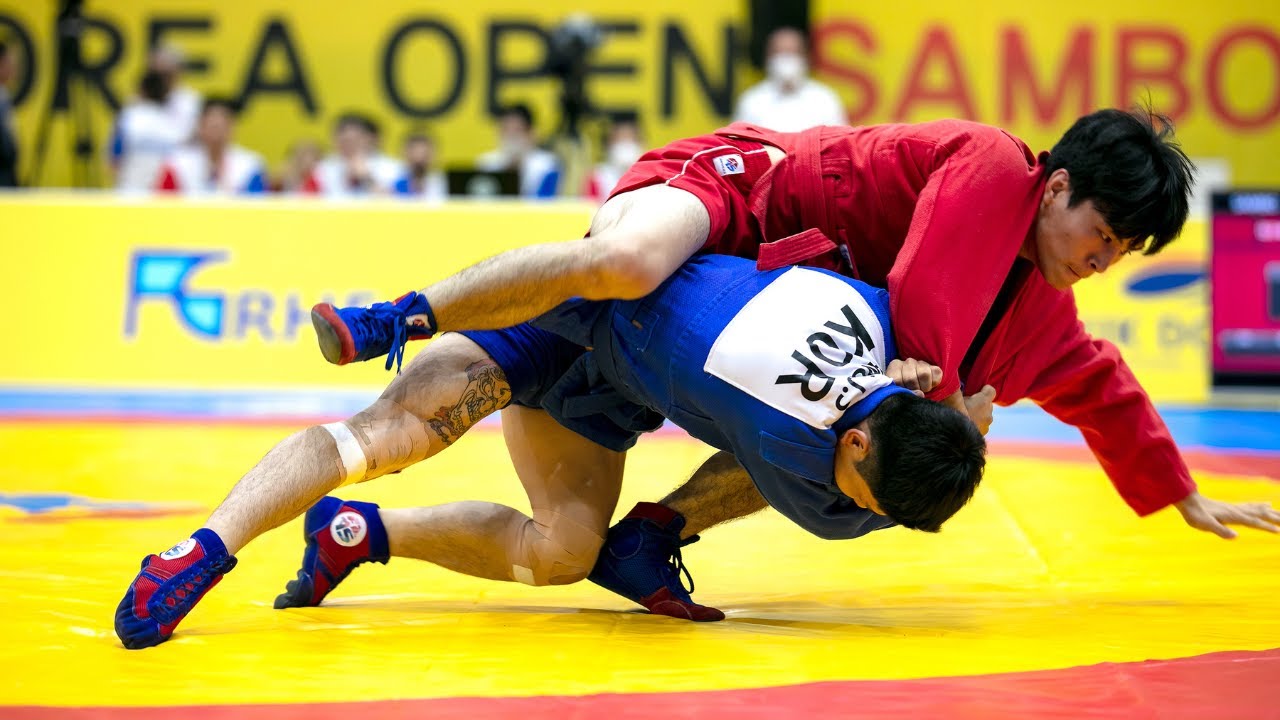