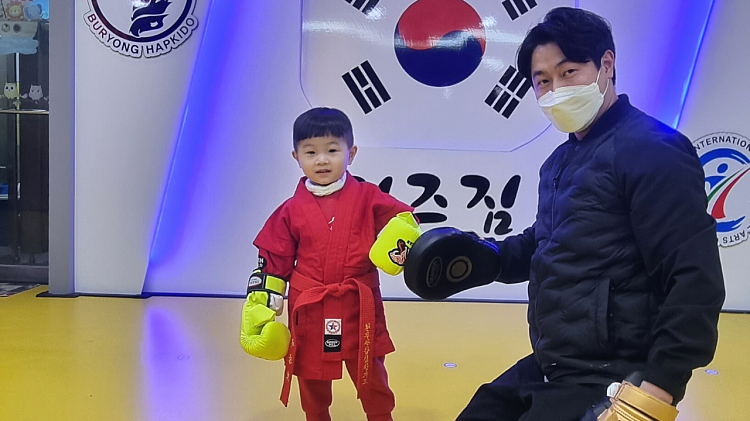 In the Republic of Korea, there are still quite strict COVID restrictions, due to which many athletes cannot fully train. Adults are forced to put up with it, but children's craving for sports is too strong. That is why the famous Korean boy Lee Sambo, who recently turned 2 years and 4 months old, began his first training in Combat SAMBO under the guidance of his father Lee Kihun.

As you can see, the emphasis in training is on striking technique, while the transition to wrestling does not remain aside, which helps Sambo to decide the outcome of the fight in his favor.
Recall that on the last day of the 2019 World SAMBO Championships, which was held in the Korean city of Chungju, a son was born in the family of local coach Lee Kihun. In honor of the tournament and in honor of the sport, the coach chose a name for his child, calling him Sambo.

Exactly two years later - also on November 10, but already in 2021 - Sambo had a brother. Last year, his parents and the entire Korean Sambo Federation came up with a name for him together. According to the head of the family, Sambo's brother was named Roun. The combination of the last name and first name Lee Roun in Korean sounds like "useful". And the entire SAMBO community is once again convinced that SAMBO is a useful sport! 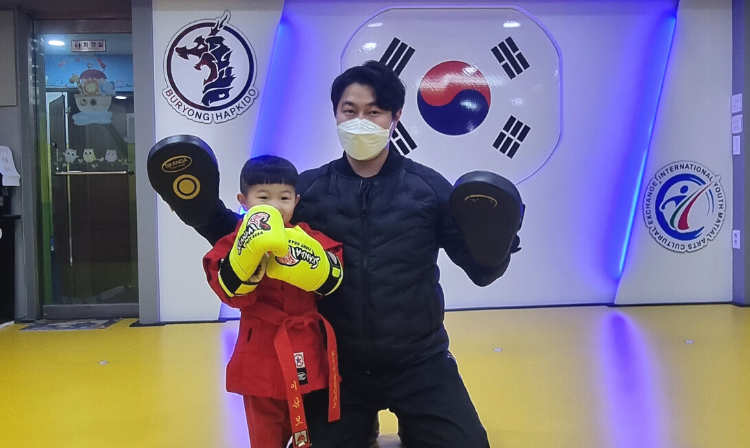